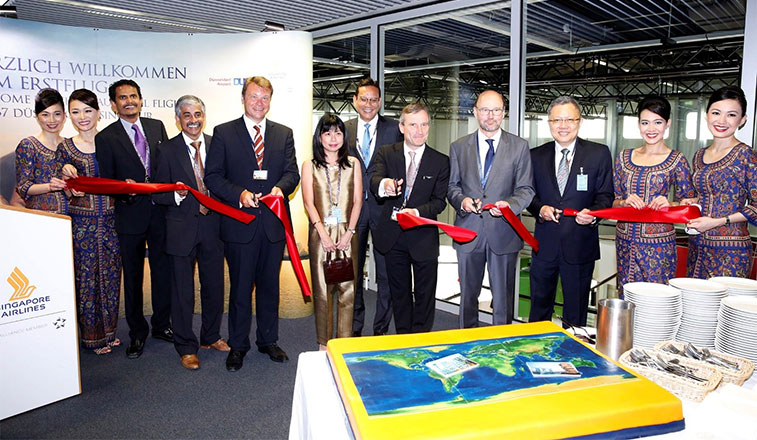 Singapore Airlines began Dusseldorf from July 2016, followed by Stockholm ARN, via Moscow DME, from May 2017. Brussels, starting in October 2020, will be the airline’s 16th European destination on a passenger basis. The airline’s cargo subsidiary already serves the Belgian capital.

Singapore Airlines today, 16th December, announced its next European destination on a passenger basis: Brussels. (It is already served by its freighters.) The Belgian capital will be its 16th European airport for passengers.  It’ll be served four-weekly by the A350-900 from the 25th October 2020.  anna.aero recently looked at the airline’s top-20 connecting routes. 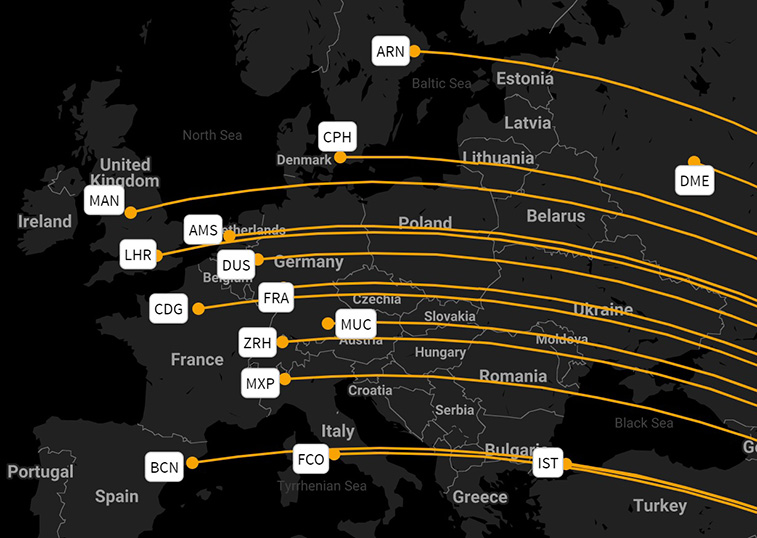 The new service will depart Singapore at 2355 and arrive back, two days later, at 0655.  These timings are very similar for most of the airline’s European operations, enabling strong two-way connectivity. 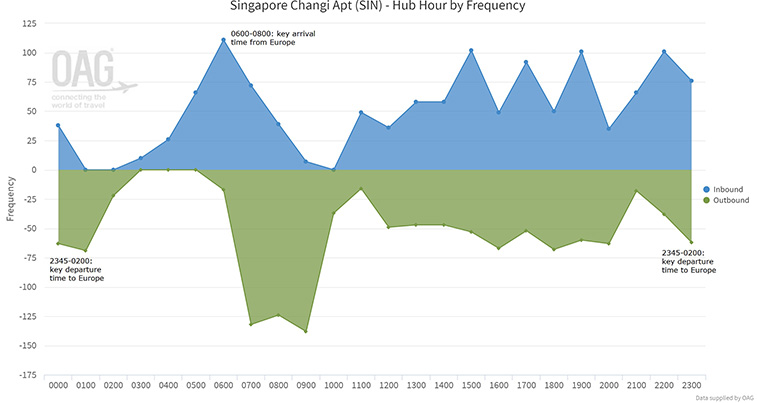 Source: OAG Schedules Analyser. This is the wave structure for Singapore Airlines and SilkAir in the w/c 8th December 2019.

Singapore Airlines to target strong demand to Asia and Australasia