66 airlines confirmed so far for CONNECT Conference in Antalya 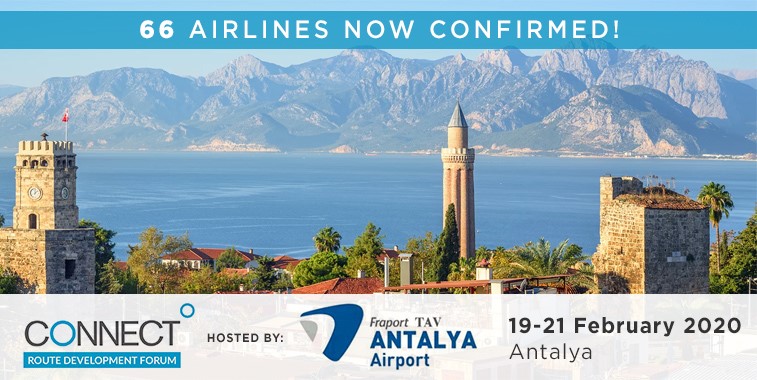 CONNECT 2020 will be taking place in Antalya, Turkey. The country’s third-largest airport, Antalya has almost 30 million two-way seats in 2019, with 22.5 million more seats than in 2009. Across 2019, Antalya played host to 60 airlines serving 232 destinations.

CONNECT 2020 in will take place between 19 and 21 February in Antalya, Turkey, at the Susesi Luxury Resort. The conference confirms that 66 airlines have so far registered for the event.  To find out more about who is attending this year, take a look at the delegate listing.

Antalya is Turkey’s third-largest airport, with almost 30 million two-way seats in 2019.  It has grown strongly over the past decade, with 22.5 million more seats than in 2009.  Despite the events of 2016 which reduced Antalya’s TCAX YOY, the airport has added almost 11 million seats in the past five years – a CAGR of almost 10%.  Befitting Antalya’s resort status, most of its 2019 capacity – 73% – is international, with Germany and Russia key markets.  45 Russian and 22 German airports are served in 2019, with Moscow SVO and Dusseldorf the airport’s third- and fourth-largest routes.   In 2019, Antalya played host to 60 airlines serving 232 destinations.  SunExpress, the joint Turkish Airlines-Lufthansa entity, is the largest operator.  SunExpress is all about Antalya, with 5.5 million – or 55% – of the carrier’s seats deployed there across 46 routes.  Standout unserved routes internationally from Antalya include London Heathrow (24,000), Tbilisi (20,200), Tashkent (17,100), Rome Fiumicino (16,900), and Barcelona (15,700). 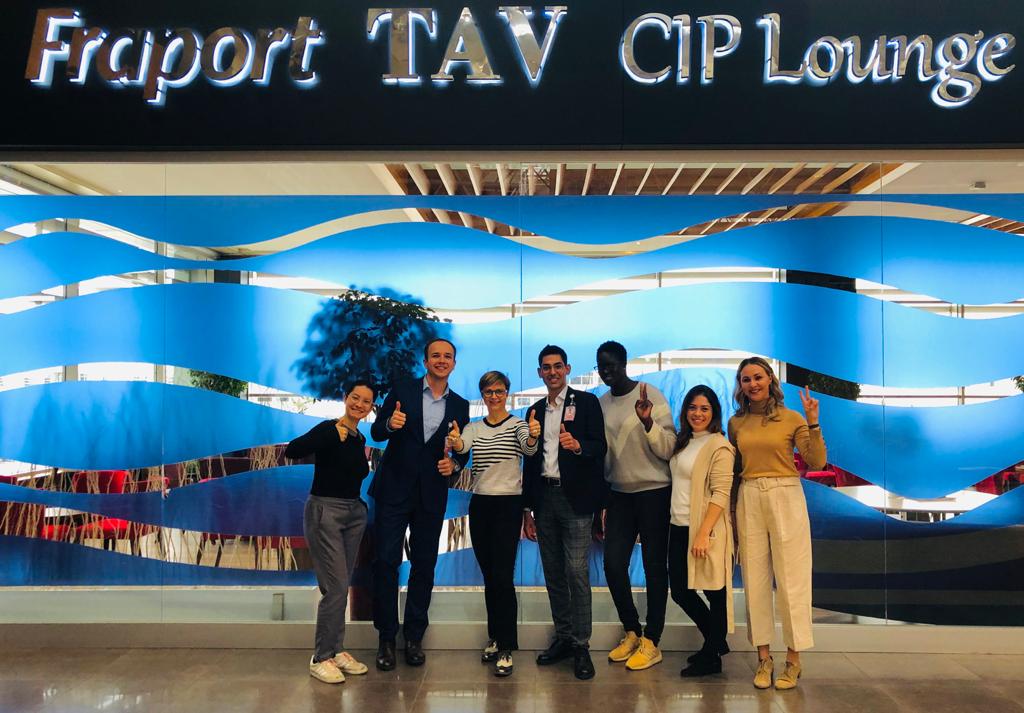 Along with 20-minute, one-to-one meetings with airlines, the event also has a two-day conference arranged in collaboration with anna.aero.  The conference programme, running on the 20 and 21 February, will look at topics including the industry’s big challenges in 2020, Turkey’s prospects for aviation, the sub-150-seat market and its role in European aviation, and the industry’s response to the environmental challenges given high forecasted growth. In addition, industry training will take place on the 19th.  This will including topics such as how to estimate new route potential, EU state aid and Brexit, and the future of air transport in a congested world with scenario-based forecasting. The event’s Gala Dinner, on the 20th, will be a highlight and offer great networking opportunities.  For more information about the event, click here. 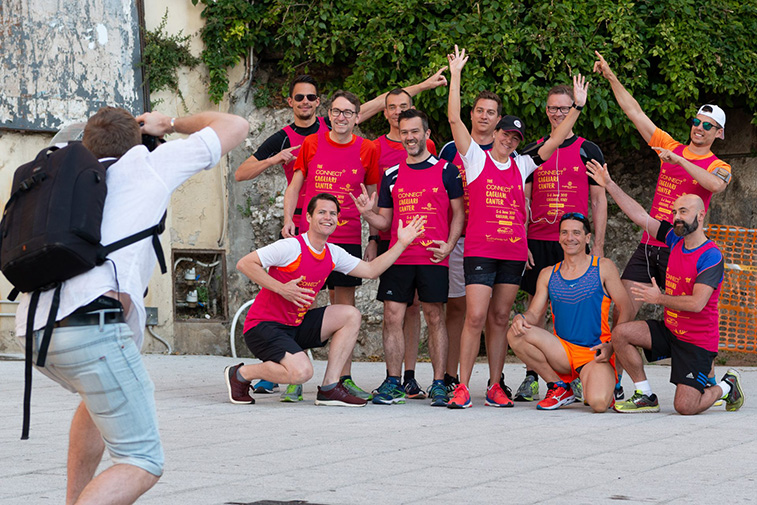 The tradition of anna.aero’s sponsored run will continue in Antalya, with either 5k or 10k run on both the Wednesday and Thursday, similar to Cagliari.