ACI’s Air Service Data Seminar: what gets an airline interested? 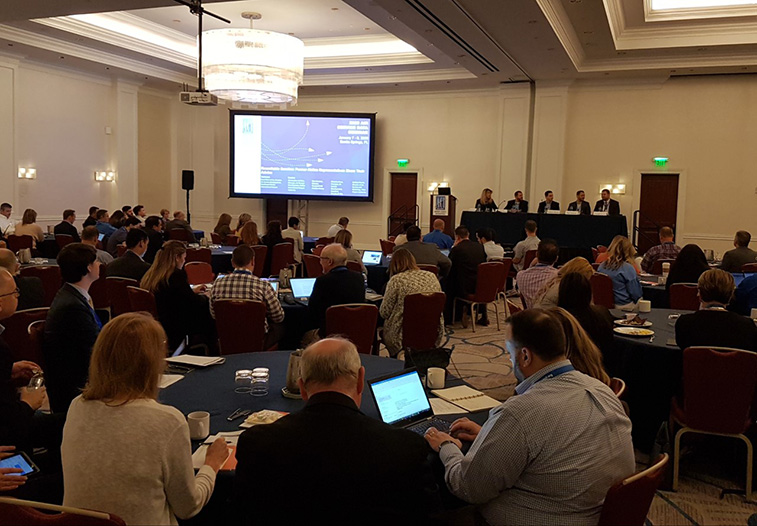 The Air Service Data Seminar started with a full house at 0900 on the 8th January. After a welcome, it was time for a roundtable of former airline employees to share their advice about air service development. 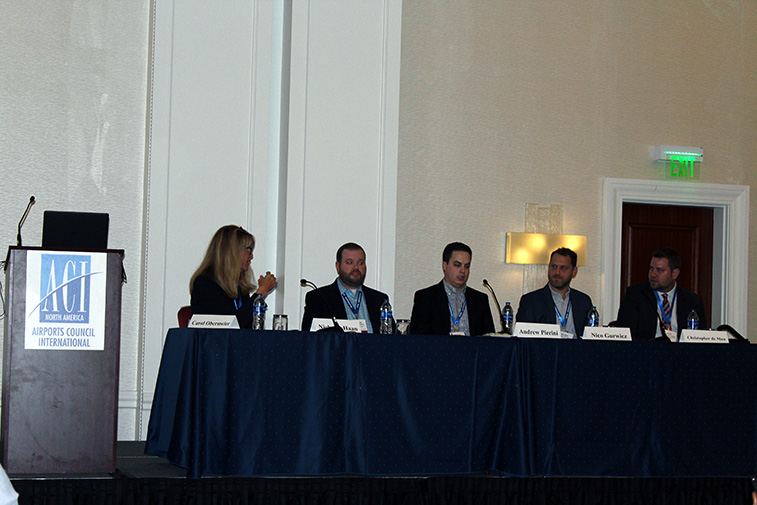 The panel agreed that airports must always know their airline audience, which suggests that they don’t always. What type of airline is it?  What is its strategy? Where are they looking at? Where are they growing? What data sources doesn’t an airline have or see that it can provide?  But it’s not just this.  “It’s crucial airports understand what airlines are facing,” said Pierini.  “And they must know the best time to approach an airline as timing for a pitch is all-important.”

Airports shouldn’t assume they know everything.  They don’t.  “Airports really need to be straightforward,” insisted de Man. “They shouldn’t be frightened of asking airlines what else they need to help them.”  It’s about thinking about everything that’s happening.  “Many things may be happening in an airline.  Step back and work out what they’re doing,” said Pierini.

The panel suggested the importance of taking a keen interest in a potential airline.  “Most airline network planners are geeks like us.  Talk to them about their new livery and new routes and aircraft.  Show you understand what’s happening.” 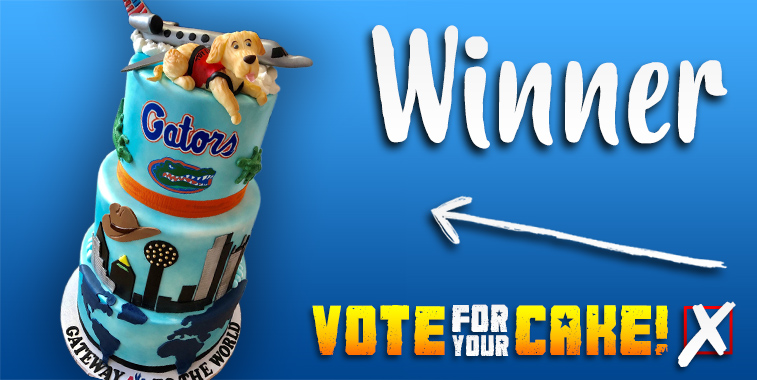 The end result of all your hard work: potentially winning anna.aero’s Cake of the Week and best Cake of the Year. See here for this year’s winner.

How best to spend 20 minutes with an airline at events?

“Airlines are followed everywhere at events,” Haan commented to general amusement.  “They may be overwhelmed by lots of presentations. It’s worse still when they all use the same data sources and all look and feel the same.”  It’s therefore important that airports think seriously about what should be said and how it looks to stand out.

Yet, “don’t overshare information,” insisted De Man. “Events and meetings shouldn’t be about that. They should be about developing relationships.” Nico suggested that airports should “only have one or two key points.  Drive these messages home and build it up over time.”

“Get airlines excited so they remember you and are more likely to agree to a meeting at their headquarters,” concluded De Man, before adding “don’t give them a paper copy of your presentation – follow up by with a PDF in a week or two.”

It’s all about performance.  “When talking to an airline, it’s not about a community or a region per se. It’s about saying this is the region, this is the brand, these are the drivers for you, and this is what it’ll do for your performance,” said Haan.  But, de Man added, “it’s a partnership between communities and airlines.  How exactly can the community help to deliver performance for you?”