Dignitaries and the Turkish Airlines crew welcome the inaugural Istanbul to Xi’an flight. Istanbul Airport has an opportunity to move up the order with its ideal geography between East and West, without the capacity limitations faced by Ataturk (*2019 traffic aggregate old + new IST). Manchester Airport CEO Andrew Cowan led dignitaries at the launch of Biman Bangladesh’s three-weekly service to Manchester. The airport marked the occasion with this remarkable Bangladesh-themed cake; a worthy winner of 2020’s first anna.aero Cake of the Week. 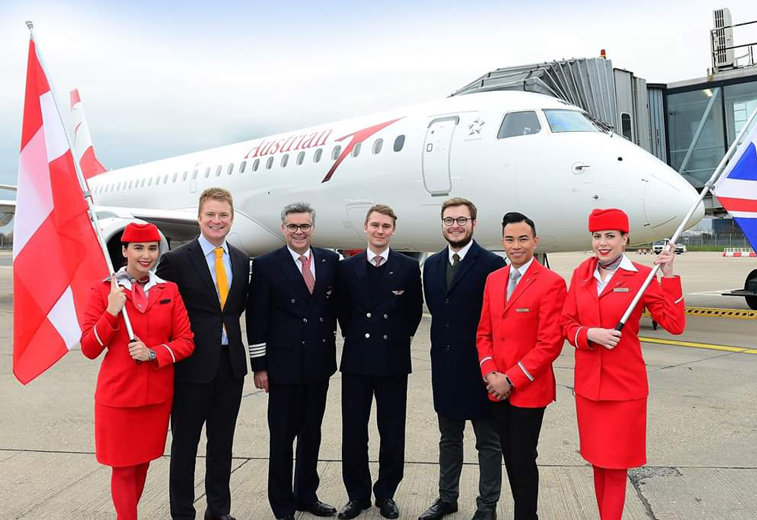 Posing with Austrian Airlines’ crew which operated the inaugural flight from Vienna are Birmingham Airport’s Aviation Director Tom Screen and Aviation Development Manager Jonathan Ford. Daily flights will be introduced on the route from 29 March.

Austrian Airlines on 01 January launched four times weekly services between Birmingham Airport and Vienna International. Birmingham will be served from the Austrian capital on Mondays, Wednesdays, Fridays and Sundays, with increasing to daily from S20. In the year to November 2019, 12,600 of the 49,620 passengers on the route travelled indirectly, which explains the frequency increase to meet this underserved demand. The airline replaces fellow Lufthansa Group carrier Eurowings on the route, as part of a group-wide rationalisation which sees Eurowings reduce capacity from Vienna and transfer certain routes to Austrian. Lauda also operates on the route with a three times weekly Tuesday, Thursday and Saturday service.

Speaking at the launch, Andreas Otto, CCO Austrian Airlines said: “We are very pleased about the launch of our Birmingham-Vienna route. Passengers will benefit from a closer connection to our hub and an increased number of flights”. 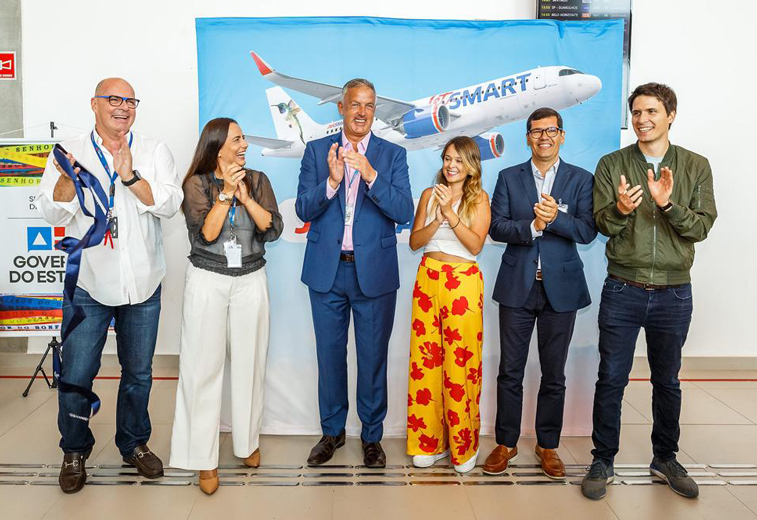 Thai Air Asia X’s inaugural Bangkok Don Mueang flight, operated by a brand new A330-900neo, arrives in Tbilisi, with dignitaries marking the launch. Equally of interest (to you secret planespotters out there) is the rare Antonov 148 parked up in the back of shot. 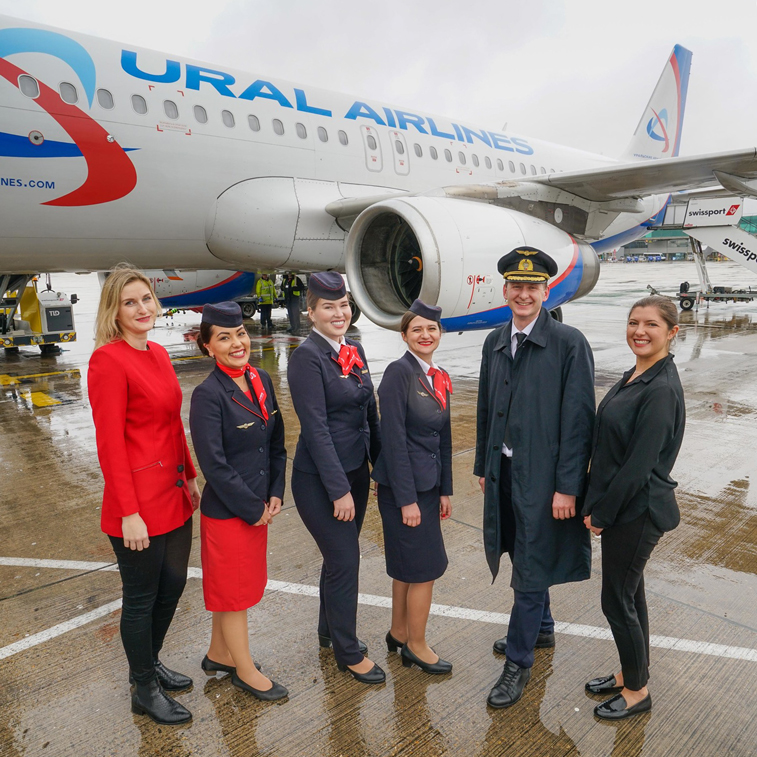