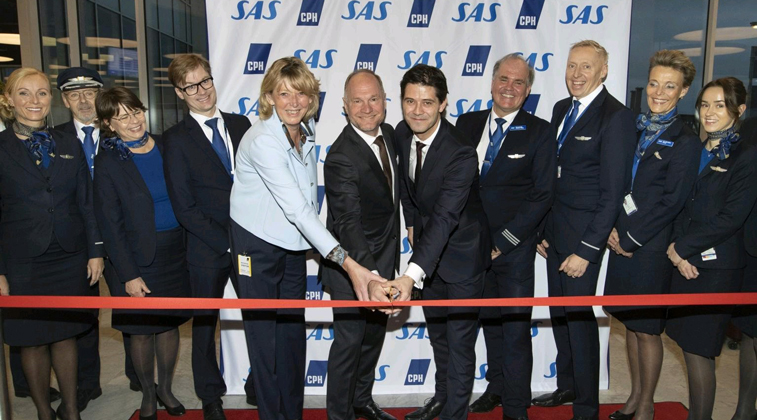 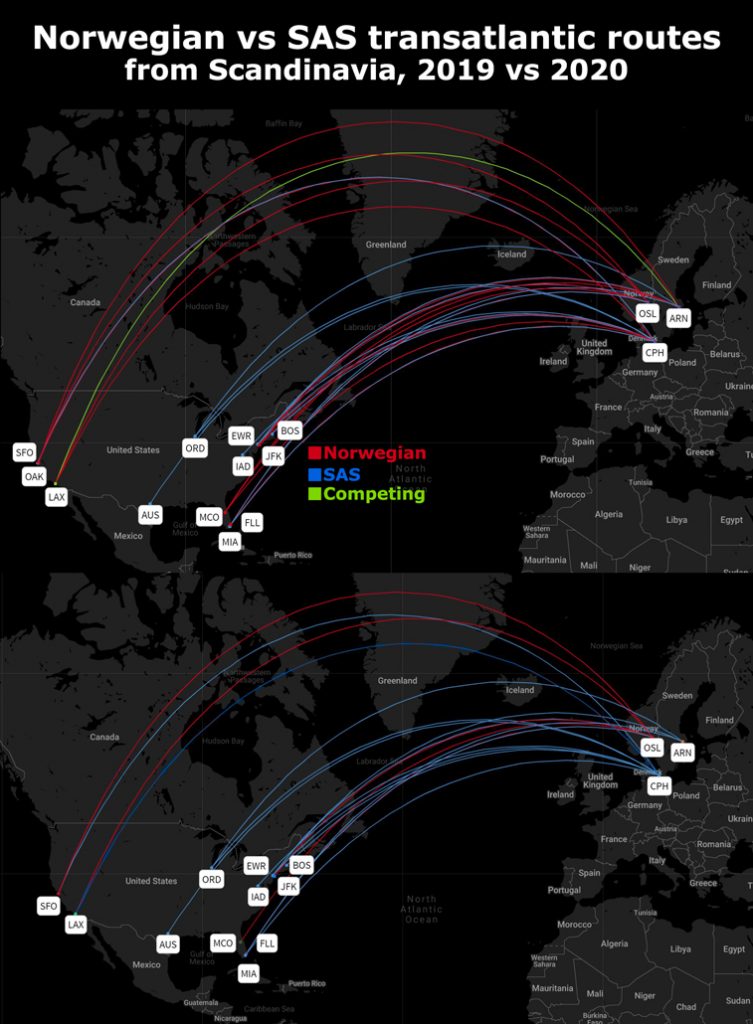 By the start of S20, Norwegian will have ceased transatlantic operations from Copenhagen and Stockholm, consolidating in Oslo. This presents SAS with a significant opportunity, as it removes the downward pressure on fares Norwegian presented on city-pairs like Stockholm – New York, and should, therefore, help to boost yields. On a purely local basis, 115,000 travelled between Copenhagen and Los Angeles last year. But SAS will also have strong connectivity over Copenhagen. 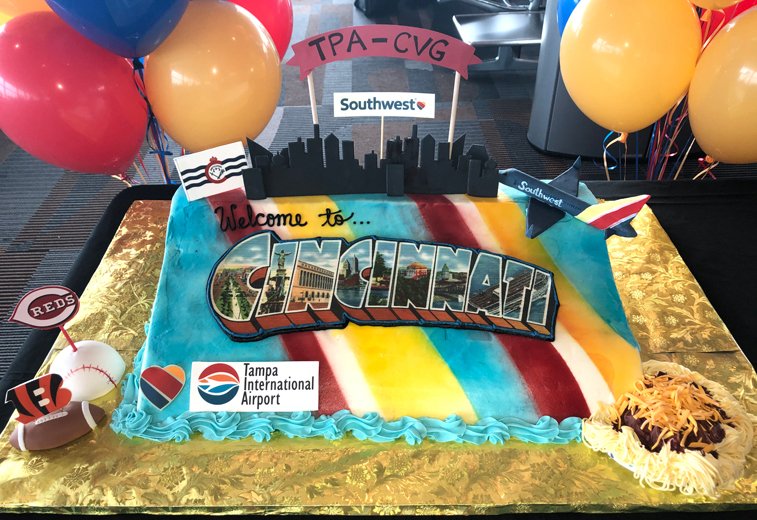 Tampa International celebrated the launch of Southwest’s weekly flights to Cincinnati. The launch was celebrated by this superb cake, featuring a nod to Cincinnati’s Major League Baseball team, the Reds. A definite home run, as our cake of the week winner! 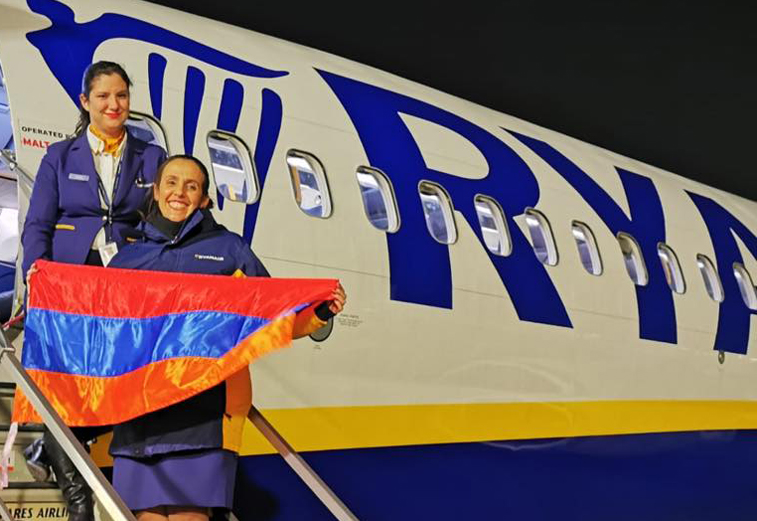 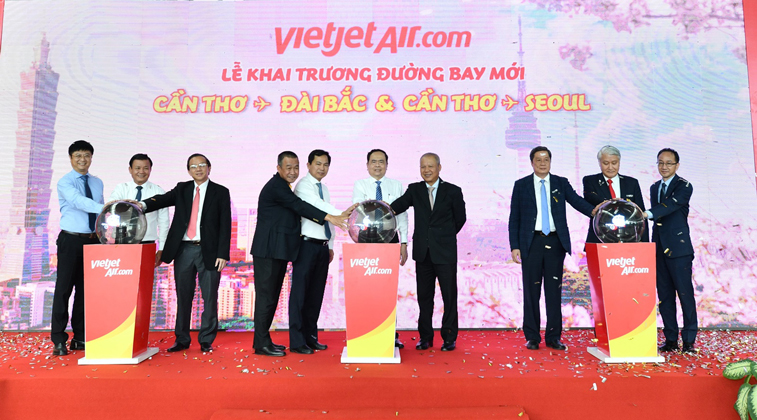