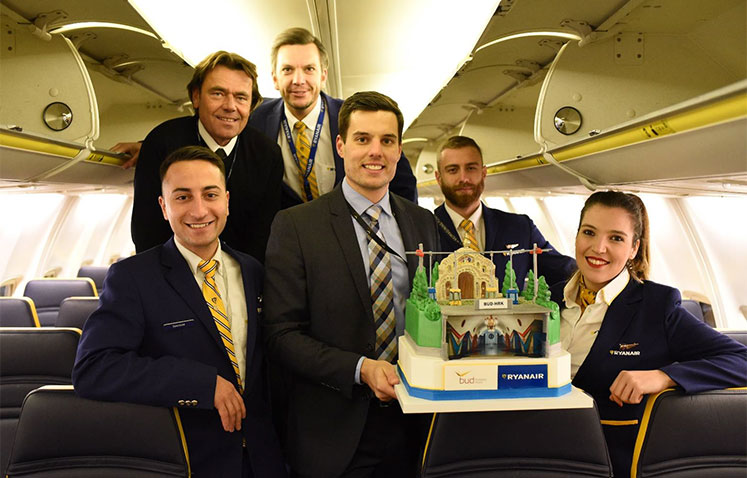 Hungary’s capital city airport recorded a 31% growth in Ukrainian visitors last year when compared with 2018. Recognising the clear demand, Ryanair added its third service to the Eastern European country as Kharkiv joins Odesa and Lviv (starting in March) from Budapest.