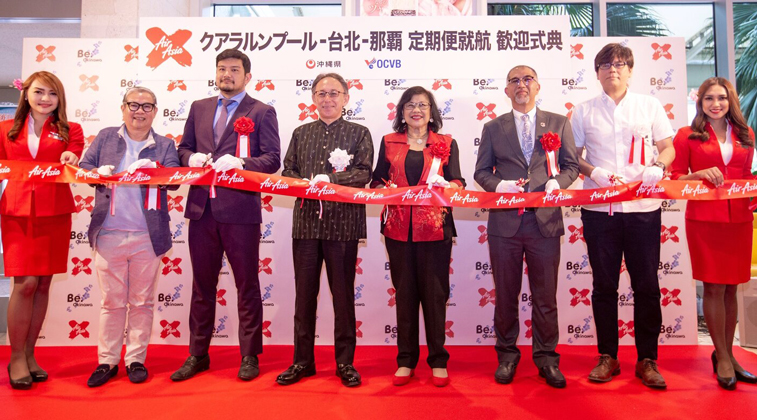 Air Asia X on 22 January began Kuala Lumpur to Okinawa flights, via Taipei. The route is operated four-weekly with the 377-seat A330-300. Over 1.3 million passengers flew between Malaysia and Japan in 2019. Air Asia X is the market leader, carrying just over 432,000 annual passengers.

Tan Sri Rafidah Aziz, AirAsia X Chairman, said at the launch: “With the addition of Okinawa as a new destination, starting today, AirAsia X flies to 35 destinations…as we accept delivery of the Airbus A330neo aircraft later this year, the Group will continue to evaluate and consider launching exciting and viable new routes to destinations such as in Eastern Europe, within Asia and Australia.”