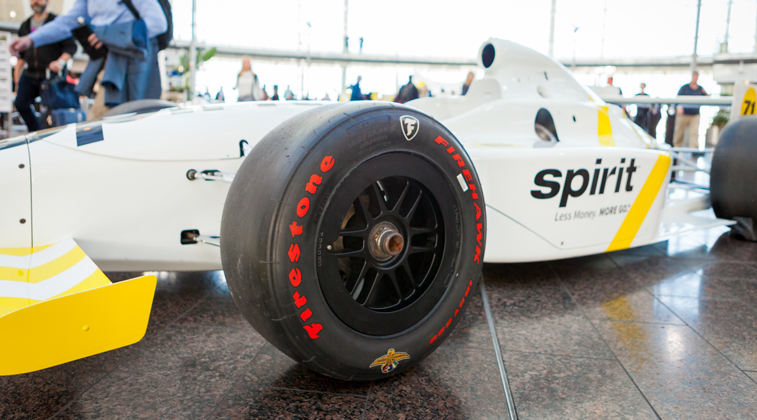 Spirit launched operations at Indianapolis back in 2019, with a nod to Indy’s world-famous Indycar. The ULCC now operates four routes from the airport: Las Vegas, Orlando, Fort Myers, and Tampa.

Routes America 2020 is being held in Indianapolis between 04 and 06 February.  The past two years have been eventful for Indianapolis International Airport. The launch of Delta’s first international service came in 2018, with Spirit launching at the airport under a year later. Fort Myers and Tampa flights commenced in W19, alongside Allegiant flights to West Palm Beach and Tuscon, and Frontier flights to Cancun. Already announced new routes in S20 include American’s new direct Boston service.

On the whole, traffic has been steady in 2019 compared with 2018. Delta has been the largest grower on average, posting increased non-stop and connecting traffic figures. With Atlanta the top connecting hub from Indy, this is to be expected.

Portland, OR leads top-10 unserved markets on an airport-basis