Starlux Airlines commenced operations in style on 23 January. The full-service carrier is initially operating A321neos to intra-Asian markets, before expanding into long-haul from 2022, with a fleet of 17 A350-900/1000s

Starlux Airlines on 23 January commenced service from Taipei to Da Nang (Vietnam), Macau, and Penang (Malaysia). The Taiwanese new entrant, which says it wants to be the “Emirates of Taipei”, has launched services with a fleet of A321neos, with orders for 17 A350s from 2022. The carrier’s 188-seat A321neos feature eight lie-flat business class seats and 180 economy.

Its initial routes, all leisure destinations, are interesting given its repeated statements about luxury and its lie-flat beds. In the week starting 29 January, its existing routes have been one and four other competitors:

Cebu will be Starlux’ next route, launching on 06 April according to OAG Schedules Analyser. It will be intriguing to see how the carrier’s business model will fare against well-established China Airlines and EVA Air and Taipei’s growing penetration by low-cost carriers. 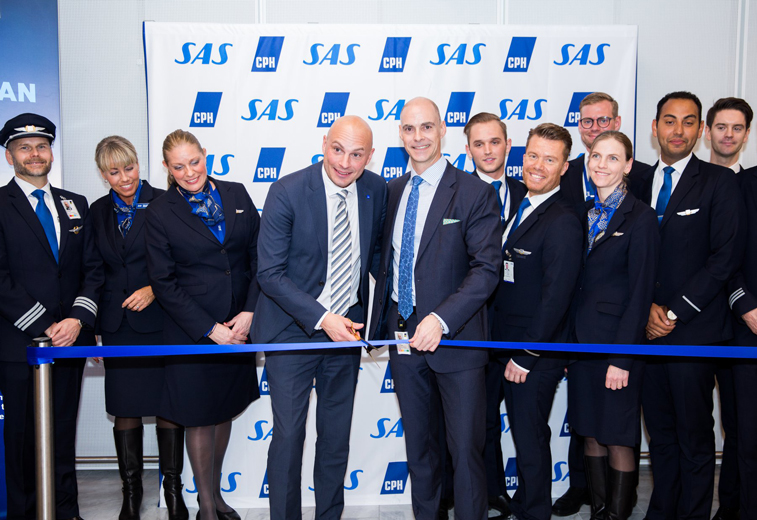 SAS celebrates the launch of A350-900 services on 28 January. The type will be used on eight routes from Copenhagen in S20.

SAS became the latest A350 operator this week, launching services on the Copenhagen to Chicago route. The 300-seat type will be operate on six of the seven weekly flights, and will bring a 12% increase in weekly seat capacity. Operating exclusively from Copenhagen for S20, the type will serve eight destinations, as below, as it gradually replaces the Star Alliance carrier’s A340-300 fleet: 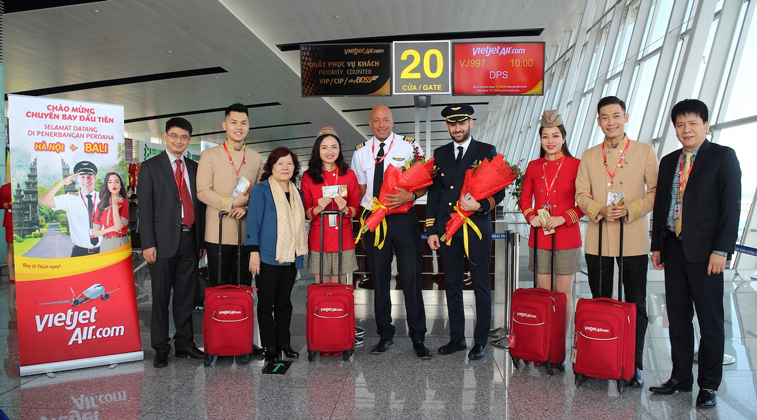 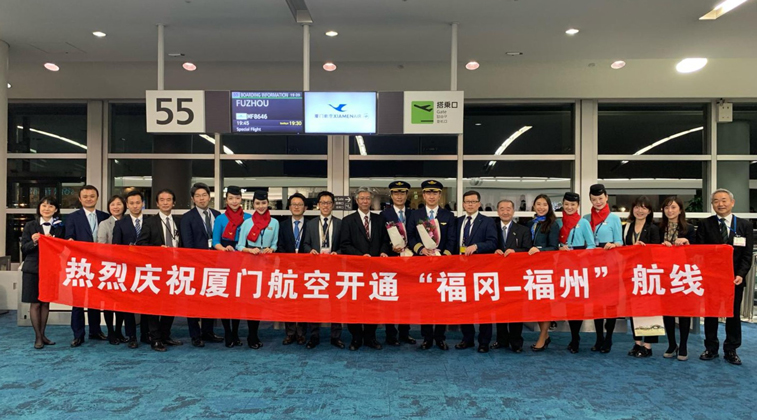 Xiamen Airlines celebrated the launch of Fukuoka flights on 22 January.