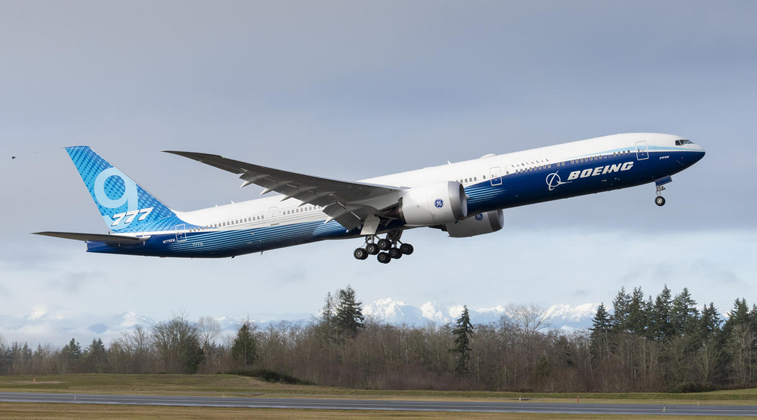 Boeing’s 777-9X takes to the skies on Saturday 25 January. Entry into service is expected in 1H21.

Boeing undertook the long-awaited first flight of the 777X on Saturday 25 January. With a global fleet of almost 1,000 in-service B777-300/-300ERs and B747-400s, the company is pinning its hopes on the type to replace a large percentage of this market in the years to come. 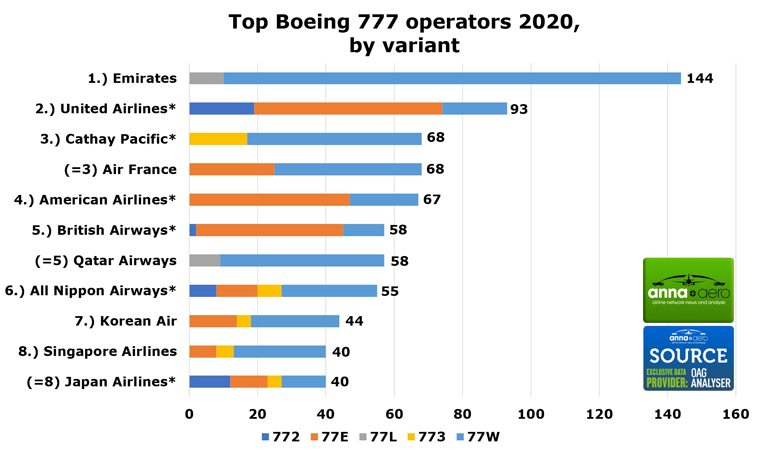 Source: Boeing, individual operators. Does not include freighters. *Indicates original B777 customers.

These top-10 B777 operators – of which five were part of the original 777 design team – are a clear target market for Boeing’s 777X. Of these, three have already ordered the type: ANA, British Airways, and Cathay Pacific. In total, there are 309 orders for the re-engined type, of which a third comes from Emirates. 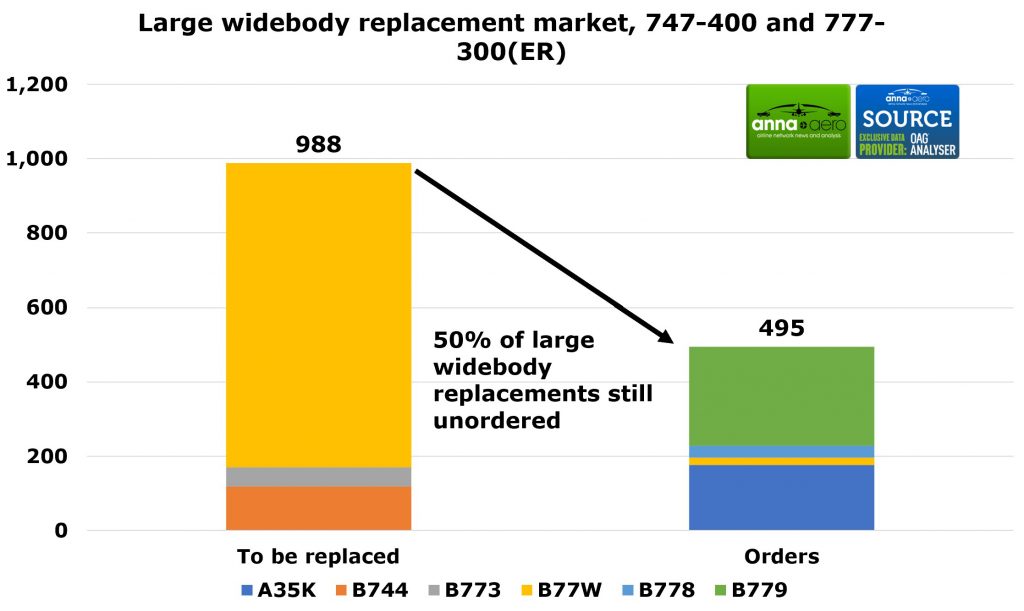 The in-service 777-300ER makes up the majority of Boeing’s widebody replacement market in the medium term. This also includes more immediate demand for 747-400 and 777-300 replacements as the in-service fleet of 170 reaches the 20-30-year-old mark. Short-term, some are likely to be replaced by the 20 last-of-the-line 777-300ERs, with the A350-1000 currently filling the rest of the immediate gap at carriers including British Airways, Cathay Pacific and Virgin Atlantic. Although 777-9X entry-into-service is expected in 1H2021, 50% of 777-300ER replacements are still unordered. 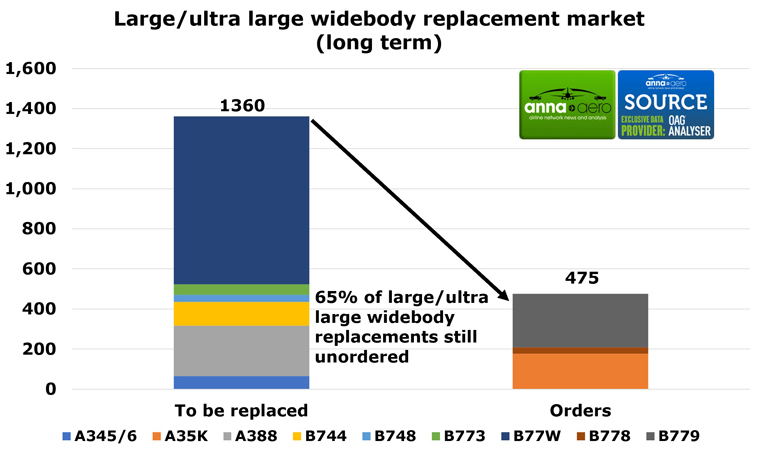 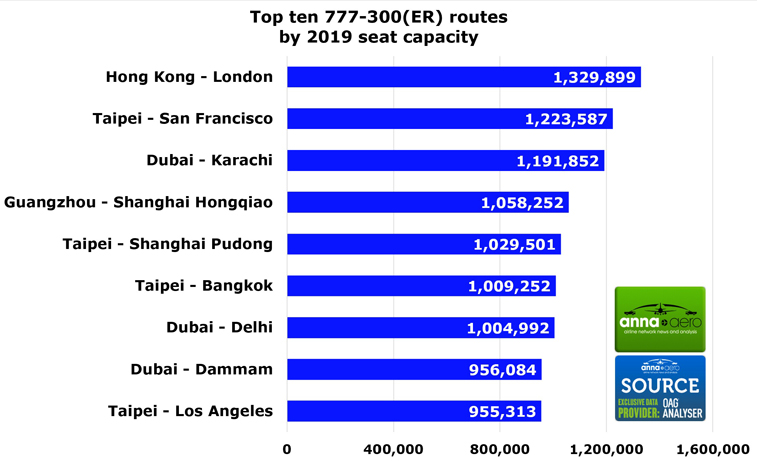 A look at the top B777-300/300ER routes shows that only three of the top-10 are longer than six hours. All connect South Asia on trunk routes to the US, Middle East, and Europe, with high cargo and passenger demand. This could fit a B777-9X model, where the ultimate range is traded for a higher payload/range capability up to 7,000nm. However, the lighter A350-1000’s slightly lower (claimed) cash operating cost may prove to be a more compelling proposition on lower-yield, high-density routes.

All to play for: orders for both still low; replacement market still to peak

Intriguingly, the majority of A350-1000 services are at both extremes of the type’s envelope: on short intra-Asia routes, replacing the 777-300 non-ER, and ultra-long-haul services, such as Hong Kong – Washington Dulles. With still relatively low orders for both the A350-1000 and 777-9, the market is virtually all to play for.