Consultants’ Corner: The impact of the Boeing 737 MAX grounding 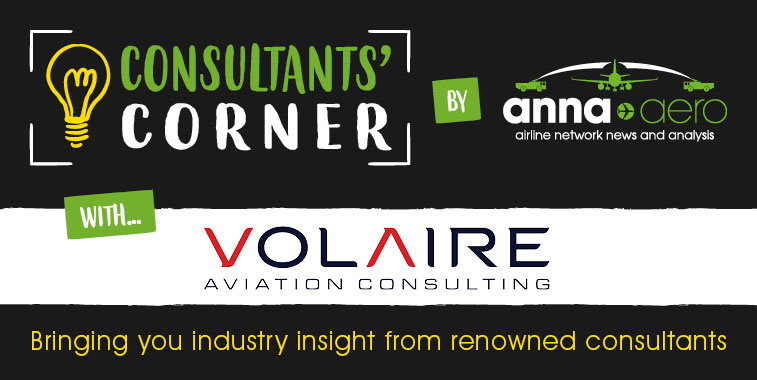 In the first installment of anna.aero’s new Consultants’ Corner, Jack Penning, Managing Partner, Volaire Aviation Consulting, looks at the impact of the Boeing 737 MAX grounding as of February 2020.

Eleven months have elapsed since the FAA suspended the airworthiness certificate of the Boeing 737 MAX, grounding all aircraft.  In that time, airlines have been scrambling to cover schedules, shifting other aircraft around their networks, and curtailing growth in new markets.  Boeing estimates the grounding has cost it $19 billion.  The Bureau of Economic Analysis (BEA) estimates the grounding impact will reduce the United States’ Gross Domestic Product by as much 2% over 12-months.

MAXs would have completed ~185,000 segments since grounding

As of February of 2020, US airlines should have had more than 100 MAXs flying, representing nearly 2% of the entire US fleet, and a higher share of available seats miles (ASMs).  The 100 grounded MAXs would have completed an estimated 185,000 flight segments since their grounding. 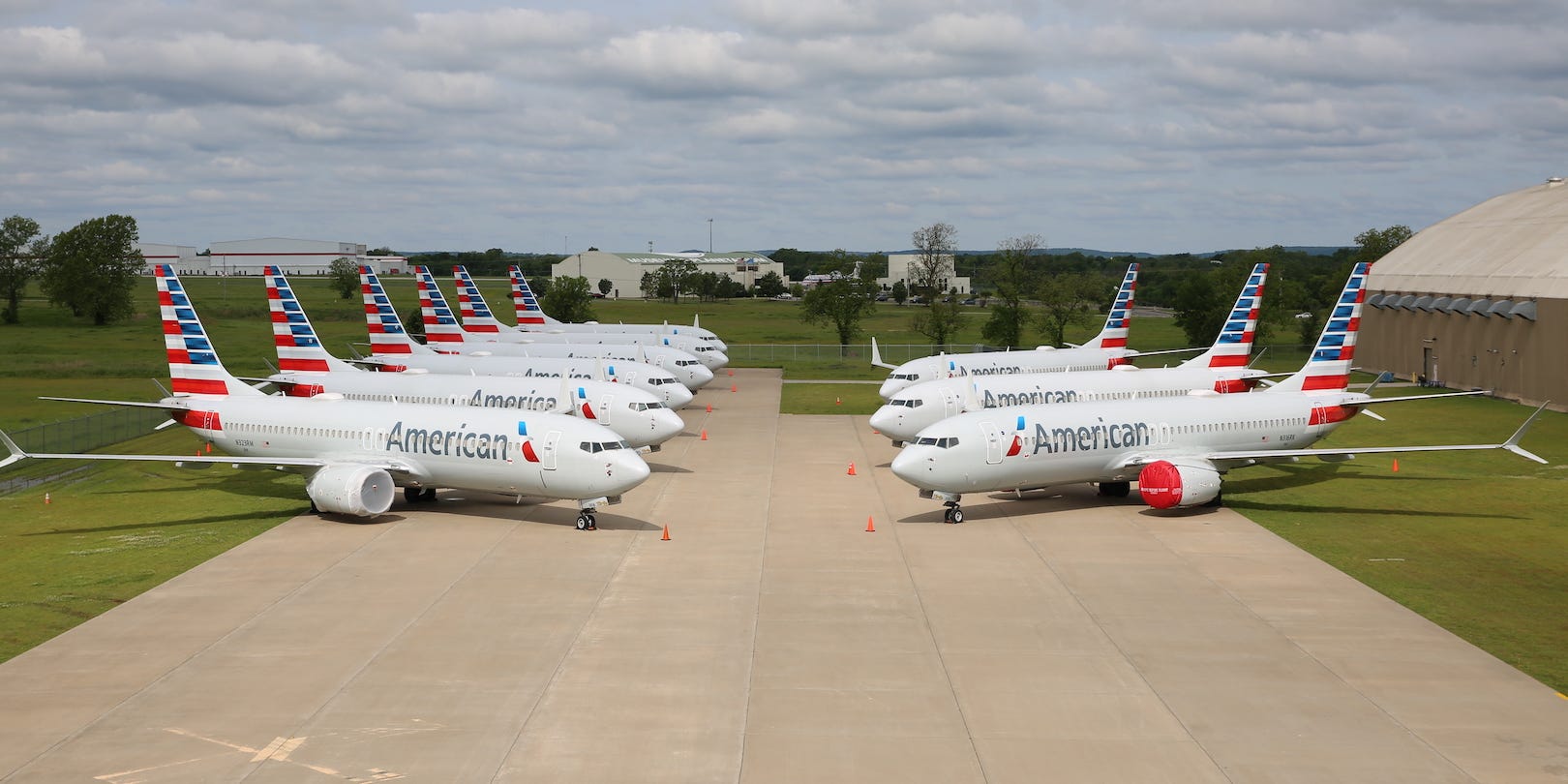 American Airlines had 24 MAX 8s in service before being grounding, with 76 more on order.

Most airports have seen some impact

Virtually all US and Canadian airports have seen some kind of impact from the grounding.  Airlines have shifted regional carrier flying to backfill routes which would have been flown with the MAX.  Many regional markets generally served with 70-seat regional jets are now being served by 50-seat jets as those 70-seaters have been shifted to large cities where the MAX would have been flown.  As the grounding drags on, the smallest cities, served by 50-seat jets, could be in danger of losing significant chunks of service – or service altogether – as those 50-seaters fill-in for large RJs in larger markets.

Air service development efforts – the recruitment of new routes – have been challenged more than at any time since the recession in 2008.  Airlines simply do not want to commit to new markets without having a handle on their total fleet size or an understanding as to when the MAX will be ready to fly again.  February would normally bring a flurry of new route announcements.  Carriers have been quiet this year with only a handful of long haul, intercontinental routes being announced. 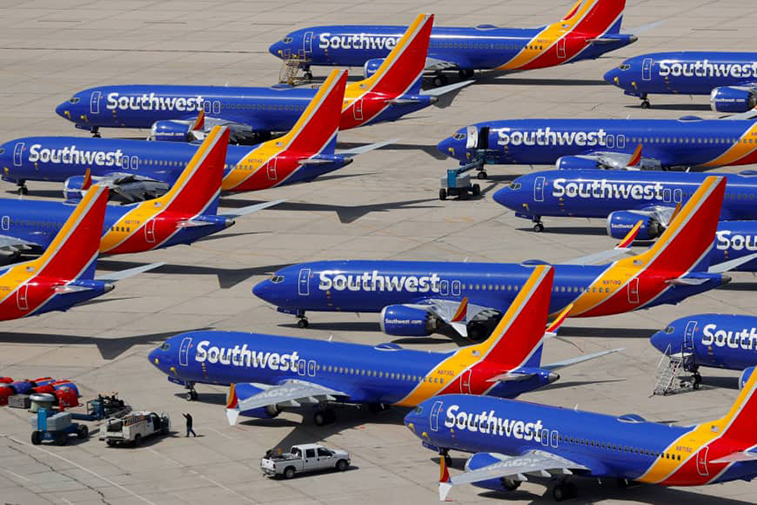 For airports, the key is ensuring airlines understand market demand in preparation for the MAX return.  Airports should be laying the foundation for more detailed business case discussion as soon as the return date is announced.  As the MAX returns to the sky, more than one hundred aircraft will be freed from their current missions – and many will be deployed in new markets.

This article was brought to you by Jack Penning, Managing Partner, Volaire Aviation Consulting.

Top of the props: Boeing and Embraer studying new turboprop 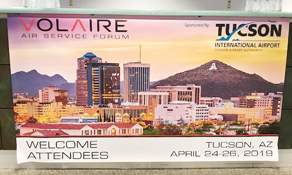 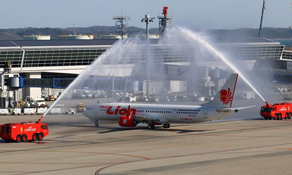