Cornwall Airport Newquay is pleased to announce that from 4 May 2020 it will be appointing
Pete Downes as its new Managing Director.

Downes joins from London City Airport where he is currently Aviation Director and has been
instrumental in driving its route development and airline growth, delivering passenger numbers
in excess of five million per year. Starting his career in transport with FirstGroup, Downes
entered the aviation industry at Bristol Airport where he was previously Head of Aviation.

The appointment follows significant network developments at Cornwall Airport Newquay, with
new routes to Aberdeen, Newcastle, Glasgow, London Gatwick and Amsterdam commencing
this spring, and the retention of a summer service to London Heathrow. Having eight airline
partners flying to over 20 destinations, including two global hubs, Cornwall Airport Newquay is a
vibrant regional airport proudly serving the South West of England.

Tim Jeans, Chairman of Cornwall Airport Newquay, said: “As we reach more destinations by air
than ever before from Cornwall, Pete is ideally placed to boost the future of the Airport and the
vital role it plays to connect visitors and businesses with our region. We are in a strong position
and Pete will bring his experience and knowledge to continue this strategic growth and enhance
our contribution to the Cornish economy.”

On his appointment, Pete Downes said: “I’m delighted to have the opportunity to lead the team
at Cornwall Airport Newquay, building on the airport’s impressive track record of delivery for the
region. Having spent several years working in the South West of England previously, I’m looking forward to returning and working together with our airlines, partners and stakeholders to
create an exciting future for aviation in Cornwall.” 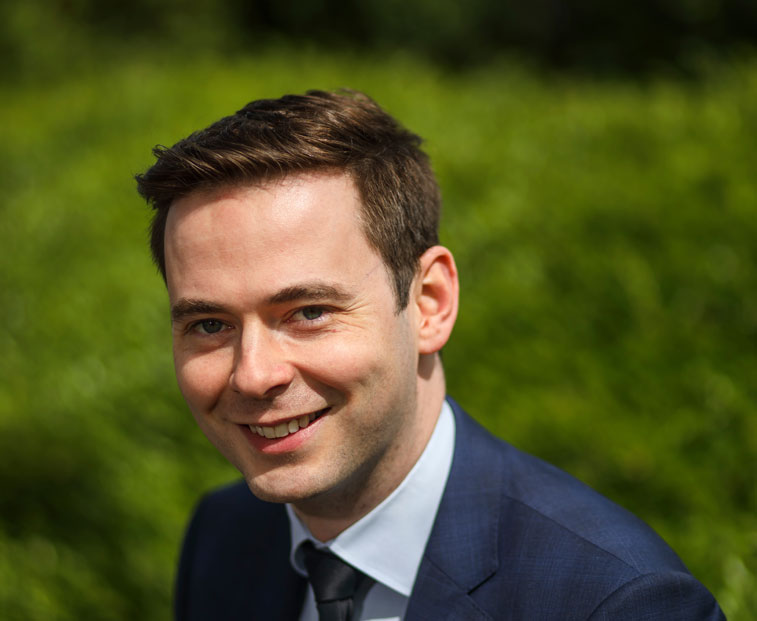 Pete Downes starts as Managing Director of Cornwall Airport Newquay on
Monday 4 May 2020.