Lufthansa to start Frankfurt to Calgary

Lufthansa has announced the launch of Calgary from Frankfurt. It will be operated from 1 June in partnership with Eurowings and within the ‘A++’ North Atlantic joint venture which includes Lufthansa Group, Air Canada, and United Airlines. This is the fifth Canadian city served by Lufthansa, with the carrier currently offering Ottawa, Montréal, Toronto and Vancouver flights from Frankfurt, and Montréal, Toronto and Vancouver from Munich. It is estimated that more than 87,000 passengers flew between Frankfurt and Calgary last year. 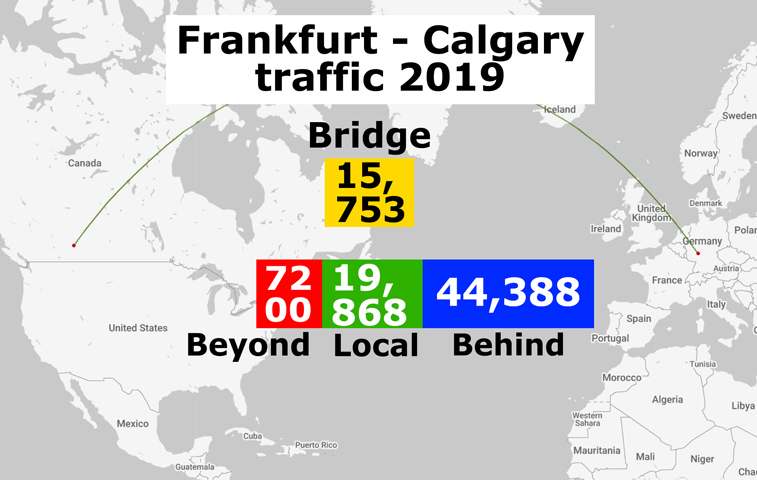