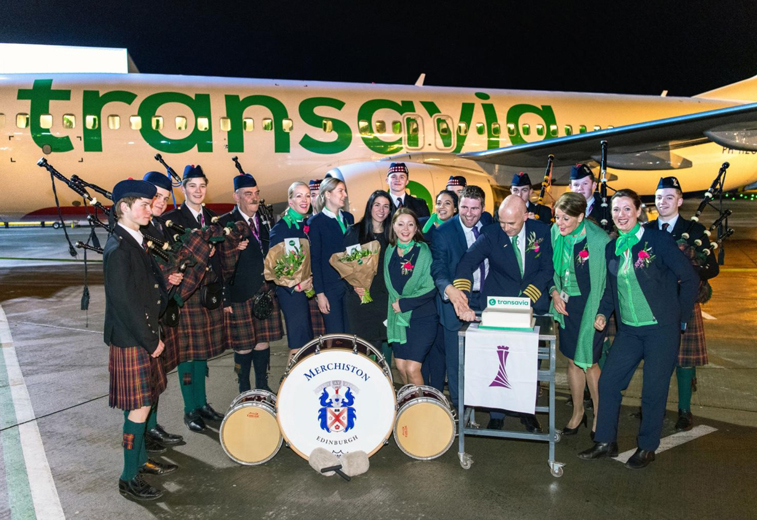 A traditional Scottish pipe band marks the launch of Transavia’s new Rotterdam to Edinburgh flights on 27 February. The route will operate twice weekly.

Rotterdam – Edinburgh will operate initially on Thursdays and Sundays, before moving to four times weekly in April, with no direct competition on the route. However, Amsterdam Schiphol sees a total of 42 weekly flights from Edinburgh, with KLM (28 weekly flights) and easyJet (14 weekly) both operating on the route. The catchment area covering Rotterdam, The Hague and Amsterdam is Europe’s fourth-largest by GDP, with Rotterdam home to the largest port in Europe. 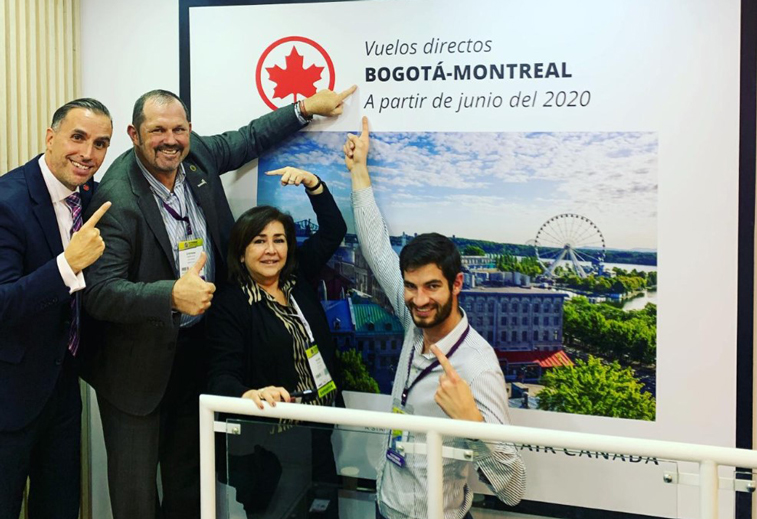 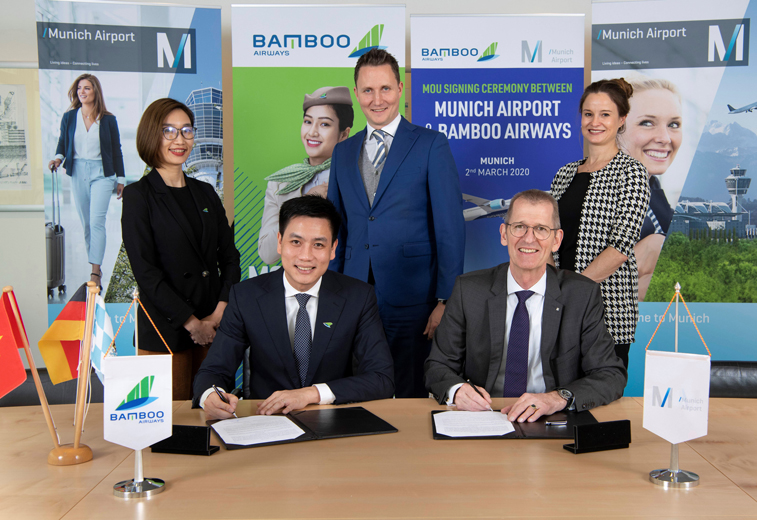 Bamboo Airways today announced intentions to launch Munich flights from July. The Bavarian city is expected to be served from Hanoi weekly, and Ho Chi Minh City twice-weekly. Both routes will be operated by Bamboo’s new 787-9 fleet. Combined O&D demand between Hanoi/Ho Chi Minh City and Munich was over 47,000 est. passengers in 2019, up 16% year-on-year. Over 452,000 total est. passengers flew between Vietnam and Germany in 2019, up 9% YOY, yet 71% were indirect.

Despite these large volumes, the current Vietnam – Germany connecting market is highly fragmented, with six carriers having at least 10% market share. This gives Bamboo Airways strong potential with this direct Munich offering from Vietnam’s two main cities. Only Vietnam Airlines currently has a direct service to Germany, operating to Frankfurt four-weekly from Ho Chi Minh City, and six-weekly from Hanoi. 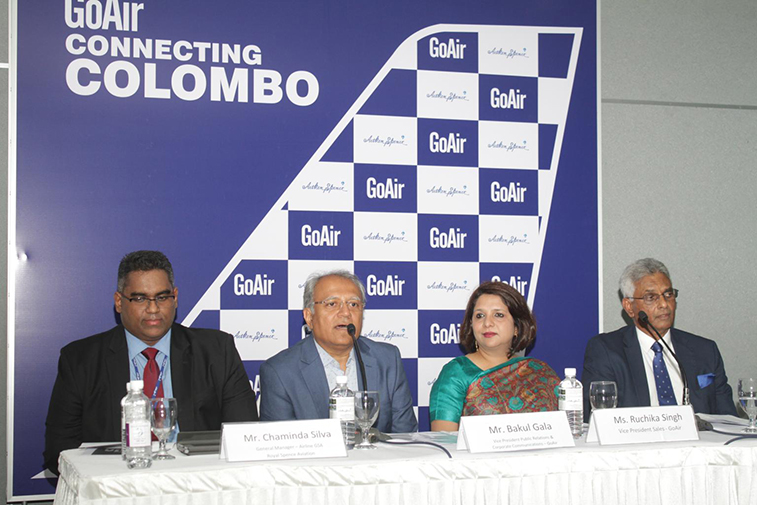 GoAir will begin a five-weekly service from both Bangalore and Delhi to Colombo from next month.

GoAir has announced service between to Colombo, Sri Lanka, from both Bangalore and Delhi, with the first flights to both taking off on 20 March, not long away.  In 2019, Colombo – Delhi – Colombo had 227,200 passengers (average fare USD113 one-way excluding taxes, ancillaries and fuel surcharges), while Bangalore saw 147,600 ($53).  “When we started our international operations, Sri Lanka was very much a part of our growth plan,” said GoAir Vice President Sales Ruchika Singh.

On a capacity basis, India – Sri Lanka had 3.2 million seats in 2019.  SriLankan was by far the largest operator with a 68% share of seats. 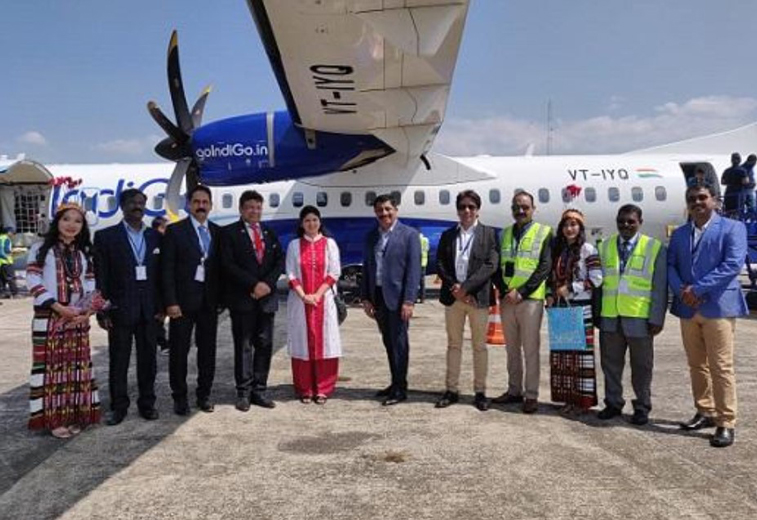 IndiGo celebrates the launch of daily flights between Guwahati and Aizawl on 29 February. 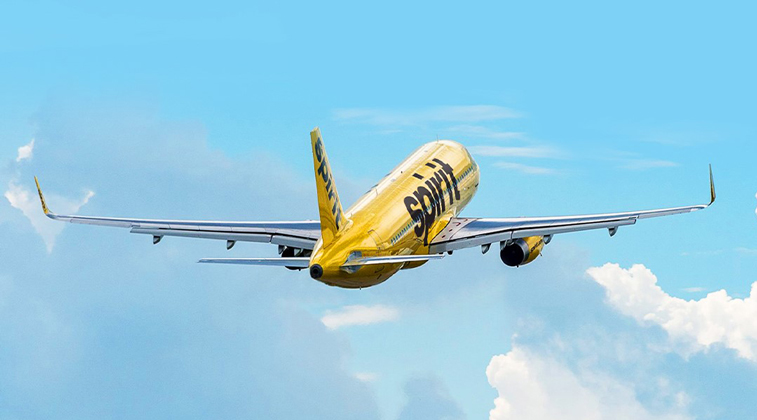 Spirit began daily Cancun flights from Philadelphia on 01 March. The ULCC joins American Airlines and Frontier on the route.