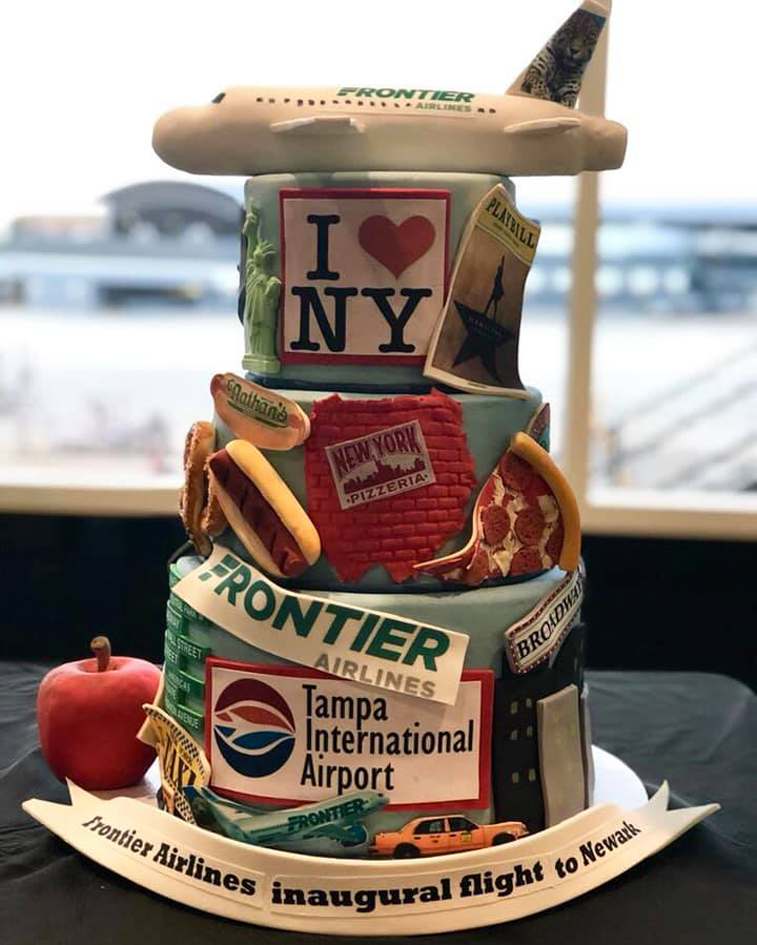 Tampa International celebrated the launch of Frontier’s Newark route this week with this fantastic New York-themed Cake of the Week entry. The route will operate daily. 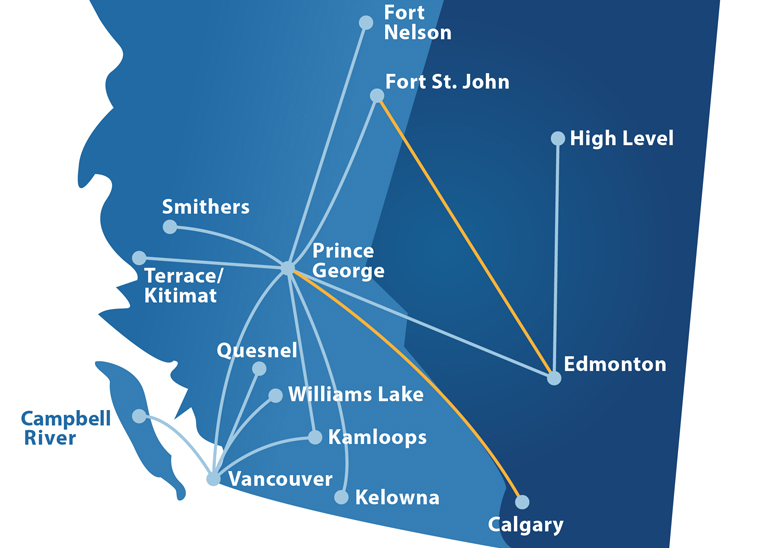 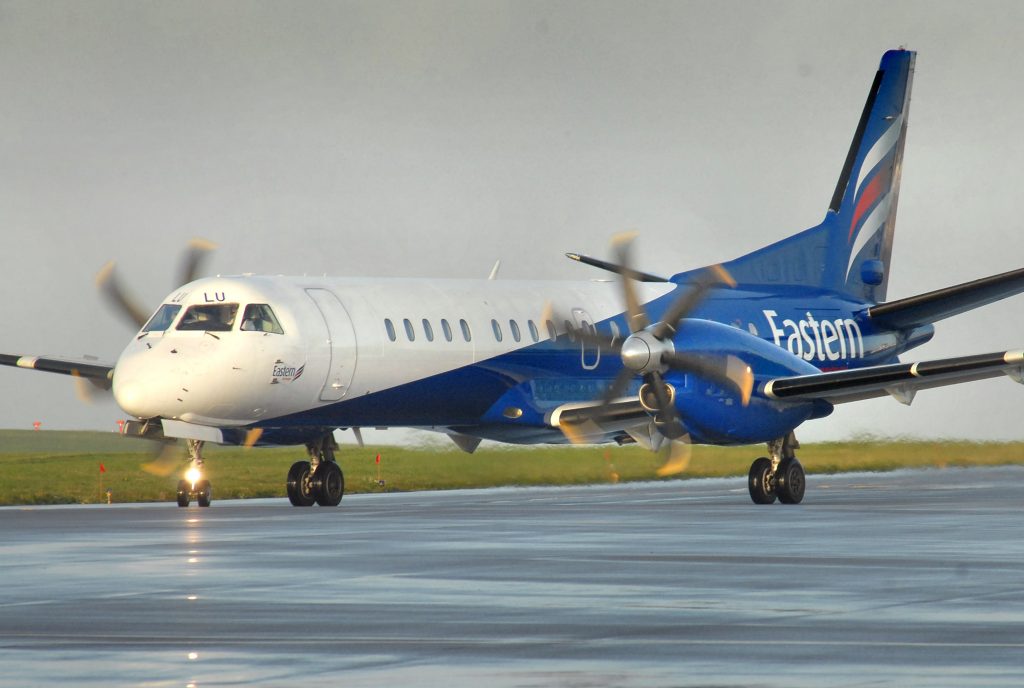 Eastern will be operating services under its own brand once again, following the collapse of franchise partner flybe. The airline has also announced the launch of three ex-flybe routes, to commence next week. 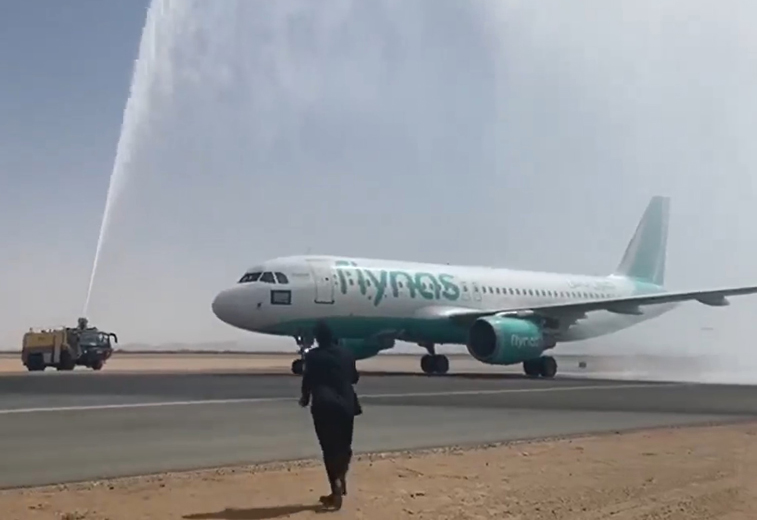 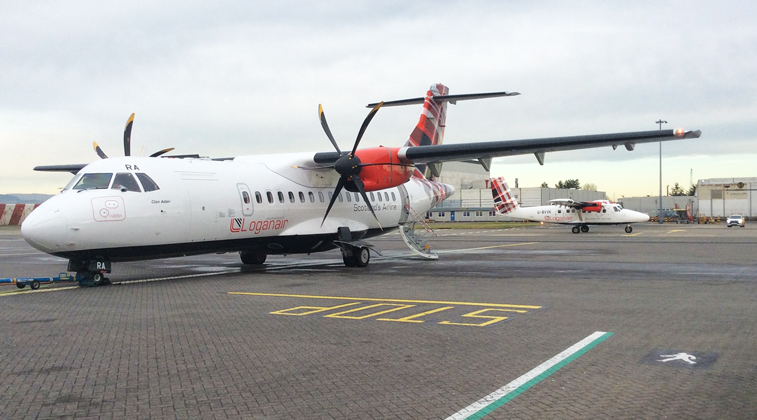 Loganair has announced the launch of 16 routes, previously operated by Flybe.