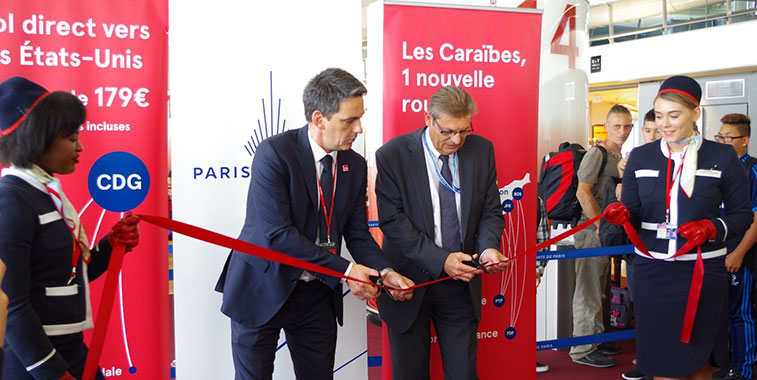 Norwegian is one of nine airlines operating between Paris and New York. Starting on the city-pair in 2016, the carrier is now the third-largest with a 9% share of seats in 2020. This August, it’ll operate nine-weekly using B787-9s.

City-pair level. Note: if Fort Lauderdale was included with Miami, the year-on-year change would be -11.9%. Source: OAG Schedules Analyser.

This strong growth – in a large and mature market – is ‘artificial’.  Seats dropped by 183,000 in 2019 from the end of both Open Skies and Primera (the long-haul, low-cost operator using narrow-bodies), together with a meaningful capacity reduction – partly from the French terror attacks – by Delta and Norwegian in particular.  In comparison to 2018, seat capacity in 2020 increased by 7%.

New York – Paris has nine airlines, almost double the average of the top-10

In 2020, the top-10 city-pairs have an average of five ‘competitors’ (this word is used loosely here given the number of joint-ventures).  By far the most operators – nine – are on Paris – New York.  With a 45% share of seats, Air France is, not surprisingly, by far the leader, followed by fellow SkyTeam operator Delta (12%) and, in third place, Norwegian (9%, rounded).  (SkyTeam airlines have 1.7 million, or 56%, of seats on New York – Paris.) Air France’s dominance has reduced from 62% in 2010 – when the market had five operators – as the carrier’s capacity has remained broadly unchanged in this period: its seats are now up just 44,000 over 2010.

French Bee and Corsair to enter from June

Significantly, 2020 will see the arrival of two new operators, both from 10 June: French Bee and Corsair.  Together, they’re due to offer 314,000 seats this year. French Bee will initially operate a daily service from Paris Orly to Newark using 411-seat A350-900s. Corsair, meanwhile, will at first operate five-weekly from Paris Orly to New York JFK using 304-seat A330-200s, but this will change to daily. Come September, this will be operated daily by A330-900s.  Of course, their entrance is partly from the gap left at Orly from the exit of Open Skies and Primera that saw Orly – New York seats fall significantly.  But it’s also down to the end of XL Airways France from Paris CDG in 2019.

In the week commencing 10 August, the current airline offering is as follows, but it could of course change. In all, there are 109 weekly frequencies, or almost 16-daily, led by Air France’s six-daily. 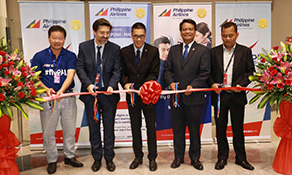