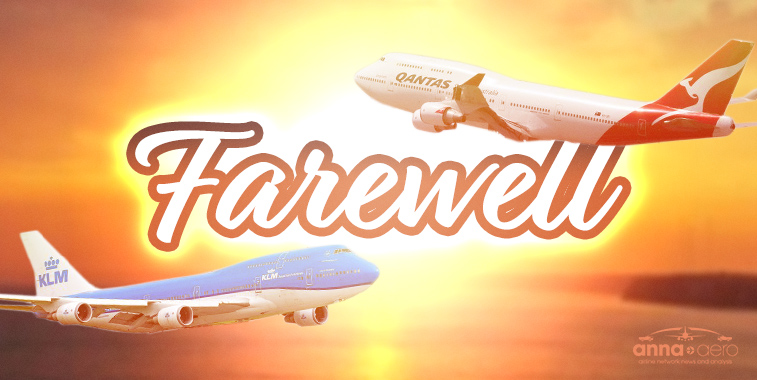 Both KLM and Qantas ended revenue-generating passenger 747 operations yesterday, 29 March, after almost 50 years. For KLM, Curaçao, was its top 747 destination last year; for Qantas, it was Tokyo Haneda.

The Boeing 747 has reached the end of an era.  On Sunday, 29 March 2020, both KLM and Qantas ended revenue-generating passenger 747 operations ahead of previous plans. KL686, operated by a combi 747-400, landed at Amsterdam from Mexico City at 1532 local time.  On the other side of the world, QF28 touched down into Sydney at 1730 local after a 13-hour 18-minute sector from Santiago, Chile.  Funnily enough, KLM and Qantas both introduced their first 747s, in the shape of -200s, in the same year: 1971.  Now both ended on the same day, with the end quickened by the coronavirus. The 747 will forever be known as the Queen of the Skies. 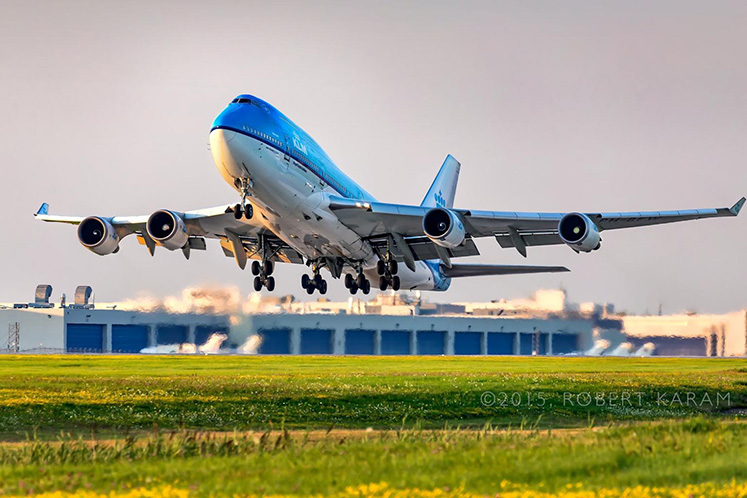 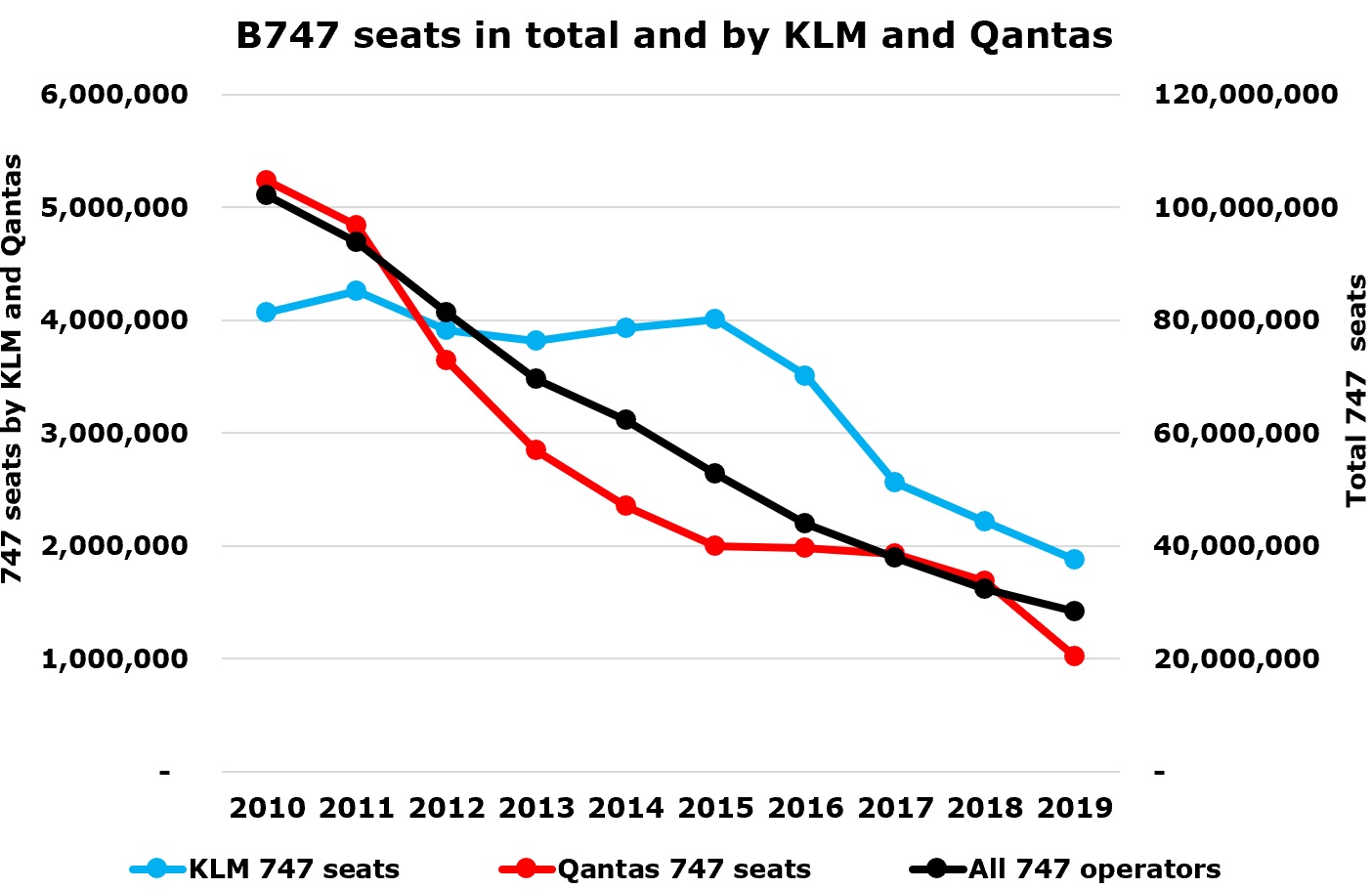 Last year, KLM and Qantas operated their 747s in multiple markets, with the top shown below. Despite Qantas having a very small network, it’s noteworthy how it used them to Africa, Asia, North America, and South America.  Amsterdam – Curaçao, in the Dutch Caribbean and one part of the Kingdom of the Netherlands, was KLM’s number-one and was served daily by the 747. The Curaçao Tourist Board shows that the island had over 194,000 Dutch tourists last year, up 10% year-on-year.