Wuhan, origin of coronavirus, resumes operations; we look at the numbers 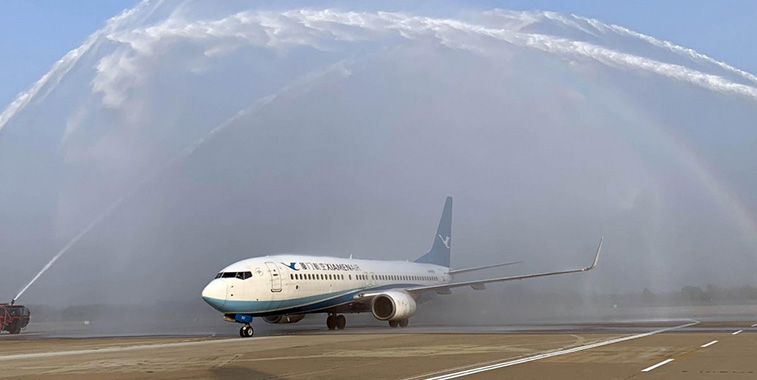 Wuhan – the starting point of the coronavirus outbreak – reopened Tianhe International Airport on 8 April to scheduled operations as the city enters the post-coronavirus phase. Its reopening comes after the facility’s 76-day – or nearly 11-week – lockdown.  The airport had 225 arrivals and departures on 8 April, with the first arrival XiamenAir flight MF8095, which landed from Hangzhou at 0719 local after a 1h 10m service. Wuhan’s first departure, meanwhile, was China Eastern flight MU2527 to Sanya, Hainan, with 42 passengers.  Such is the temporary and inevitable hardship.

Wuhan, in China’s central province of Hubei, has a population of 11 million and 19 million at metro level.  The city is central China’s largest and it is the region’s key commercial, industrial, financial, education, and transport hub. Wuhan’s GDP growth was 7.8% in 2019, 1.7% higher than the national average, and more than 300 of the world’s top-500 companies have a presence in the city.  This all accounts for Wuhan having China’s ninth-largest GDP in 2019.

… yet the airport is ‘only’ 19th in the country

Despite this, Wuhan Airport was ‘only’ the country’s 19th largest by seats last year, with 36.2 million, sandwiched between Changsha (36.8 million) and Dalian (36 million) – albeit with very little difference.  This is, of course, ‘old’ data, with the coronavirus making it far less meaningful than usual.  But it does show what it will inevitably return to and exceed. Across China’s top-25 airports by seat capacity in 2019, Wuhan grew the most on a percentage basis, up 10.2% YOY, more than twice as strong as the average.  On a volume basis, it added 3.4 million, which was the highest of all airports ranked from 11 to 25. 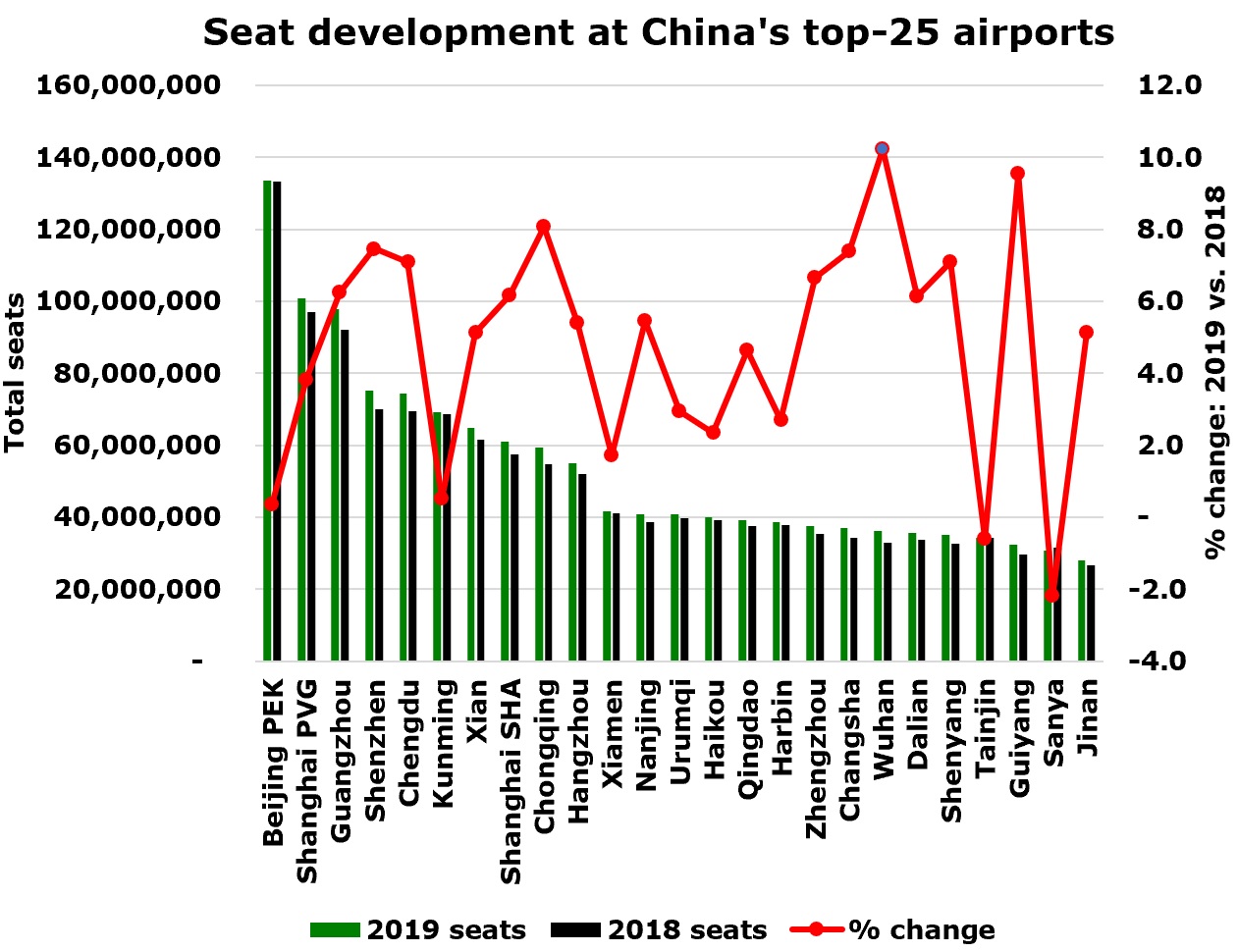 On the first day of operating, Wuhan’s domestic network was as follows (click to make map bigger).  Chengdu, Haikou, Shenzhen, Guangzhou, and Xiamen were the most-served by frequency, followed by Sanya, Chongqing, Hangzhou, Kunming, and Dalian.  Showing how central Wuhan is beyond a map, China’s top-25 cities are – or would be, if they’re unserved – an average of just 617 miles away. 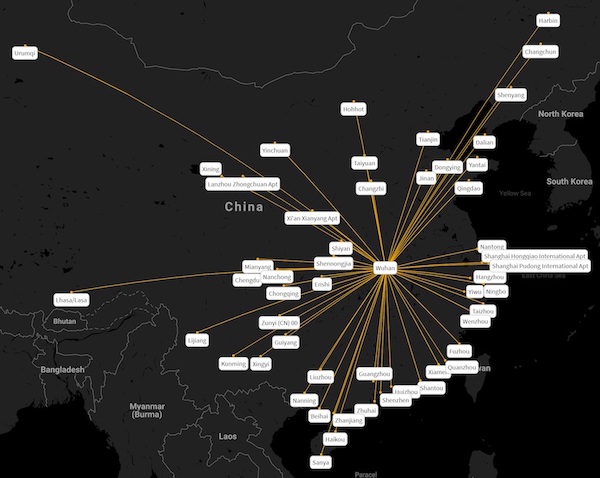 … which is not always ‘good’

Wuhan’s location is both a blessing and a curse, as high-speed rail has impacted domestic development, at least in some markets.  For example, the fastest trains to Guangzhou are around 3h 45m; Shanghai 3h 50m; Beijing is 4h 15m; and Shenzhen 4h 20m.  Despite being China’s top cities by size and wealth, their seats to/from Wuhan have grown by a CAGR of just 0.9% since 2010 as a result of high-speed rail.  In contrast, all other domestic routes from Wuhan – excluding these five – have seen seats increase by 8.4%, or 14.1 million.  It is not that seat capacity hasn’t increased to Beijing, Guangzhou, Shanghai, and Shenzhen, as it has.  Instead, it is simply very sluggish compared to what might have been expected. Of course, the general convenience and environmental benefits of high-speed rail are to be applauded. 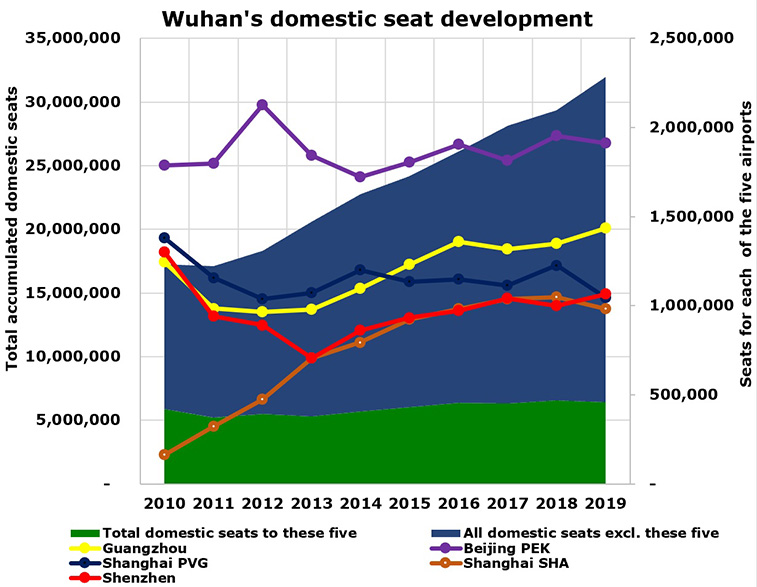