FlySafair is to begin Durban – Johannesburg Lanseria from 1 June.  The 320-mile sector – with a block time of one hour and ten minutes in both directions – will initially operate 14-weekly but increase to 28-weekly ten days later. Its entrance is the result of Mango – a lower-cost subsidiary from South African Airways – ceasing operations at Lanseria on 31 March after operating from there since 2011.

This airport-pair is South Africa’s sixth-largest domestic market.  It ended 2019 with 1.2 million seats, up 14% YOY entirely from Mango’s growth.  Last year, Mango had 42% of the market, up from one-third the year before.  Its exit cuts 503,000 annual seats and therefore provides an obvious opportunity for FlySafair.

Despite Durban – Johannesburg Lanseria being the nation’s sixth-largest domestic market, it is of course relatively small compared with Durban – Johannesburg OR Tambo, which is nearly four times larger.  Despite the size difference, it’s noteworthy that seats on OR Tambo grew by a strong CAGR of 5.5% since 2015, very much as a result of FlySafair’s entrance and growth on it.  Last year, FlySafair had 867,000 seats on Durban – OR Tambo, more than double YOY.  It ended 2019 with a 20% share of that market. 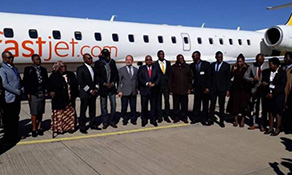 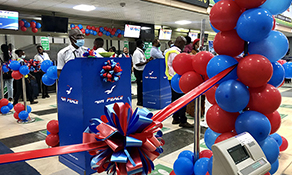 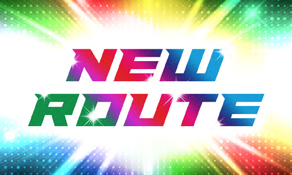