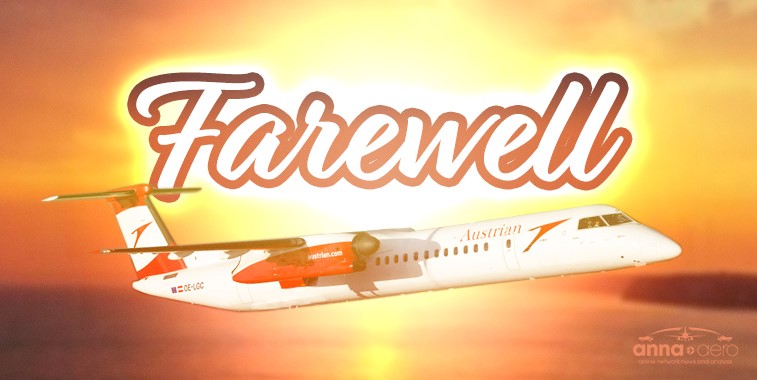 Austrian Airlines will retire its remaining 14 Dash-8-400s, which was previously announced, while also retiring all seven of its A319s and half of its six B767-300ERs by 2022.  Like many other airlines around the world, Austrian will emerge from this crisis smaller than previously. But hopefully with a stronger foundation, including appropriate equipment with better economics, to build on going forward. 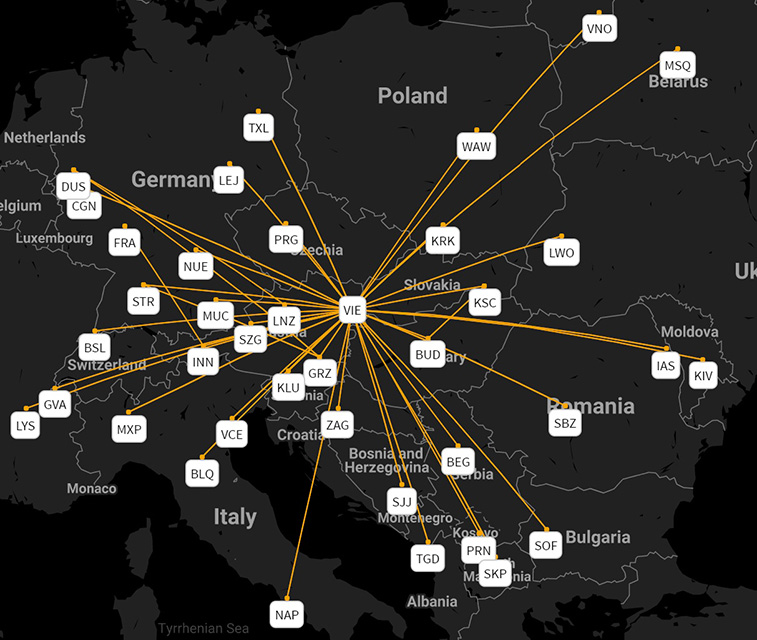 So far this year, 48 million seats are available by this aircraft, down 18 million YOY and barely more than in 2010.  This is from short-term cuts from the coronavirus, but fundamentally also from the end of flybe – the world’s largest operator of this ‘prop – which ended operations in March. 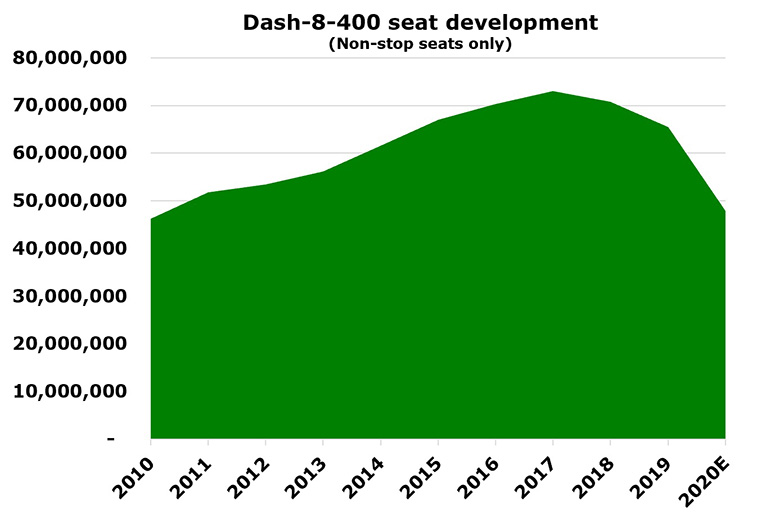 One new operator – Air Niugini – began operating the aircraft this year after an absence of three years. Interestingly, the carrier, which operated the -400 until 2017, previously said that the speed and range of its Fokker 70s gave the type a significant advantage over turboprops.  Last month, the carrier operated the Dash-8-400 on multiple domestic routes, with the 139-kilometre Port Morseby – Popondetta route its number-one by seats.