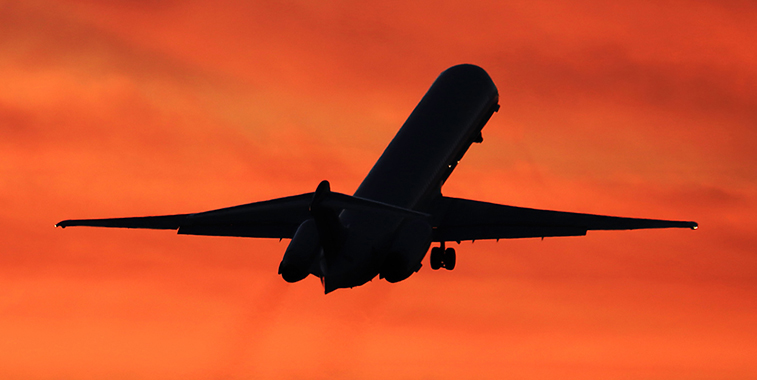 Delta will retire its last MD-88s and MD-90s on 2 June, the carrier has confirmed.

DL80 is scheduled to arrive into Atlanta at 0855 from Washington Dulles, while DL90 is due to arrive three minutes later from Houston Intercontinental.  Both flights are sold out.

Delta’s 0800-0859 arrival bank at Atlanta is typically its largest, OAG’s Bank Structure confirms.  In normal times, it’d have ~83 arrivals then.

Globally, 138 million seats were produced by all MD-80 series and -90 aircraft in 2010, down to just 14 million last year.  Delta has always been an important operator.

Airline-wise, Delta’s retirement of the -90 means the end of the type worldwide, while Taban Airlines, from Iran, is the last user of the -88.

American Airlines was the largest user of non-MD-88s, but it retired them last year. Allegiant retired its MD-80s in 2018.

Excluding Delta and the US, MD-80s are primarily used in developing countries, led by Iran (seven million seats this year), Nigeria (1.2 million), and Venezuela (1.1 million).

The top-three operators of the MD-80 series are now Caspian Airlines, Zagros Airlines, and Taban Airlines.  All three are from Iran, with the dominance of the older types there from strict sanctions and the inability to re-fleet or to meaningfully grow aircraft numbers. 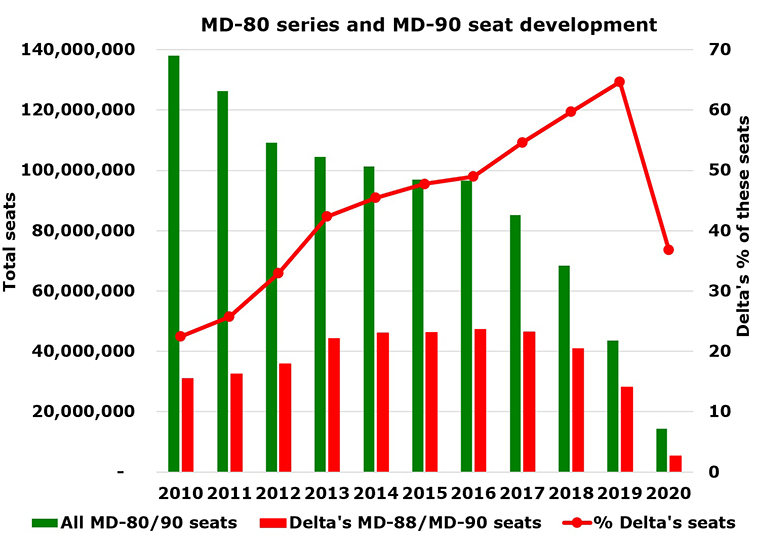 While Buffalo and Houston Intercontinental are operated by the -90, Raleigh Durham and Washington Dulles are top for ‘88s, each with around three-daily flights. Eleven other airports, including Hartford, Norfolk, and Sarasota, see it twice-daily. 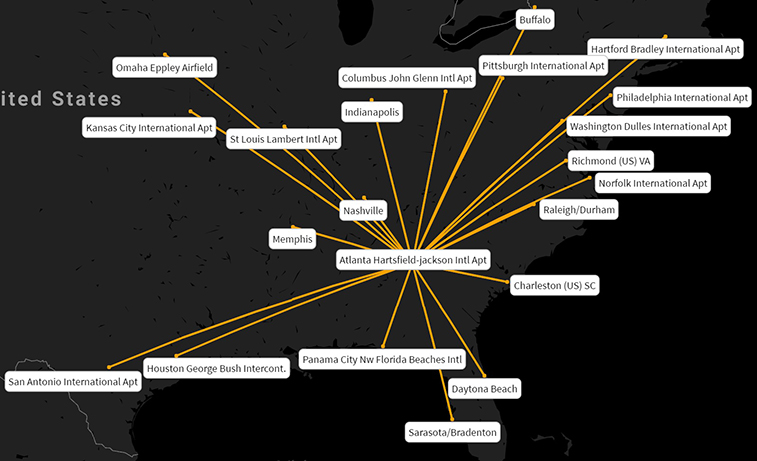 Delta is the latest to retire aircraft

Delta’s retirement joins many others in the past few weeks as a result of COVID-19.

For example, American Airlines retired five types; Virgin Atlantic ended A340-600s and B747-400s; Austrian Airlines will speed up the end of its Dash-8-400s; KLM and Qantas ending B747-400 passenger service; and Air Transat retired its A310s.

Beyond eliminating (temporary) excess capacity, crises offer the ‘perfect’ opportunity to remove older aircraft that are ordinarily more fuel-inefficient and maintenance-heavy, even if ownership costs are significantly lower.

As always, it comes down to the ‘fixed costs versus variable cost’ trade-off.

And by replacing them with newer aircraft, with more seats, they benefit from lower unit costs, more revenue-generating opportunities, and fleet simplification. So better prepared to face the future. 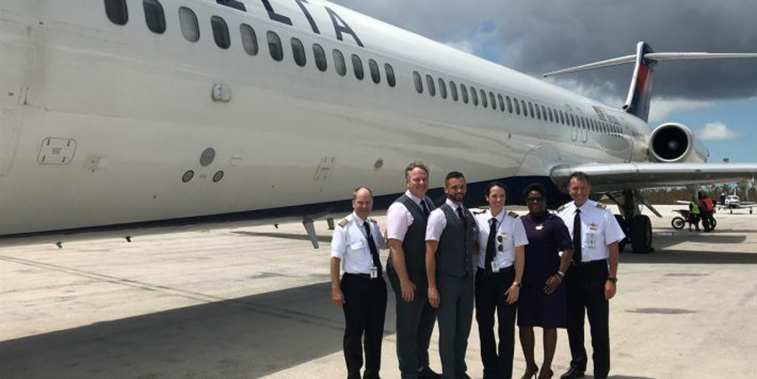