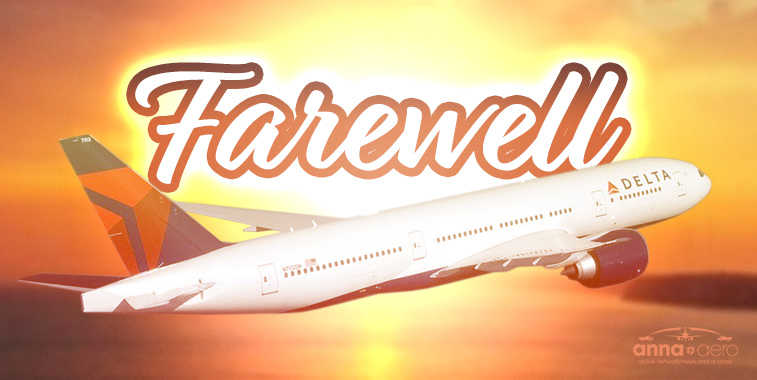 Delta is to retire its 777s by the end of this year, an inevitable decision despite their recent retrofitting.

This comes less than two weeks after it announced it will retire its MD-88s and MD-90s on 2 June.

The impact of coronavirus offers the ‘perfect’ opportunity for Delta – and many others – to streamline its fleet around aircraft with stronger fuel-efficiency and scale. It offers the chance to optimise its fleet for when demand starts to increase.

Inevitable that its 777s would go next

Delta retrofitted its 777s in the past couple of years and added Delta One, which suggested they would be operational for some years – in normal circumstances.  But times are not normal.

It was inevitable that it would prioritise the retirement of its 777s for the following reasons:

There are some questions over the range and performance of its A350-900s on the 13,581-kilometre Johannesburg – Atlanta sector, especially given Johannesburg’s hot-and-high conditions.  And, to a lesser degree, the 12,551-kilometre Mumbai – New York JFK.

Delta’s 777 network in February 2020, so before coronavirus.

The 777 programme revolves, of course, around -300ERs, given strong economics – if such a payload is needed. 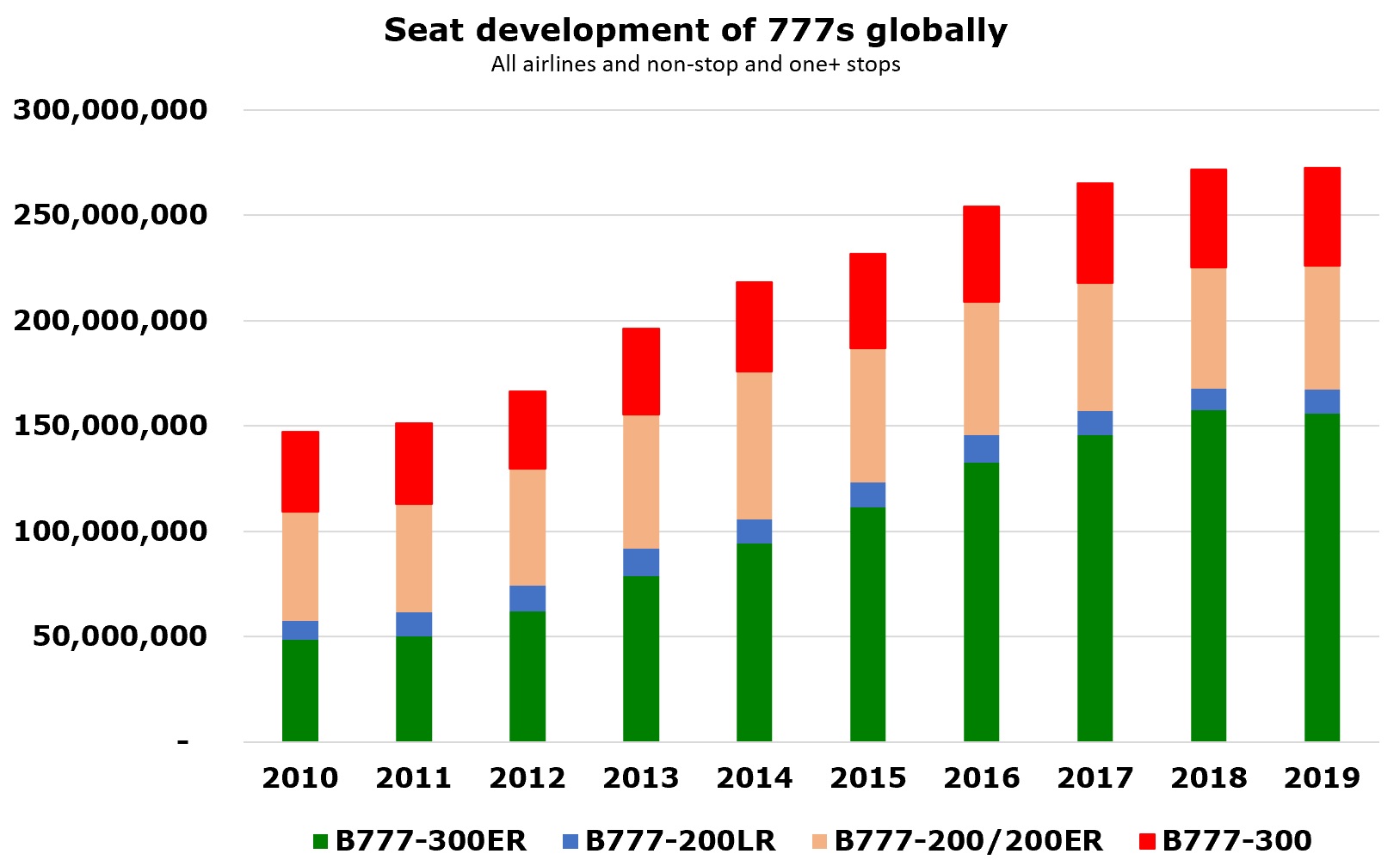 Delta was the 11th largest user of all -200s last year

Delta has never been a big 777 operator.

However, because of relatively few -200LRs operators, Delta had a 10.8% share of its worldwide seats.  It was behind Ethiopian Airlines (because of one-stops) and Emirates, by far the world’s leading 777 operator.

Not surprisingly, two Japanese carriers – All Nippon and Japan Airlines – were by far the leading operators of them by seats. These operators use both non-ER and -ER variants.

Their seat volume is the result of their strong use domestically: all of All Nippon’s -200 seats were within Japan last year, and 78% for JAL. This does, of course, mean their lead reduces when ASKs are considered.