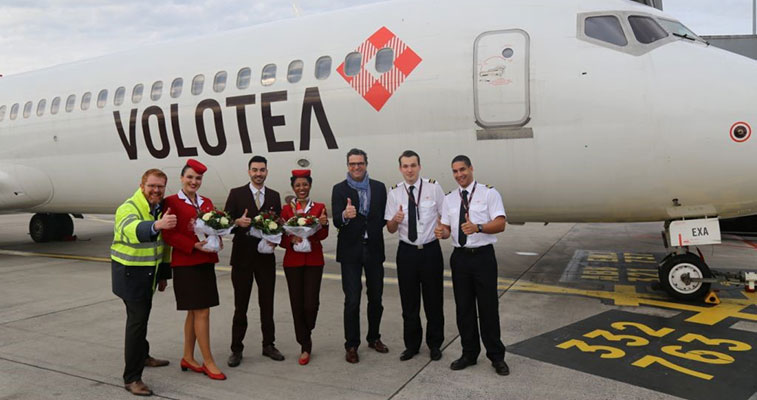 All but one of Volotea’s new routes are domestic; Marseille – Tenerife South is the sole international.

Most are summer-seasonal, but some, especially involving Corsica, such as Bastia – Paris Beauvais, will be year-round, just reduced in frequency.

Marseille – Tenerife South, meanwhile, will be winter-focused, although will begin just before the winter season starts.

Two-thirds of routes will have direct competition

In all, 27 of these 41 routes will face direct competition.

Palma – Valencia will have the most competitors, with four.  They will collectively have 69 weekly frequencies against Volotea’s two.

This intensity of direct competition will inevitability continue as Volotea matures and expands further.