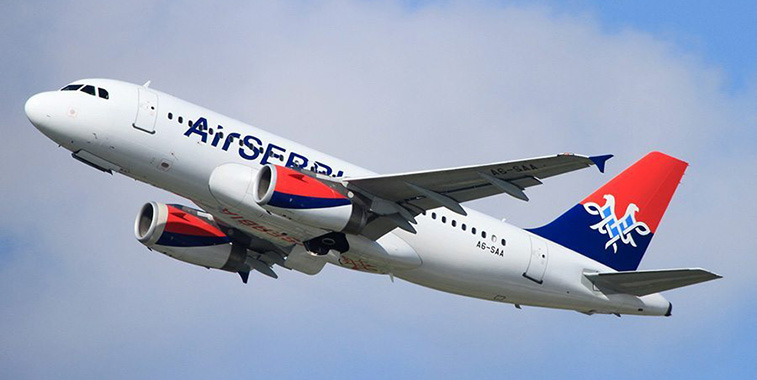 Air Serbia has added Belgrade to Oslo, with its first flight taking off on 16 July.

This comes a week after Wizz Air announced its new Belgrade routes, including to Oslo Torp, which will start two days after Air Serbia’s new service.

And it follows Norwegian’s lower-than-usual frequency before it is ramped up from October.

Given this route’s timings, OAG Connections Analyser shows that two-way connectivity over Belgrade, with competitive connecting times, will be available to the following eight destinations, which collectively had around 95,000 passengers to/from Oslo last year. 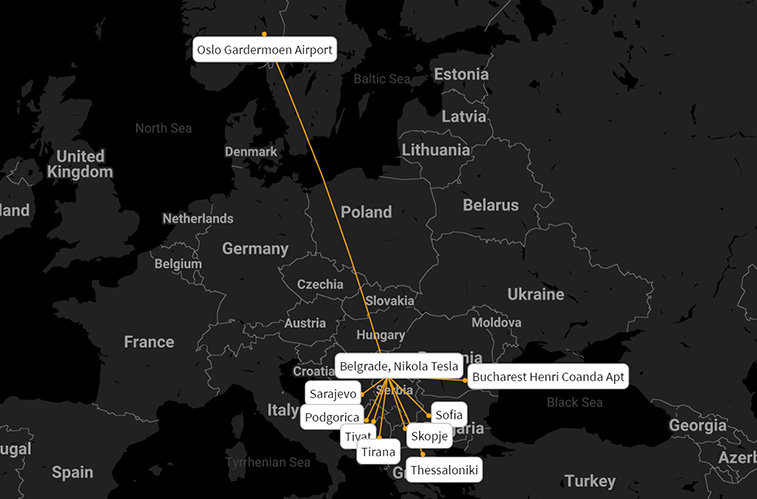