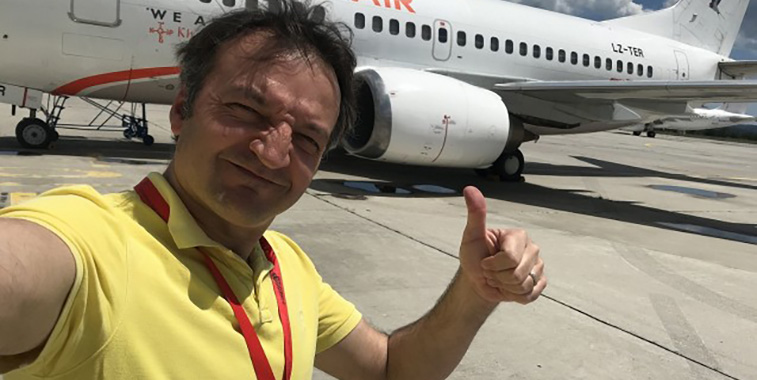 Voyage Air, from Bulgaria, is to begin eight services from Varna, on the Black Sea coast, to Austria, Germany, and Poland.  All will operate until between mid-September or early October.

The carrier has previously struggled to take off.

Düsseldorf, Erfurt, and Graz also appear in its booking engine, but are not yet bookable. 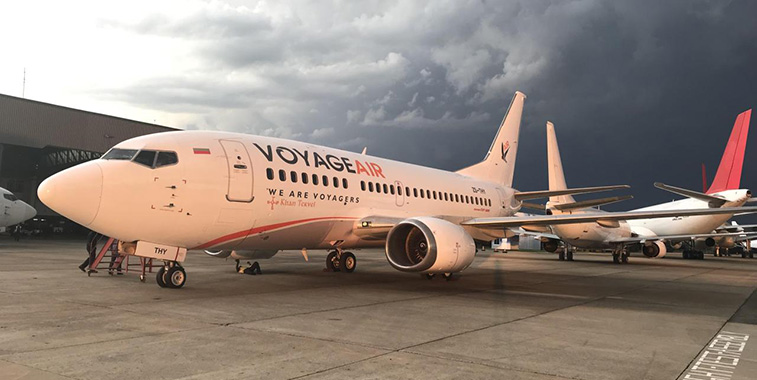 SunExpress Deutschland was the leading airline between Germany and Varna last year, with a 47% share of seats.  It operated eight routes to Varna, with Dusseldorf its number-one route by seat capacity, followed by Leipzig and Stuttgart.

This is despite Eurowings picking up some routes previously operated by SunExpress Deutschland, including Frankfurt, Munich, and Stuttgart, and Wizz Air last week announcing Frankfurt Hahn, Hannover, Karlsruhe, Nuremberg to Varna.

Source: OAG Mapper. Yellow: those routes available for booking. Red: those which are in its pull-down menu but aren’t (yet?) available to book.