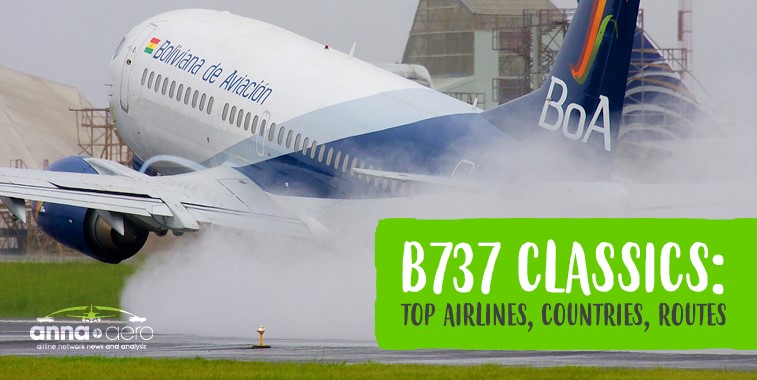 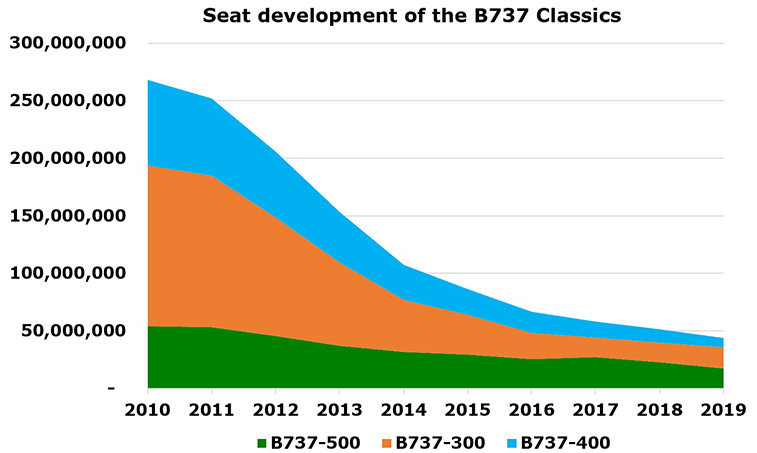 79 airlines used the -300 in 2010, with Southwest by far number-one with almost 50 million – against nine million for second-placed Norwegian.

At the same time, multiple other operators with four-million-plus seats in 2010 ended it, including Norwegian (in 2015), Air New Zealand (2015), and Lufthansa (2016), together with a raft of Chinese operators, such as Air China, China Eastern, China Southern, and Shandong Airlines. 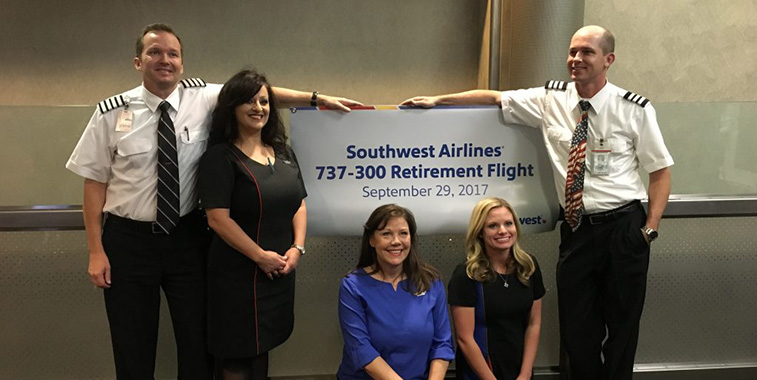 The -400 had the biggest percentage fall

In contrast, the -500 – the low-capacity aircraft that is disproportionately heavy for its size and therefore less effective cost-wise – saw a percentage seat fall of ‘just’ 68%.

However, ANA Wings – the world’s third-largest user of the -500 by seats last year – ceased operating the series earlier this month.

This will be somewhat offset by Bulgaria’s Voyage Air beginning new routes from Varna this summer using the -500, as reported on by anna.aero yesterday. 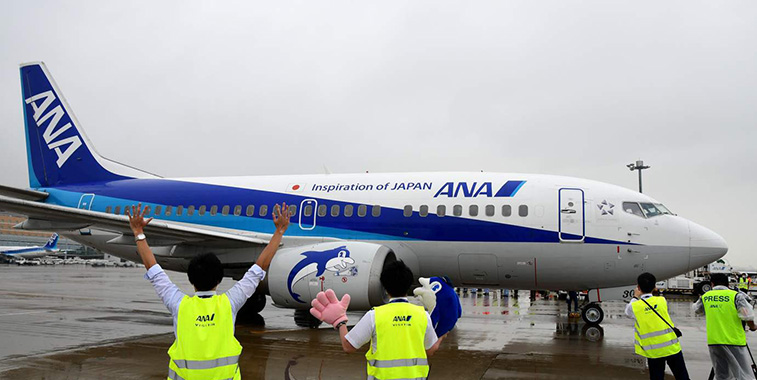 The retirement of 737 Classics and the rise of far more fuel-efficient and less maintenance-heavy aircraft has necessarily made older aircraft especially popular in developing countries.

Perhaps because operators cannot afford – or do not need or cannot acquire due to sanctions – brand-new, use-to-the-max alternatives.

After all, ownership costs can be extraordinarily low.  From older to newer aircraft, IBA/ISTAT data shows that a -300, for example, can be purchased for $1 million to $1.7 million, or leased for between $35,000 and $50,000 a month – the latter effectively scrap value.

Indonesia had by far the most seats by 737 Classics last year, with around 23% of all such seats worldwide.  The country had 80 routes operated by them last year.

While most countries saw reductions in such seats last year, including Indonesia, Peru stood out.

Peru’s Classic seats increased by 75% YOY, ending 2019 in third place.  This was primarily because of the strong growth by Peruvian Airlines – it increased Classic seats by nearly 1.7 million YOY – but this carrier ceased to operate last October.

The top-10 operators for each Classic series

The following table shows the top-10 airlines for each Classic series last year. Boliviana led for -300s, Safair for -400s, and Indonesia’s NAM Air for -500s.

However, LOT Polish ceased using the -400 in March this year, with its final flight from Krakow to Warsaw.

North America had only one airline in the top-10 (Flair) with Edmonton – Abbotsford by far its top route with the -400. However, the carrier expects to retire these aircraft this summer.

The top-10 routes for each Classic series

Not surprisingly, these countries follow through in the top-10 routes for each type.

South Africa is especially dominant in the top-10 list for -400s.  This is primarily from two operators – Comair and Safair – both using the series, so pushing up domestic capacity.

Across all series, Cochabamba – La Paz was the largest airport-pair by seats.  Boliviana operated the 237-kilometre route up to ten-daily using the B737-300.