As the start of the summer holidays approach, Hungary’s capital city airport remains focused on offering a wide variety of destinations and has confirmed another popular Greek resort will join its route map during S20. Joining the recent addition of Santorini with Wizz Air, the airport has announced its home-based airline will commence services to Mykonos from 1 August 2020.

As the ultra-low-cost carrier (ULCC) records a 9% year-on-year increase in seats between the two countries, Wizz Air will offer 161,000 seats between Budapest and Greece this year. Becoming the ULCC’s eighth Greek destination from the Hungarian gateway, Wizz Air faces no competition on the new route. Operating a twice-weekly service to the island in the Aegean Sea, the airport joins the ultra-low-cost airline’s growing Greek network with Budapest among the first to offer Wizz Air’s new connection.

As Mykonos becomes the latest unserved destination to be added to Budapest’s growing network, the launch of Wizz Air’s new service will see the airport offering 10 Greek destinations this coming season.

“Wizz Air is our number one provider of flights to the stunning Greek islands, so to announce two new links to Greece in a short space of time is recognition of the continued demand – not only to resume connectivity to many popular resorts but to add variety for all our passengers,” says Balázs Bogáts, Head of Airline Development, Budapest Airport. “The health and safety of our customers and staff remains our priority, ensuring everyone can still enjoy their well-deserved holidays and breaks.” 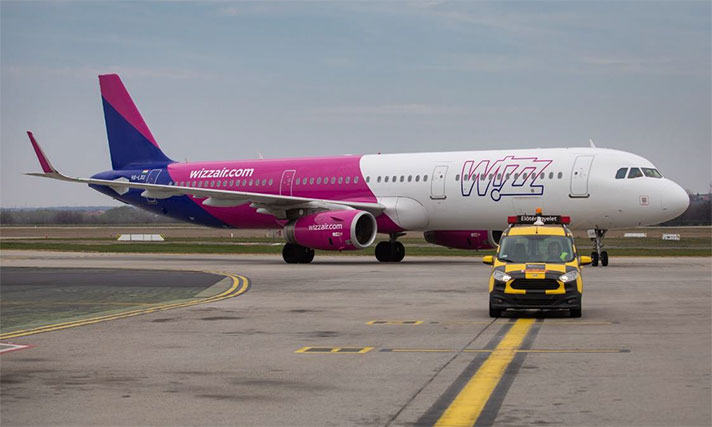 Remaining focused on offering a wide variety of destinations, Budapest Airport announces the addition of Wizz Air’s twice-weekly service to Mykonos from 7 August 2020.