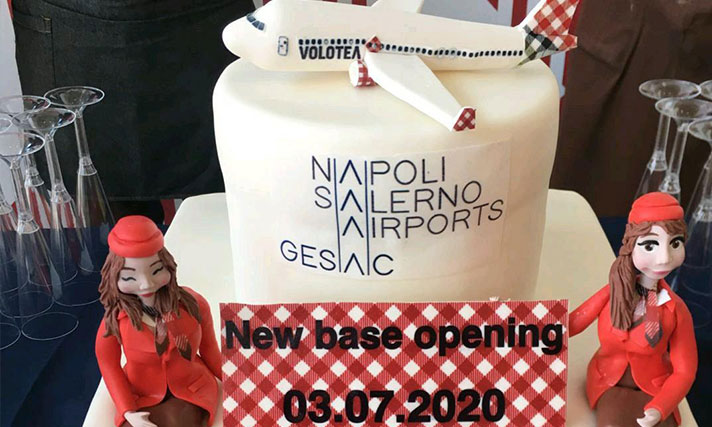 A fantastic cake!  Just what’s needed, and even more so during coronavirus.

Volotea on 3 July opened its Naples base, becoming the airline’s sixth base in Italy.

The carrier has served the Southern Italy city since 2013, ending last year with 460,000 seats.

Volotea served 20 Italian airports last year, of which Naples was its second-largest by seats, OAG Schedules Analyser shows. But it was not a base. 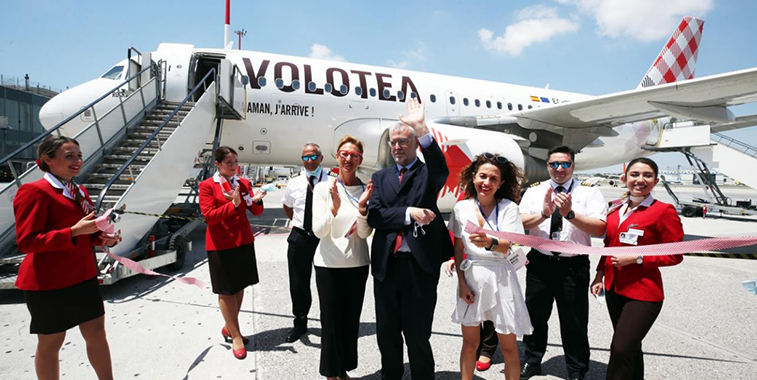 With two based 156-seat A319s, Volotea will operate 17 routes from Naples this summer, all domestically and to Greece. Palermo is most-served, with a twice-daily service, while Catania has 11-weekly.

For summer 2021, new Volotea routes will operate from Naples to Alicante, Bilbao, Bordeaux, Marseille, and Nantes. 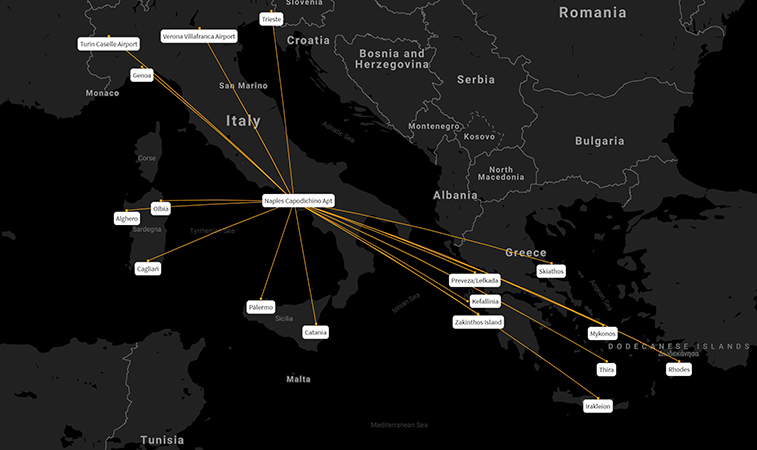 Jet2 reveals four new routes from Edinburgh, its eighth-largest base

Volotea jets off from Bilbao to Castellón, with Castellón a new airport in its network 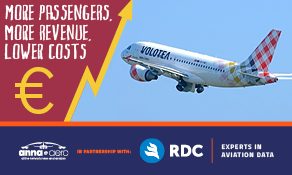 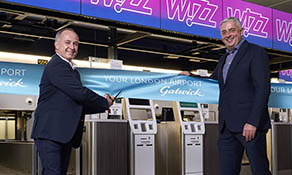