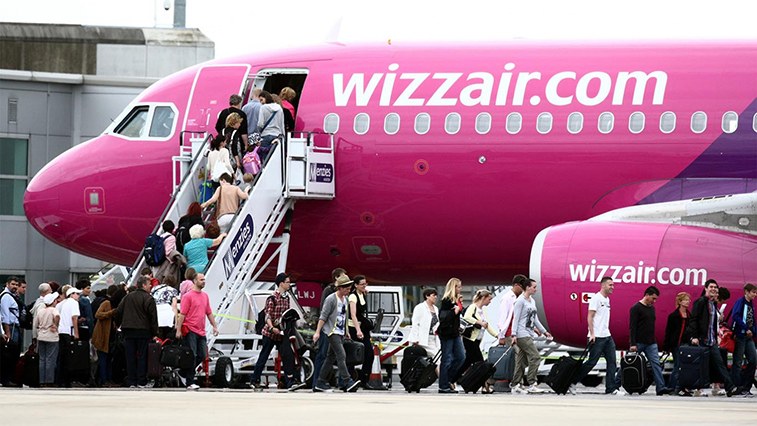 Wizz Air revealed on 14 July five new routes from St Petersburg under the airport’s 7th freedom agreement. None of these five will have direct competition, and only will see indirect competition.

These new routes are enabled by Wizz Air basing a second A320 at the Russian airport from this December.

With this announcement, Wizz Air will serve 16 destinations from St Petersburg.

All but Bologna have previously been served from St Petersburg since 2010:

Leonid Sergeev, CEO of St Northern Capital Gateway, operator of Pulkovo Airport, said: “We are happy that Wizz Air strengthens its positions in St. Petersburg. The airline will add 5 new cities to the route network from Pulkovo. This will undoubtedly make travel from St. Petersburg even more affordable and comfortable. All of the announced Italian cities will be new for the schedule of the Pulkovo Airport.” 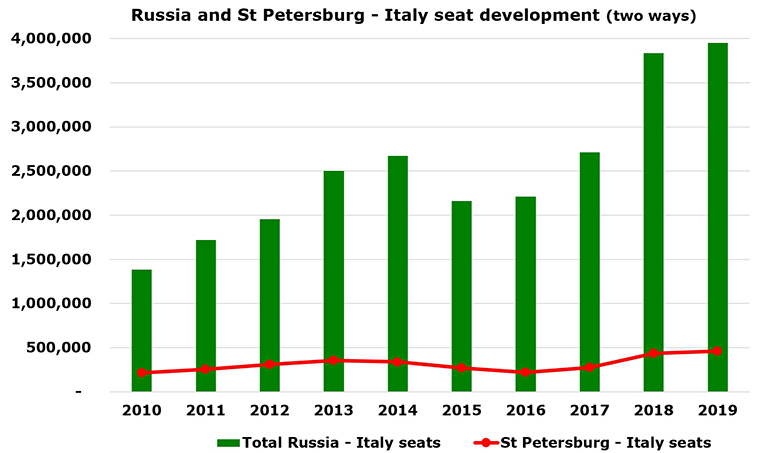