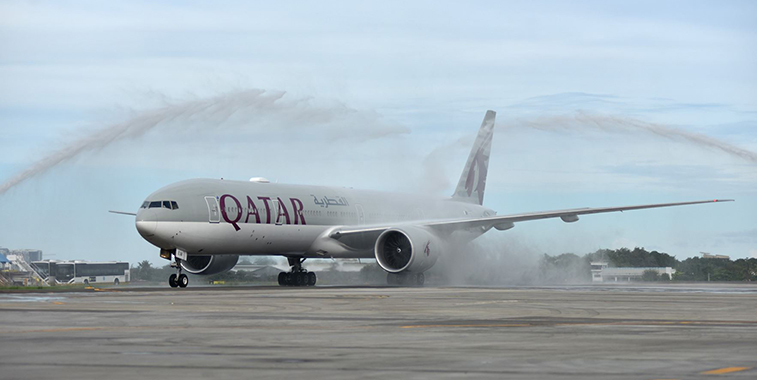 The Philippines is important to Qatar Airways, with 955,000 seats last year. The relaunch of Cebu, as celebrated in this photo, means the carrier has four destinations in the country.

Served three-weekly, Cebu is operated by 412-seat B777-300ERs. However, the airline’s website shows they’ll be replaced with B787-8s from December.

Its restarted Cebu service departs Doha at 0145 and returns the same day at 2300.  anna.aero analysis of Qatar Airways’ Doha hub shows – not surprisingly – that the route is scheduled in its top wave, maximising connectivity.

The airline’s Philippine seats reached 955,000 last year, almost double its volume in 2014. This was from big growth to Manila and Clark, with 18 and seven weekly flights respectively in normal times, and launching Davao in 2019. 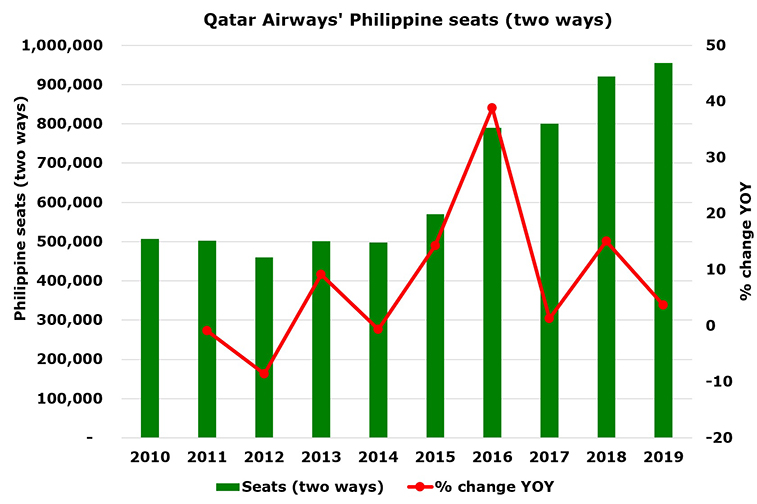 Alliance Airlines began Cairns from the Sunshine Coast this month.

The service, which operates three-weekly, will primarily use the carrier’s 100-seat Fokker 100s.

Sunshine Coast Airport CEO, Andrew Brodie, said: “It’s a route that has been long anticipated by local people and the strong passenger loads for the first flight certainly confirmed that.”

Brodie added: “This service will also spare locals from making the long drive south to Brisbane to fly north, and will allow us to test the appetite for other regional routes on their wishlist.” 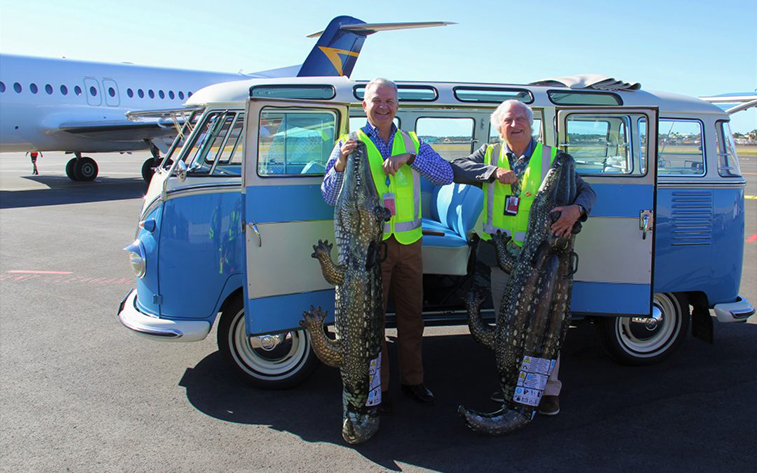 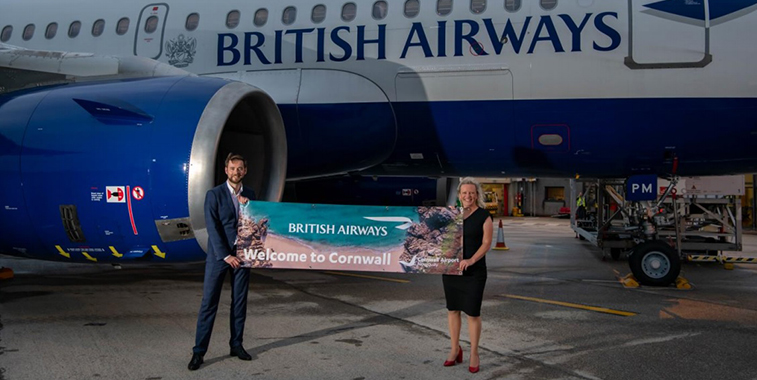 British Airways began London Heathrow – Newquay on 24 July on a PSO basis, once again connecting Cornwall with the UK capital following the end of flybe.

British Airways is operating the route five-weekly until September, when it will increase to daily.

Timings are highly conducive to weekend breaks, arriving into Cornwall at 0940 on Saturdays (or 1915 on Fridays) and departing 1910 on Sundays.

Pete Downes, Newquay’s new MD, said: “It was a big loss for Cornwall Airport Newquay when flybe collapsed, as they had built up a strong market on their multi-daily service to London Heathrow. It operated with an average seat load factor of nearly 80%, clearly demonstrating its popularity.” 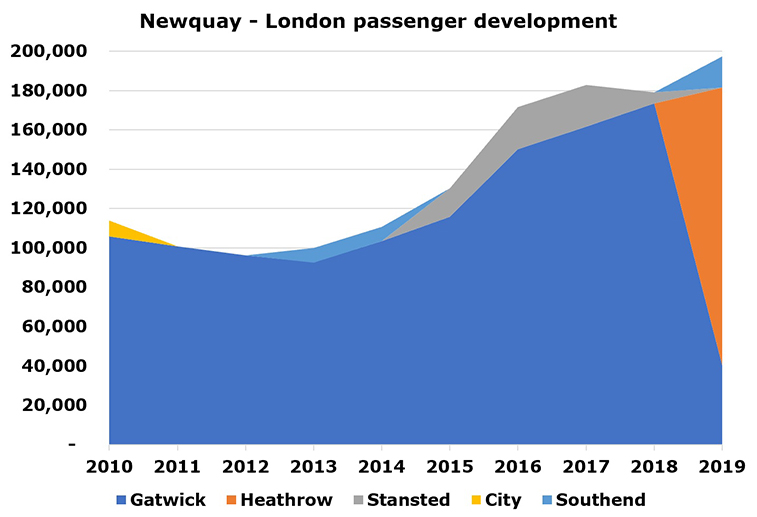 Source: UK CAA. Luton not included as it had no Newquay service in this period. 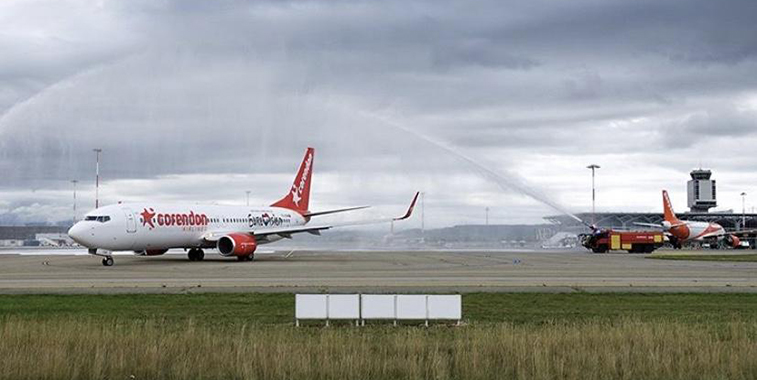 At Group level, Corendon Airlines now has four destinations from Basel, with a fifth scheduled to begin next May.

Corendon Airlines, at Group level, has grown its route portfolio from Basel with the launch of Izmir.

Izmir began on 23 July and operates twice-weekly.  Another new route, to Kayseri, will start on 7 August.

Kayseri will operate for the absolute peak season, ending 11 September, while Izmir will operate year-round, albeit down to once-weekly.

These routes supplement the Group’s existing twice-weekly servicee from Basel to both Antalya and Hurghada.

These four routes will be complemented by the launch of Heraklion, on the Greek island of Crete, from 1 May 2021.

Etihad Airways has restarted its Abu Dhabi – Düsseldorf service on 16 July using the B787-9.  The carrier has served Dusseldorf since December 2011.

Initially operating twice-weekly in July and four-weekly in August, Etihad’s Düsseldorf route will increase to once-daily from September.

An estimated 197,000 passengers flew from Düsseldorf to Abu Dhabi and beyond with the airline last year, OAG Traffic Analyser shows.

An estimated 65% connected over Abu Dhabi, with the top-10 flows shown below. Bangkok was the carrier’s top connecting destination from Düsseldorf. Qatar Airways restarted its Doha – Istanbul Sabiha Gökçen service on 25 July after a four-month interruption, with a water arch and celebration to mark its return.

Initially operating three-weekly, it will increase to once-daily from 1 August as it heads back towards its normal three-daily service.

This was 13% more than the carrier’s seats to/from Istanbul Airport.