Showing its strong commitment to the Hungarian market, LOT Polish Airlines has announced a brand-new route from Budapest Airport to Wroclaw, the fourth-largest city in Poland.  This new service, LOT’s 5th from Budapest, will start on 24 August and will operate once-weekly on a year-round basis, further developing the carrier’s hub at the Hungarian airport.

Despite coronavirus, LOT Polish Airlines has expanded strongly at Budapest Airport, showing the resilience and strength of the airport and country.  This year, LOT has added three new routes from Budapest: it recently restarted Seoul and it has newly launched Dubrovnik, Varna, and now Wroclaw.  LOT’s new Wroclaw route, based on strong indirect traffic, is the carrier’s third route to Poland. 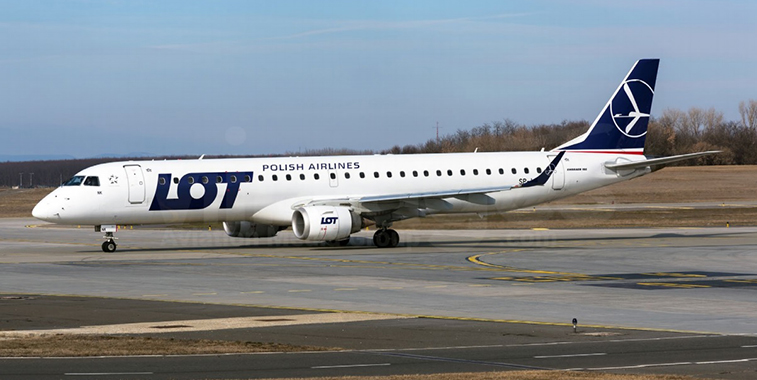 LOT Polish Airlines is to begin its 5th route from Budapest Airport, with a brand-new service to Wroclaw, the fourth-largest city in Poland. The new route will take off on 24 August and operate once-weekly using the 112-seat Embraer 195.