On a steady course to welcome half a million passengers this month – a robust re-growth following just 80,000 passengers in June during the worldwide pandemic – Budapest Airport is also celebrating the arrival of its latest new airline partner, Luxair. As the flag carrier of Luxembourg launches a twice-weekly service between the two capital cities, the Hungarian gateway has experienced considerable demand for the vital link.

“There is significant Hungarian commuting traffic to Luxembourg, as well as strong business links and inbound tourism to Budapest,” explains Balázs Bogáts, Head of Airline Development, Budapest Airport. “It’s fantastic to welcome another new carrier to our airport and we look forward to working with Luxair, and all our airlines, as we drive towards reigniting the strength and dependability of aviation.” 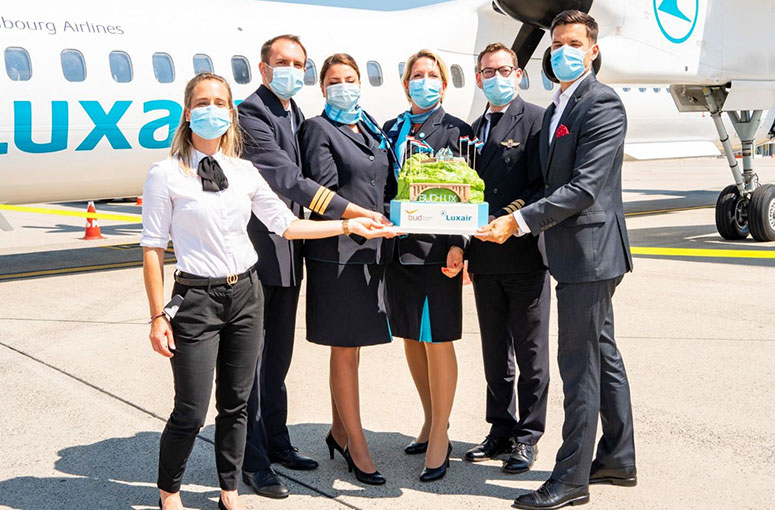