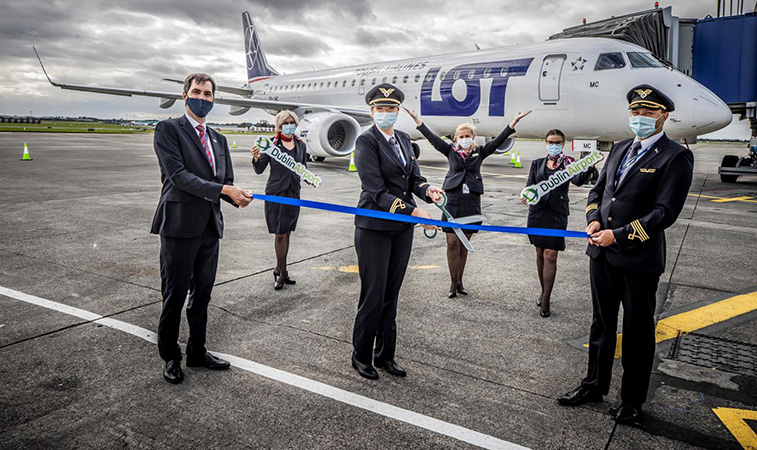 LOT will see no direct competition, but it will compete indirectly with Ryanair’s eight-weekly Dublin – Warsaw Modlin, which began back in 2012.

Of course, LOT will also have connecting passengers, albeit limited in volume, as part of its traffic mix.

Aer Lingus previously operated Dublin – Warsaw for many years. Back in 2010, the carrier had 137,000 seats on the airport-pair, with a once-daily, year-round offering.