Eastern Airways takes off from Teesside to Heathrow 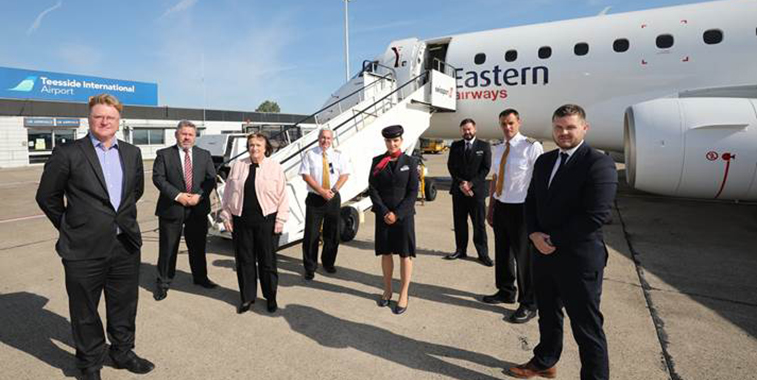 Eastern Airways today (14 September) began its Teesside – Heathrow service, the first time the route has been served in 11 years.

The route had up to 173,000 passengers a year with the previous operator, bmi.

Taking off at 1141, the 76-seat Embraer 170-operated service touched down at Heathrow 43 minutes later.

In a nod to the history of the route, Eastern Airways’ Heathrow service uses flight numbers 333 and 338, both used by the route’s former operator.

Tees Valley Mayor, Ben Houchen, said: “In just 18 months we’ve gone from our airport facing the prospect of imminent closure, before I did the deal to save it, to an ever-expanding list of destinations and the first plane departing to Heathrow in over a decade.” 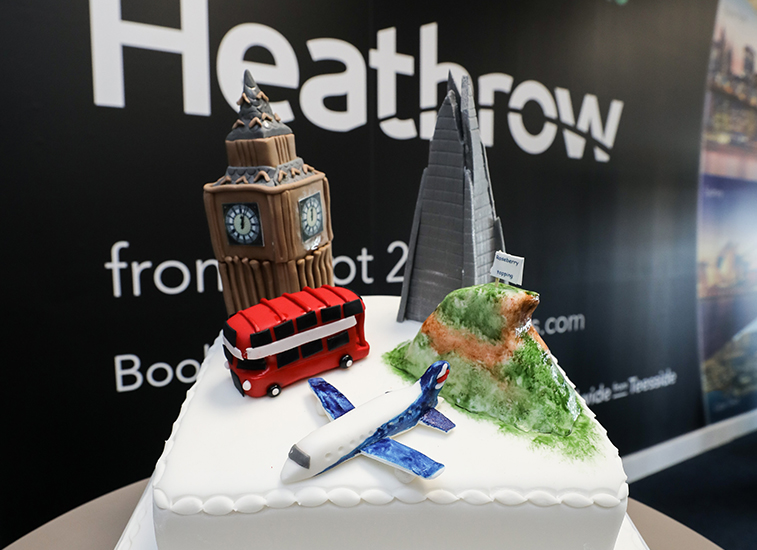 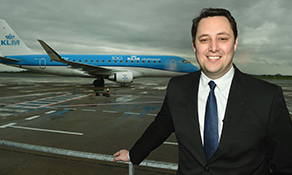