Good luck to everyone doing the BUD Runway Run this Saturday! 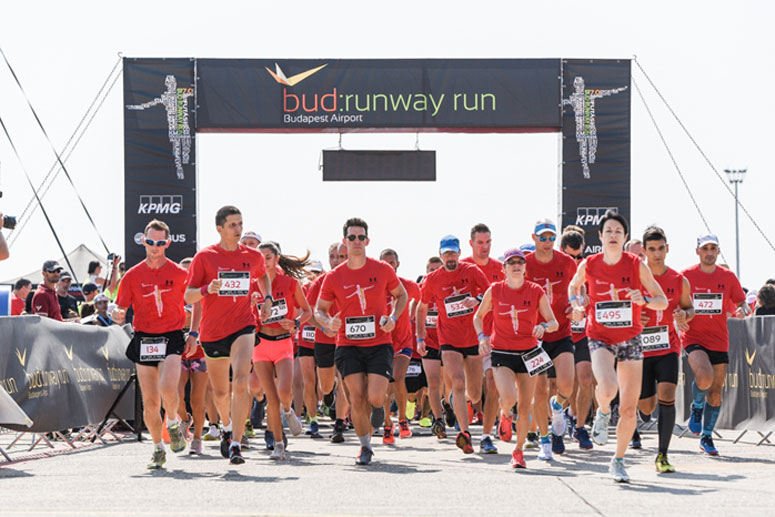 The time has almost come for the anna.aero – BUD Runway Run 8.0, with just two days until it kicks off on Budapest’s runway 13R-31L on Saturday 19 September.

A huge call out and good luck to the 700+ people who have signed up for the event, which has three races:

As in previous years, there will be five categories:

Held in partnership with Lufthansa Technik Budapest, the Runway Run team is continuing to support the worthwhile charities to which the event has donated record sums over the years.

€200,000 has been raised for the Hungarian SUHANJ! Foundation and the international Anthony Nolan Foundation since 2013, helping to change the lives of many people.

Many of the race’s previous sponsors have once again generously pledged their support, not only by donating but also by delivering essential provisions to the runners on the day. 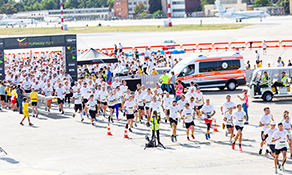 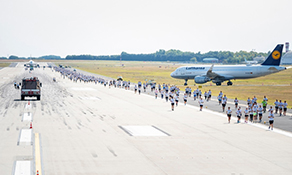 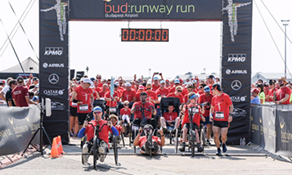