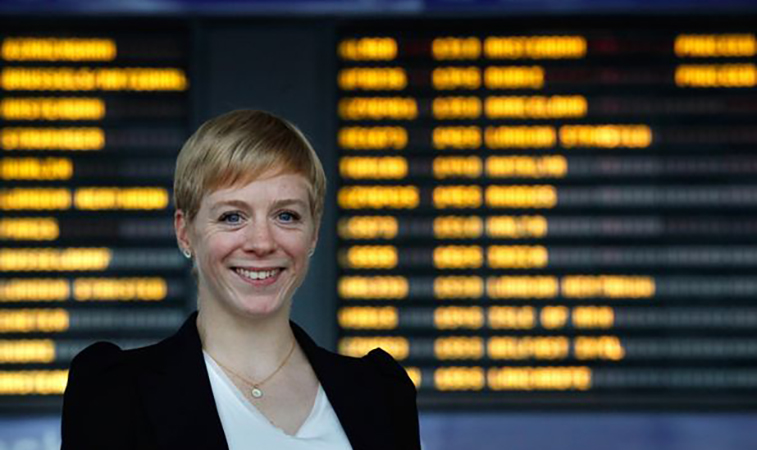 With Kate Sherry’s decade as Ryanair’s Director of Route Development, how hard can working at an airport be?

Edinburgh has appointed Kate Sherry as its new Aviation Director.

This follows Edinburgh’s former postholder, Jonathan Rayner, moving to Luton to be CCO.  He replaces Jonathan Pollard, who is now Gatwick’s CCO.

Sherry joins Edinburgh after nearly 12 years at Ryanair, almost a decade of which was as the ULCC’s Director of Route Development.

Imagine that airline experience – and using it in an airport context.

Sherry said: “Edinburgh Airport’s success story in the past decade has been well recognised across the industry.  As aviation faces such challenging times, I’m looking forward to joining this great team to assist in continuing that success and ensuring that the airport and Scotland are as well connected as they can be in the recovery.” 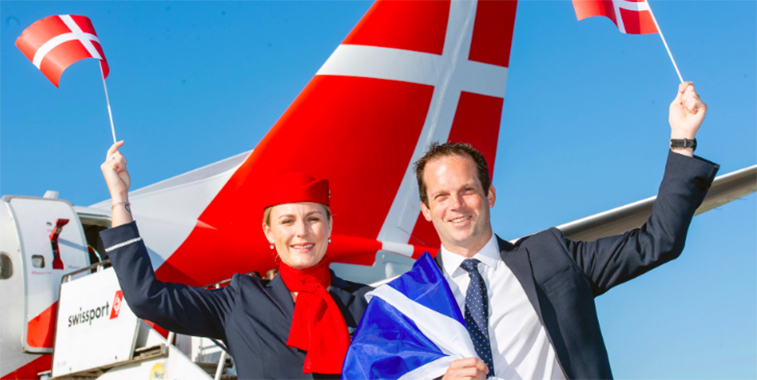 Edinburgh Airport celebrated its busiest June on record in 2019, with passenger traffic exceeding 1.4 million. This came as the Scottish capital welcomed Great Dane Airlines to Aalborg, American Airlines to Philadelphia, and Delta to Boston.

Sherry’s low-cost experience will come in handy, with LCCs having a 58% share of Edinburgh’s total seat capacity last year.

Since the start of the decade, LCC capacity at Edinburgh has grown by 70%. They ended last year just 40,000 seats short of hitting the 10 million mark.

easyJet and Ryanair had over four times as many seats as BA.

The loss of flybe, which had 1.8 million seats at the Scottish capital, is being increasingly backfilled. Loganair started Exeter and Southampton, Aer Lingus Regional launched Belfast City, and easyJet Birmingham.

In the current year, Ryanair began Bydgoszcz and Venice, while Transavia launched Rotterdam.  So far coming in 2021 are easyJet to Catania and Gibraltar, together with Loganair to Newquay. 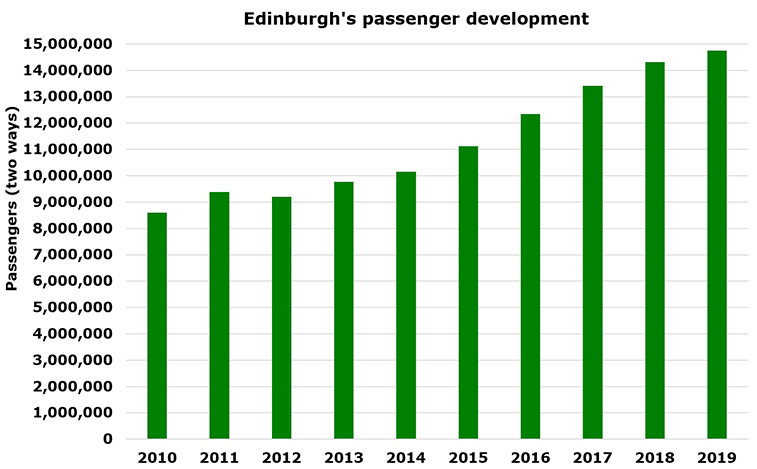