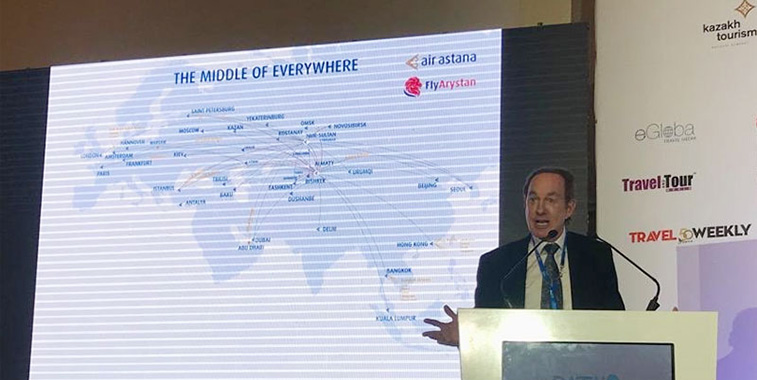 Speaking at today’s Routes Reconnected, Foster said that “compared with most other airlines, especially in Europe, we are rebounding strongly.  And come next month, we’ll be down by just 20%.”

But it is Air Astana’s international development that is most notable, with brand-new routes from Almaty to both Frankfurt and Paris CDG introduced this year.

“We have big plans for Europe,” added Foster, “with at least another two routes to begin next year.”

Asked by anna.aero to give hints, Foster said they will be closer to Kazakhstan than Frankfurt and Paris, and they’ll be served from the country’s largest city, Almaty.

anna.aero thinks these will be London Heathrow and Prague, with these the largest unserved European markets from the Kazak city.

Routes Reconnected: Leeds Bradford has 18.2% of the UK population in two-hour drive 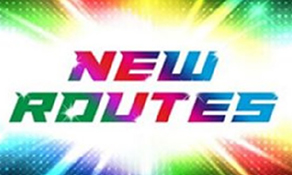 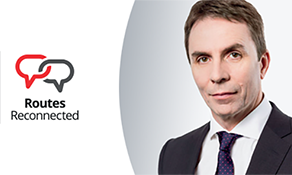