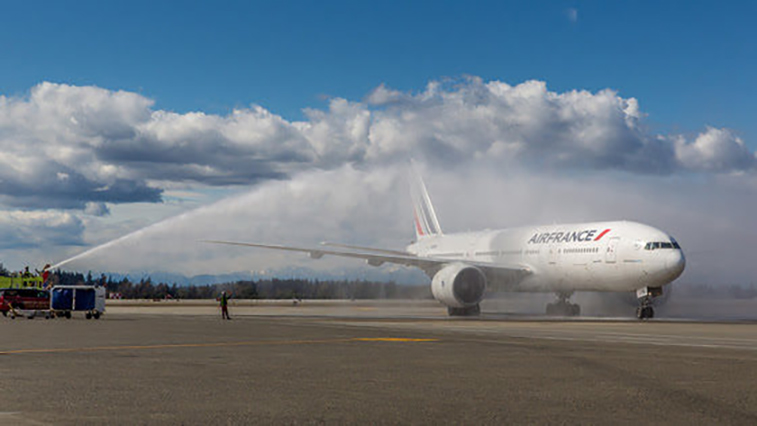 Air France has 3,656 movements this week, making it Europe’s top airline by this measure.

“Despite the record hard times experienced by all, we are pushing ahead, strongly aided by our domestic network,” said Ben Smith as he kicked off today’s CEO interviews at Routes Reconnected.

Smith, Air France-KLM’s CEO, said that the FSC now has 231 routes in service, with Paris CDG having two-thirds of these.

Air France’s domestic services lost over €200 million in 2019, Smith added.  Yet it is a fundamental part of the carrier’s overall network.

To help reduce losses while developing a stronger platform for the post-coronavirus world, Transavia France – one of Air France-KLM’s two low-cost subsidiaries – is to finally operate domestically.

“This is a key development, with Transavia France to initially operate five domestic services.  We expect its domestic network to treble in the coming year.” 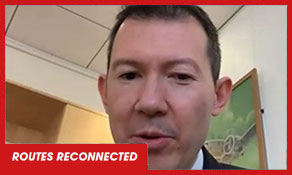 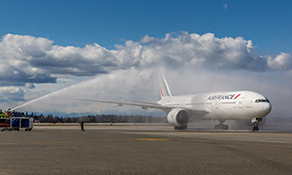