LOT Polish launches Ostrava from Warsaw; timings all about connections 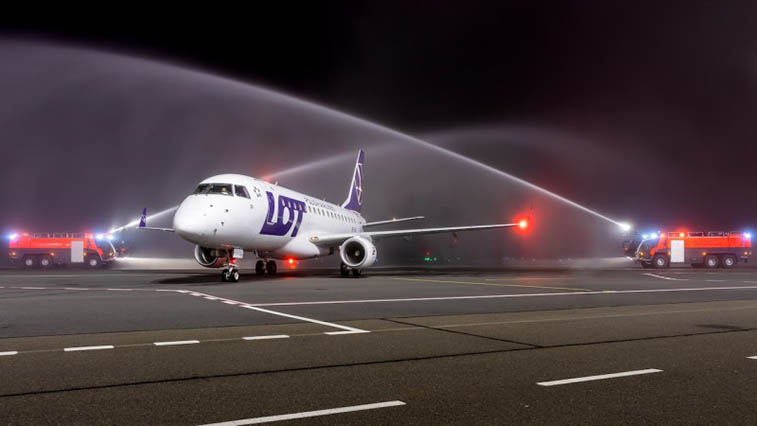 LOT Polish started Warsaw – Ostrava, Czech Republic, on 25 October. Its start was delayed from the spring.

Departing Warsaw at 2255 and arriving into Ostrava at 2355, it departs the Czech airport at 0525 and arrives into the Polish capital at 0630.

Jaromír Radkovský, CEO of Ostrava Airport, said: “Air connections are important for ensuring the mobility of the region’s inhabitants and will significantly help current and new investors. At the same time, it will allow passengers a simple and convenient connection with the whole world.”