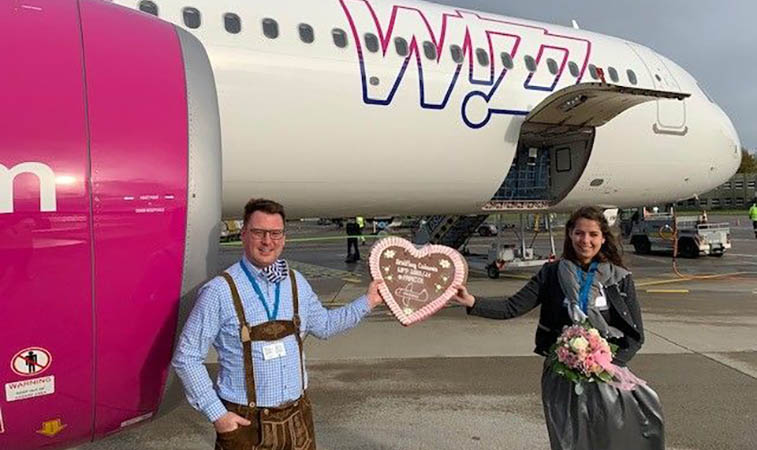 Wizz Air had 878,000 seats at Memmingen in 2019, with a 55% share of the airport’s capacity.  Memmingen is now the ULCC’s second-largest airport in Germany after its new base at Dortmund.

Talking to anna.aero, Marcel Schütz, Memmingen’s Aviation Director, said: “We are happy that Wizz Air took its first step into Western Europe from Memmingen. This shows the potential Wizz still has from the airport. A great partner in good and bad times, growing success together!” 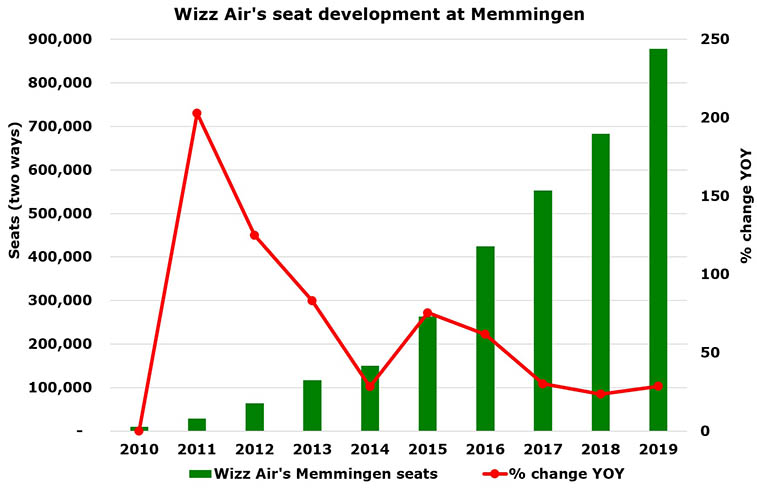