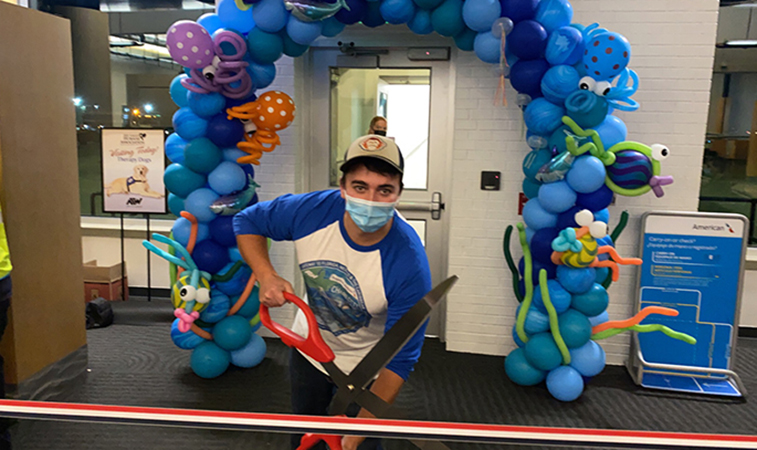 Appleton to Charlotte began on 5 November, with the first passenger having the honour of cutting the ribbon.

With non-stimulated point-to-point demand of 8,300 in 2019, rising to almost 18,000 if Green Bay is included, this route will of course rely on connections over American’s second-largest hub.

Analysis using OAG’s connections tool reveals that 53 two-way connections will be available, including seven destinations in the Caribbean and Mexico and – fundamentally – 16 in Florida.

This is based on the week starting 12 November, a maximum four-hour transit, and circuity of no more than 50%.

Based on the service’s schedule, 53 two-way destinations will be available, including 16 in Florida.

Crucially, American had a low 12% share of traffic to these 53, well behind Delta (63%) and United (25%). Clearly, the introduction of Charlotte will mean that the carrier will be able to grow its share of traffic from the Wisconsin airport to these destinations.

Will American begin Green Bay to Charlotte too? Even though it is just 37 miles away from Appleton, the airport had almost the same passenger volume to these 53 destinations last year.  And on a P2P basis, Green Bay now remains the largest and closest unserved market from Charlotte.