Operating twice-weekly year-round using 245-seat B767-300ERs, Condor is the latest in a string of airlines to serve the Cuban airport from Düsseldorf.

It was operated by airberlin until September 2017, with Eurowings serving it from November 2017 to March 2020, OAG data indicates.

Condor is now the sole operator on the 7,922-kilometre link to Cuba.

In that year, Germany – Cuba had 355,000 seats, with Dusseldorf having a one-third share.  Condor was the top airline at country level. 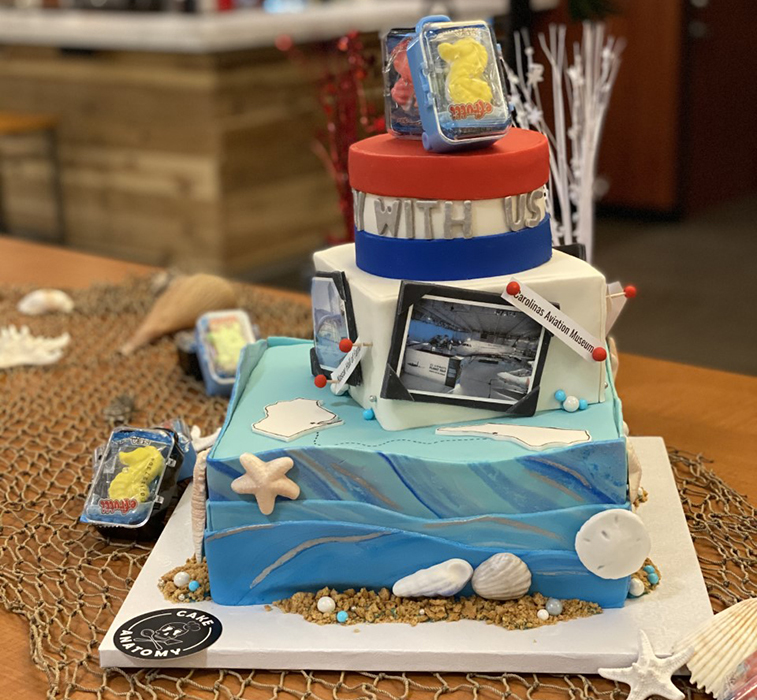 Operating daily, the 1,194-kilometre service uses 76-seat Embraer 175s.  The inaugural flight had 59 passengers for a seat load factor of 78%.

The Wisconsin city was Charlotte’s largest unserved and closest route with 8,000+ passengers.

Of course, Appleton – Charlotte is all about connectivity, with over 50 two-way connections available over the NC hub, OAG Connections Analyser reveals.

“Many of our customers this morning are reuniting with family and friends, which validates our vision to seamlessly connect northeast Wisconsin to what matters most”, said Abe Weber, Airport Director at Appleton International. 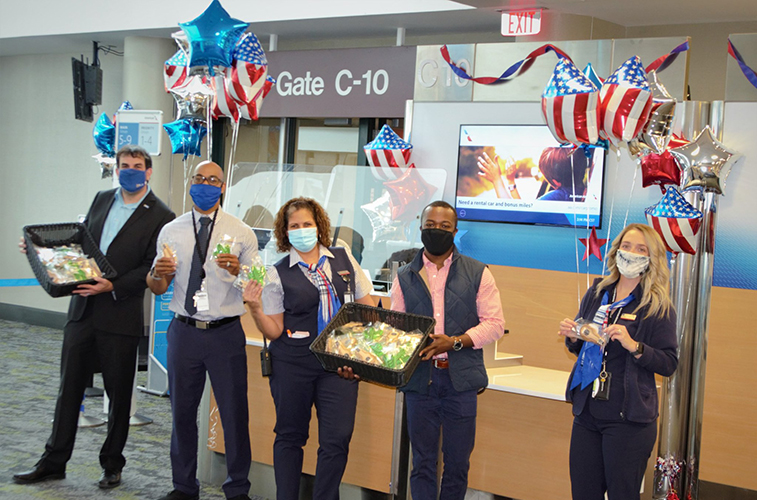 Music to our ears: American Airlines launches Nashville – Phoenix on 5 November, a market of over 280,000.

In 2019, Nashville to Phoenix had 284,000 point-to-point passengers, booking data obtained from OAG Traffic Analyser reveals.  Around 77,000 flew indirectly, with American having the second-largest share at around one-third.

In this November week, American has 121 one-way flights from Nashville, making it the airport’s third-largest airline after Southwest and Delta. 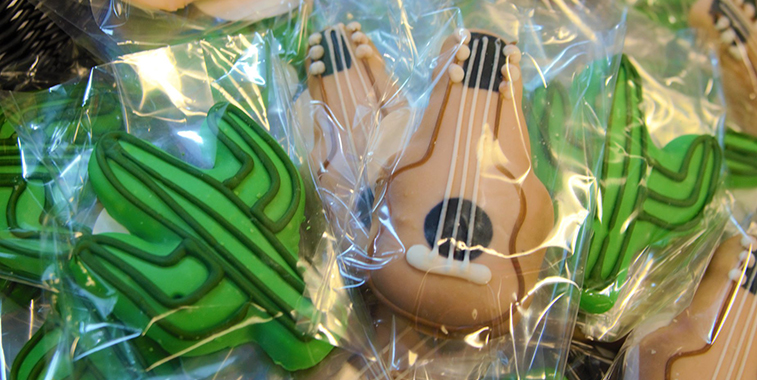 We love the simplicity but effectiveness of the cactus and guitar cookies. And what fantastic giveaways to take onboard. 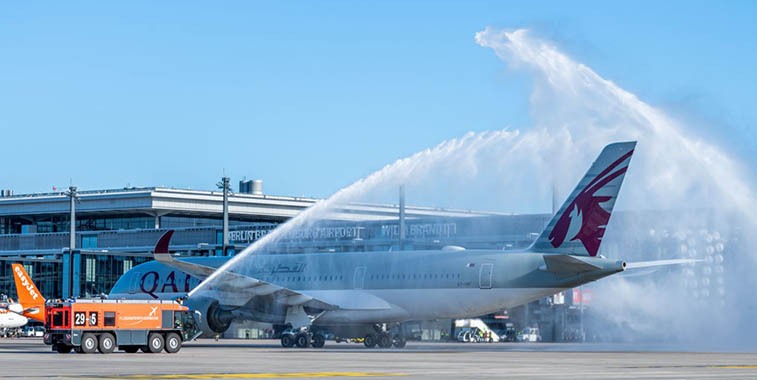 Around 93% of Qatar Airways’ Berlin passengers in 2019 connected over Doha.

Qatar Airways began its first service to Berlin Brandenburg on 1 November, moving from Tegel which it served for the last time the day before.

Qatar Airways had 299,972 seats to/from Tegel last year, OAG data indicates. And with approximately 242,000 passengers, according to booking data, it had a SLF of 81%. 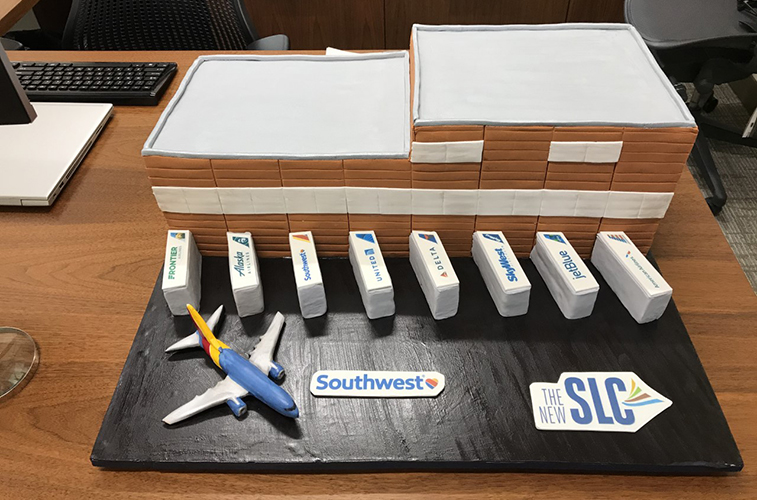 Salt Lake City opened phase one of Concourse B on 27 October with an initial 11 gates – rising to 44 when all three phases are complete.

This builds on phase one of Concourse A, which opened on 15 September with 25 initial gates, growing to 47 when phase two finishes.

Network-wise, SLC has 85 routes in the current week, starting 11 November, according to OAG schedules data. 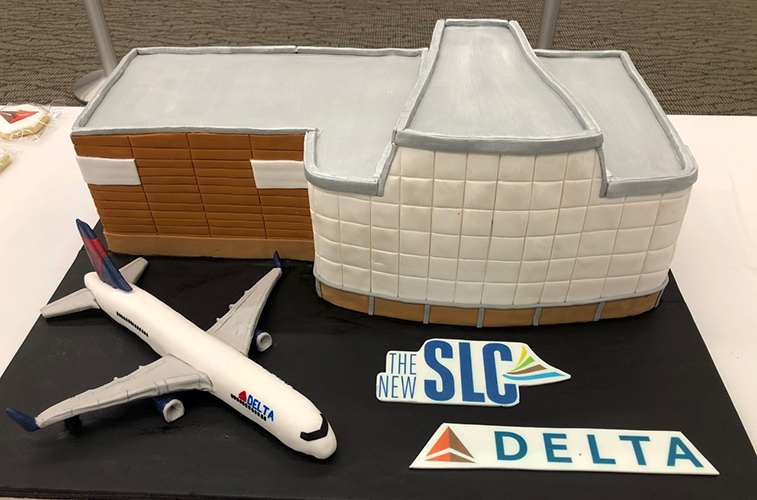 The New SLC following the opening of the airport’s two new concourses.