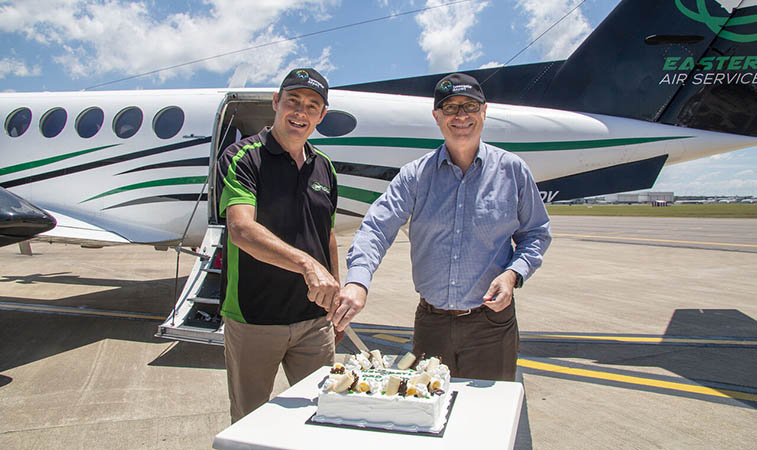 Operating once-weekly, Eastern uses the Beech King Air, with up to 10 seats, on the 697-kilometre link.  It has a block time of two hours in both directions.

This summer, in the southern hemisphere, Lord Howe Island is connected to both Newcastle and Port Macquarie (three-weekly) with Eastern, and Sydney with QantasLink (up to 14-weekly).  In W19, Brisbane also had service, OAG data shows.

Speaking of the launch, Newcastle Airport’s CEO, Dr. Peter Cook, said: “The service to the World Heritage site [of Lord Howe Island] was an important occasion for the airport and a sign of more positive things to come.

“The opening of interstate flights has conjured a real sense of optimism in the region,” he said.

“Adding an exciting new destination to our schedule, particularly one as iconic as Lord Howe, will only heighten that sense of hope.” 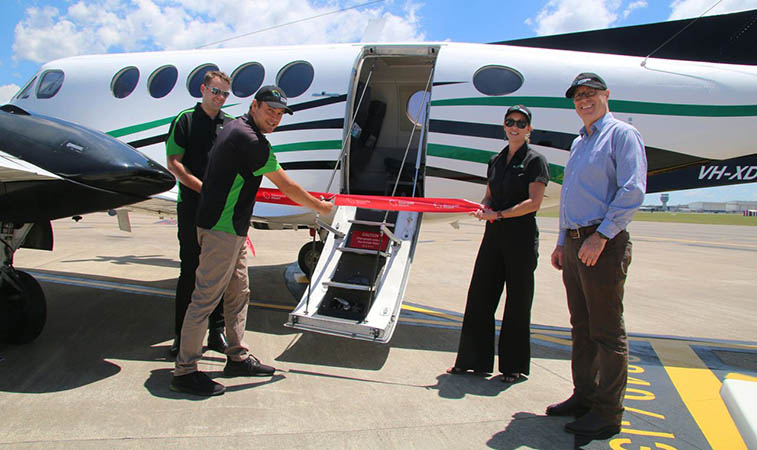 Newcastle is Eastern Air Services’ second link to Lord Howe after Port Macquarie, which started in 2019.