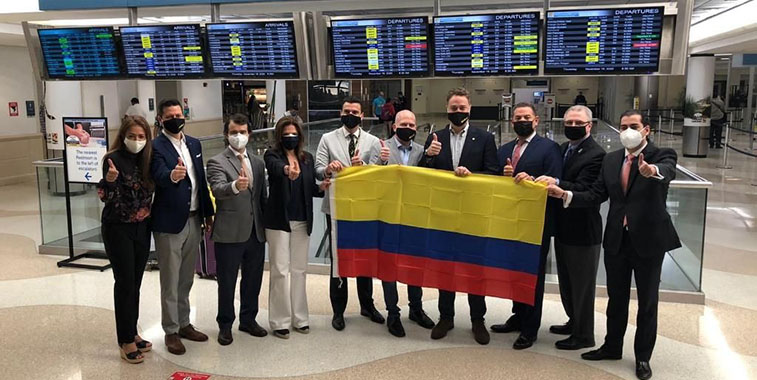 With the relaunch of Barranquilla after nine years, Spirit serves seven Colombian cities from Fort Lauderdale this week.

Spirit began Fort Lauderdale to Barranquilla, Colombia, on 19 November, returning to the route it ended in 2011.

It has no direct competition, but it does compete indirectly with both American Airlines and Avianca to Miami.  American has a seven-weekly service and Avianca three.

In the current week, it has 33 weekly flights each way between Colombia and Fort Lauderdale, with Bogota, Cali, and Medellin each served seven-weekly.