Spirit jets off from Orange County to Oakland and Las Vegas 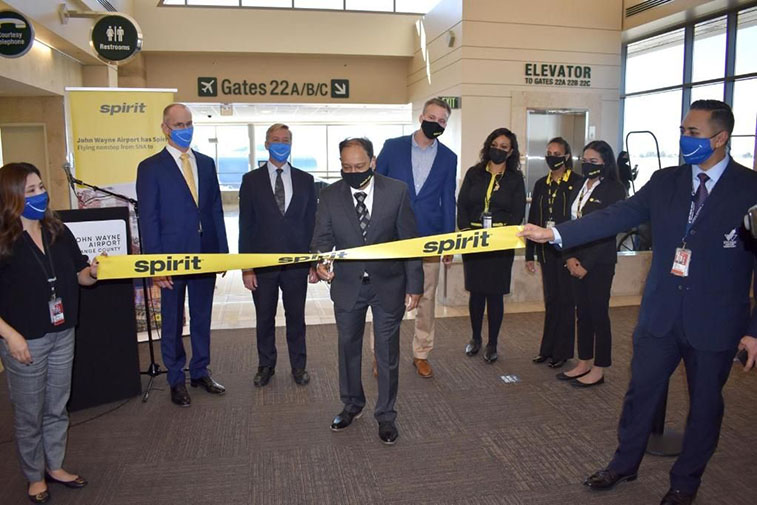 Spirit began Orange County to Oakland and Las Vegas on 17 and 18 November respectively. Phoenix is coming in January.

Spirit has commenced operations from Orange County with the launch of routes to both Oakland on 17 November and Las Vegas the following day.

The airport is the third in the LA Basin for the ULCC, joining Los Angeles and Burbank.

In this first week, Spirit’s nine-weekly service to Oakland will join a 33-weekly offering from Southwest and 13-weekly by JetSuiteX.

To Las Vegas, Spirit’s six-weekly offering will face 28 from Southwest, 21 with JetSuiteX, and four with Frontier.

On 6 January, Spirit will begin a daily Orange County – Phoenix service, joining American (35 weekly) and Southwest (27).  By then, both its Oakland and Las Vegas routes will have grown to 14-weekly. 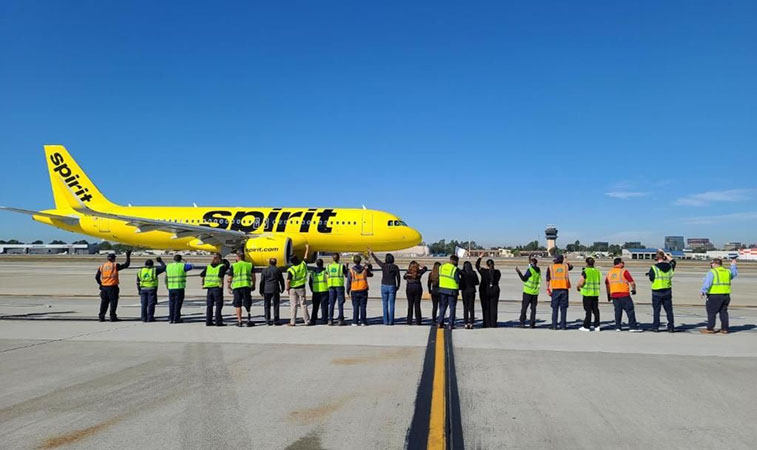 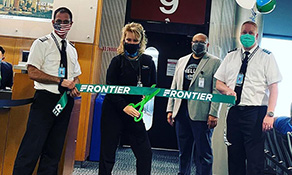