Routes Reconnected: Athens passenger traffic more than doubled between 2013 and 2019 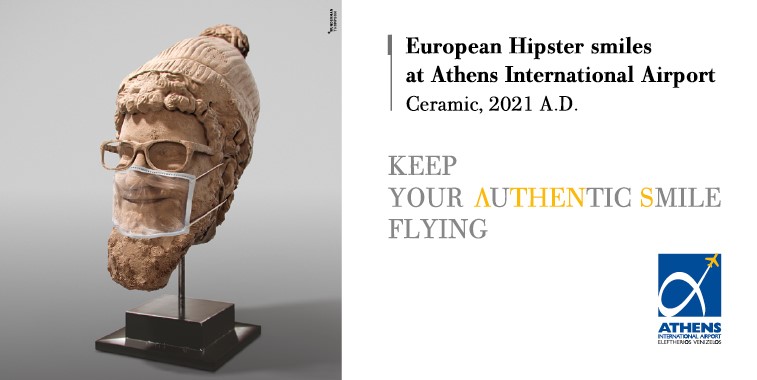 Athens offered significant discounts on parking charges for grounded aircraft and for airlines maintaining operations between May and June, with temporary measures introduced for this winter too.

The year 2019 was significant for Athens, with its passenger traffic more than doubling over 2013 following seven consecutive years of unprecedented growth.

Key reasons for this were both comprehensive airline incentive schemes, and the heavy promotion of ‘Destination Athens’.

2020 was set to be another recorded too, with 4.5% more passenger traffic recorded in January and February. 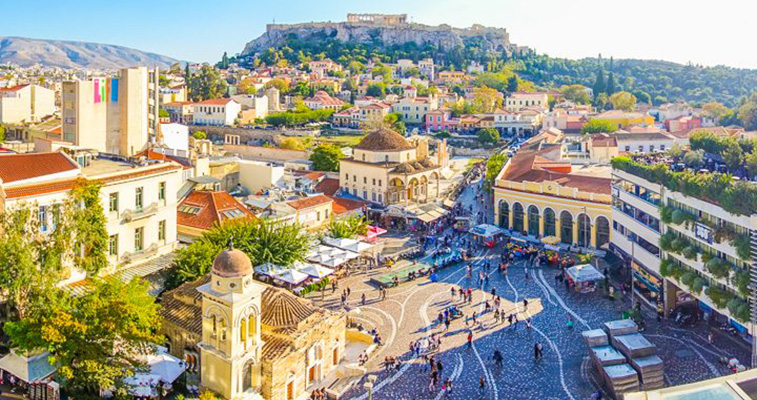 The marketing of ‘Destination Athens’ has been an important reason for the growth in the airport’s traffic.

And coming this December is Wizz Air Abu Dhabi to the UAE capital, with Athens one of the first European airports for this new AOC.

To support airlines, Athens offered significant discounts on parking charges for grounded aircraft and for airlines maintaining operations between May and June. And this winter, temporary measures have also been introduced as travel restrictions and local lockdowns are reintroduced around the world.

There’s little doubt that Athens’ booming development will continue once again in the following years, aided by its attractiveness as a destination, the hub for Greece, plenty of capacity, and strong incentives. 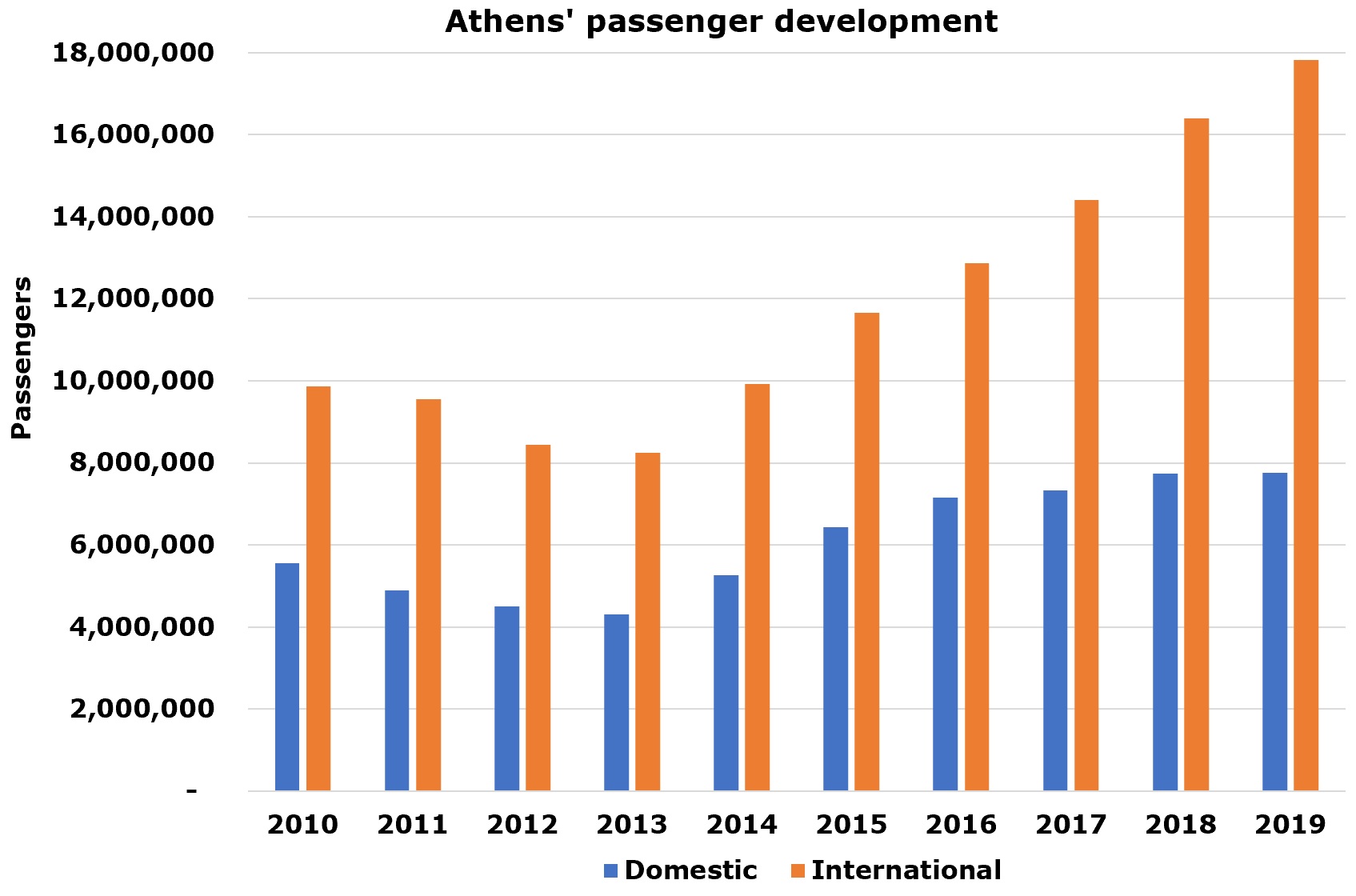 Athens’ total passenger traffic more than doubled between 2013 and 2019. Its international traffic saw almost 9.6 million added in this period, for a CAGR of 11.7%. Source: Athens Airport.