Routes Reconnected: Melbourne is curfew-free and 24/7, crucial for its surging freight demand" data-via="annaaero">Tweet

Routes Reconnected: Melbourne is curfew-free and 24/7, crucial for its surging freight demand 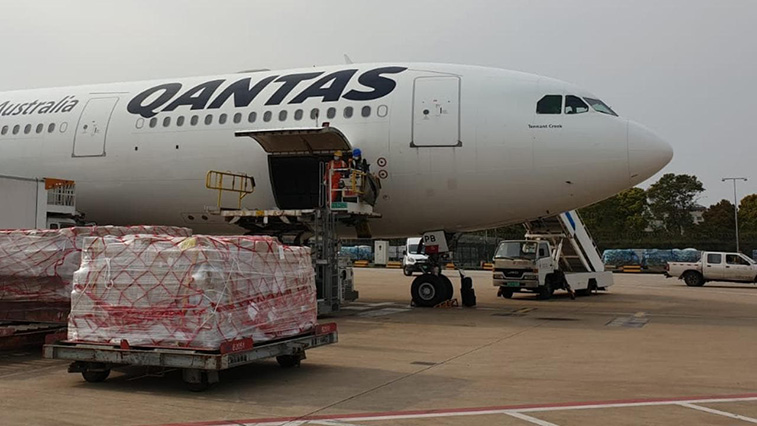 O’Hare said: “We are in continuing discussions with Beijing Capital Airlines and are hopeful the airline can have more freighters to us in the future.” 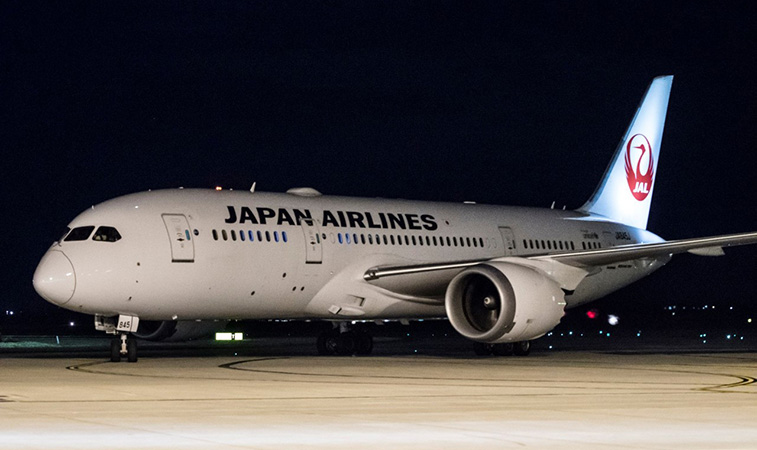 Asparagus is a core product that Japan Airlines carries from Melbourne to Tokyo. The carrier uses its B787-8s for all-freight service.

Japan imports 80% of Australia’s asparagus, with Victoria the key state for production

Shinsaku Yasumitsu, Japan Airlines’ General Manager at Melbourne, said: “From our first flight into Melbourne from Tokyo in September 2017, we have always been well supported by the airport team and the Victorian Government. We look forward to continuing to work together well into the future through this strong partnership.”

“Melbourne has our highest frequency of services in Australia with strong demand, resulting in four flights per week.”

Due to its central-south location in Australia, Melbourne has been able to export a wide variety of fresh produce.  With asparagus season in full swing, Victoria grows more than 90% of Australia’s quantity – with Japan importing 80% of this, approximately 30 tonnes daily on each of our flights!”

Routes Reconnected: Melbourne is curfew-free and 24/7, crucial for its surging freight demand" data-via="annaaero">Tweet