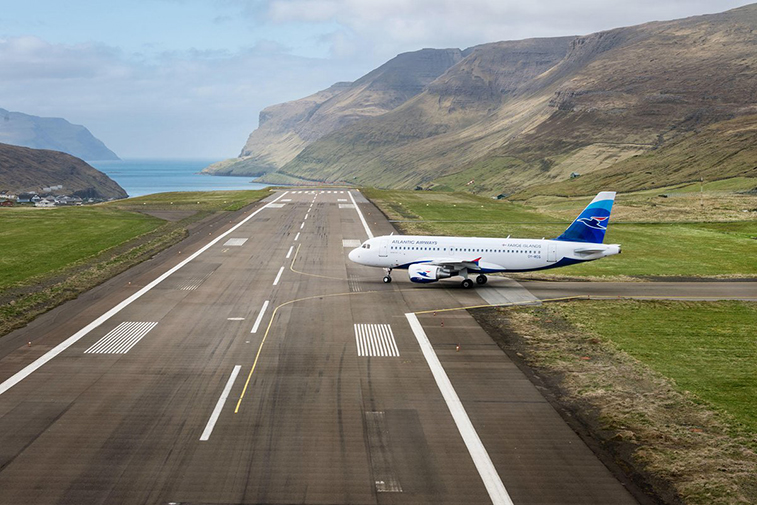 New York and London are still likely to be served from the Faroe Islands, the CEO of Vagar Airport told us. Multiple European routes, including Berlin, Amsterdam, and Prague, are targeted for development.

“2020 started out on a great note with a solid growth in passenger numbers,” Regin I. Jakobsen, Vágar Airport’s CEO, told us.

“On 10 March we were up by 10.5% on last year and new routes to both London and New York were scheduled.”  They have been abandoned, but Jakobsen expects them to return.

Of course, most passenger traffic into the Faroe Islands is from Copenhagen. Still, the airport normally has 10 other routes, mainly in the Nordic region and seasonal routes to southern Europe.  The latter are sunny destinations for Faroese tourists.

“Our aim is to attract incoming traffic from the European continent, especially from major European cities. These could be Berlin, Frankfurt, Amsterdam, Madrid, Rome, Milan, Prague, Moscow, Budapest, or Warsaw,” Jackobsen said.

The Faroe Islands is one of the Europe’s relatively undiscovered destinations. “We have nature, culture, and gastronomy in abundance with high class restaurants – even one with two Michelin stars!”

“With the large capacity expansion in accommodation options, including a new four-star Hilton, we are ready to receive you.”

It’s no wonder that the Faroe Islands is Lonely Planet’s Best in Travel for 2021. 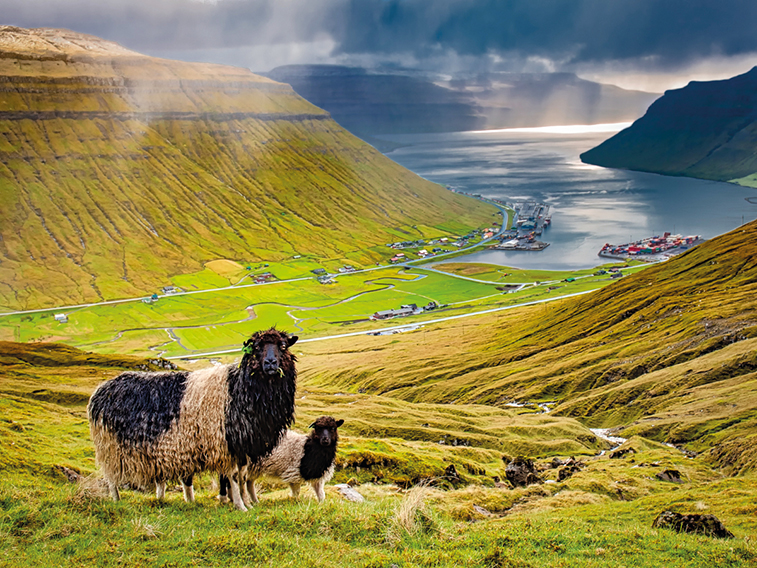 The Faroe Islands is almost equidistant between coastal Norway and Iceland. It is Lonely Planet’s Best in Travel for 2021 partly for being so undiscovered. Source of photo: Tom Glancz.