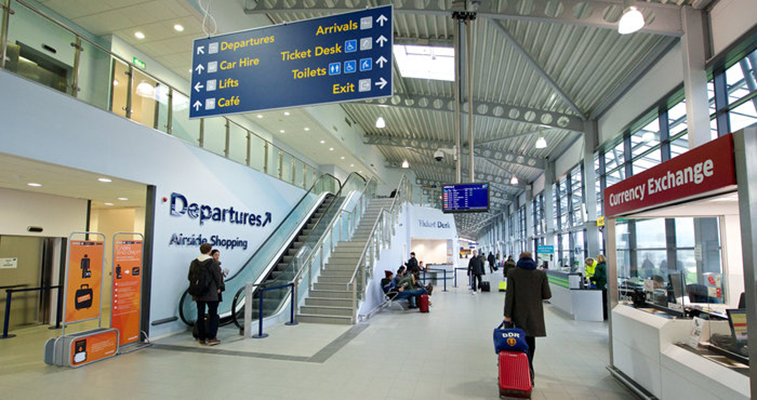 London Southend had more than two million passengers in 2019, making it the UK’s fastest-growing airport.

London Southend had its busiest year ever in 2019 with over two million passengers.  It was also the UK’s fastest-growing airport, with 40% more traffic than in 2018.

And it won the best London airport award by Which? for the seventh year running.

London Southend has no slot constraints

During coronavirus, Wideroe began a new route from Bergen, which will return in March along with a second route to Kristiansand.  New routes were also added by Ryanair, which Hayhoe said had some of its highest booked load factors across its network until quarantine rules commenced.

Like many airports, 2020 will be known for strong cargo performance.  “It will be a record year for cargo operations, with more than 30,000 tonnes through the airport this year which moves us into a high position in the UK rankings.”

Unlike other London airports, Southend has no runway or terminal constraints and therefore no slots restrictions.  There are also no London ATC delays as the airport is outside of the London TAM.

All of this – and its coastal location – means that block times are shorter. “There’s a very clear cost-benefit associated with this,” Hayhoe said.

London Southend has no slots and no London ATC delays.

“The catchment at London Southend is excellent,” Hayhoe said.  “It covers both London, with trains running as often as every 10 minutes, and the East Anglia region.”

Asked about the duration to London, Hayhoe was insistent: “Access to central London is as fast as other London airports, especially when the total journey time is considered with the train station being only 100 steps away from the terminal building.”

“There are a huge number of great opportunities from the airport.  And with ultra-low costs and great start-up incentives, it will return to being the fastest-growing London and UK airport.”