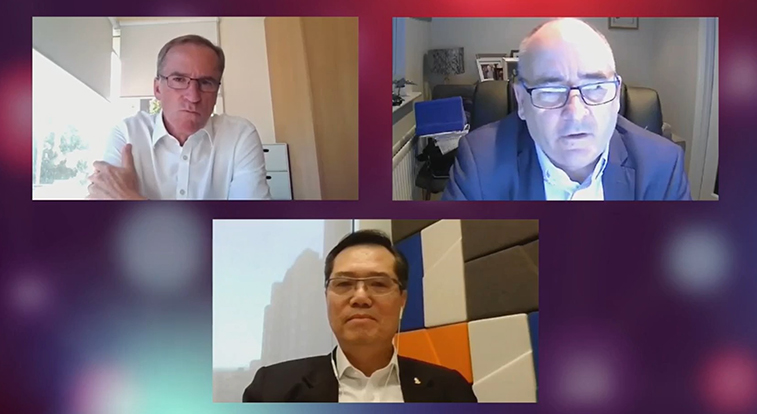 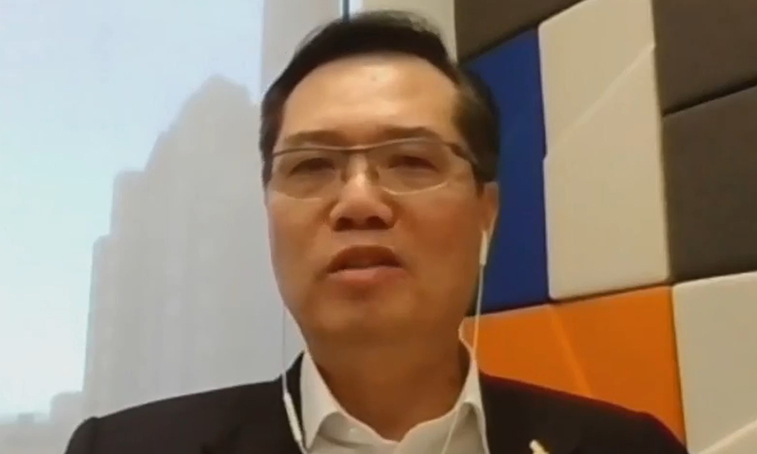 “The announcement of the efficacy of vaccines is very encouraging.  If nothing else, they provide hope for air travel.” The speed with which they can be distributed and people vaccinated is crucial, but it will take time.  But it “should” facilitate the world of travel from generating higher confidence.  “We do expect excitement” in the form of greater ticket sales, but it’s “unrealistic at this point to expect huge surges in sales.”

“Many markets are not really open, so we have to sit out and look out for opportunities that come about.” The Singapore – Hong Kong bubble is one such opportunity, which was expected to have begun, but it has now been delayed for two weeks.

“It’s short-sighted right now for one party to be maximising returns and welfare at the expense of others.” This relates nicely to Goh’s view of togetherness.  “Collaboration is the way forward – to help each other to recover faster.” “This is even between carriers, he suggested, as well as between airlines and airports.

This chimes with what ASM’s MD said earlier this week about the airline-airport relationship bonding more closely, but it’s nice to hear it from an airline perspective.

Melbourne Airport: ‘real opportunities if you are prepared to adapt’ 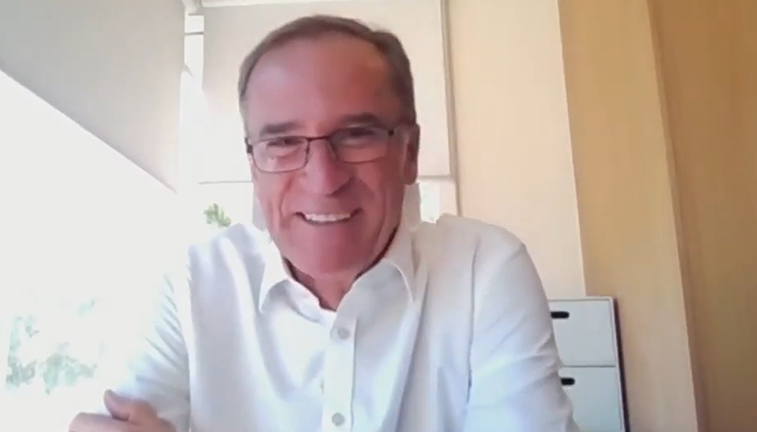 “There are real opportunities for businesses that are looking over the horizon and are prepared to adapt to what’s coming at them.”  He relates to this the ever-continuing need to try things.  “What we thought was right last week has been proven wrong this week.”

“It’s not the virus that smashed aviation here, but rather the government reaction to protect the citizens.” This is in terms of closing international borders and closure of state borders too, although it is beginning to open up again.

Through Melbourne’s market research, Strambi said that “we’ve seen a real pent-up frustration in not being able to travel.”  Confidence is rising significantly domestically, he said, as “people are pretty much travelling from a very safe place to another very safe place.” However, this is not the case internationally.

Naturally, “we can’t recover without our airline customers.”  To this end, “we were very early off the blocks to offer support because we took a very long-term view that said ‘we want these airlines and customers to survive’.” After all, just getting through without them coming back “was never going to lead to anything good.”

Consolidation is likely, Strambi believes.  “The stronger airlines will get stronger, but a few of the fringe players will fall by the wayside.” He expects “fringe airports” will have a much tougher time than major airports. “There’s always a flee of activity back to those key centres where the demand really is.”  He doesn’t rule out some smaller airports closing, especially if they aren’t well-funded or which are reliant on government support.